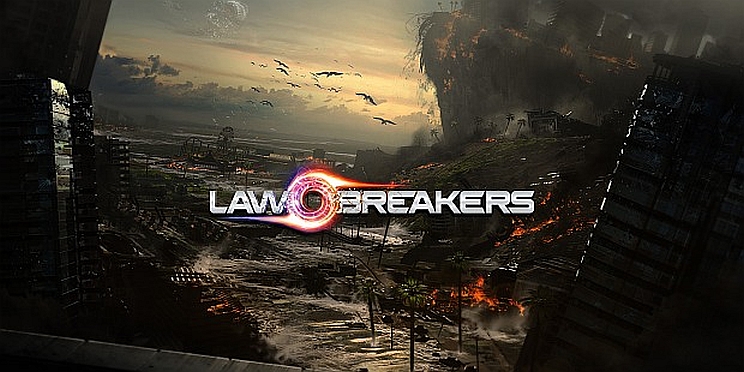 Developer Boss Key has detailed the upcoming new content for LawBreakers that will be arriving in 2017, including new maps, modes, and a brand-new class.

Starting this month, onboarding experiences will be improved with tutorial videos and new tutorial gameplay features. Also arriving this month is the brand-new Namsan map, which is set outside a post-shattering United States. Alongside the new map, Boss Key will also introduce new modes such as the new Skirmishes mode. 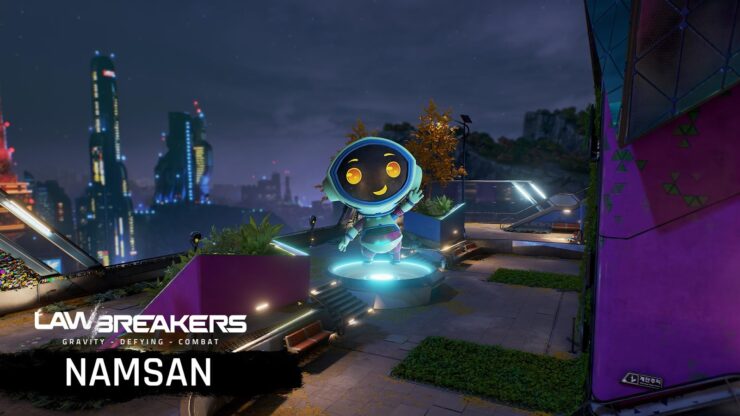 Arriving later this year is the Boss Leagues competitive ranked mode. More info about this mode will be released later on. 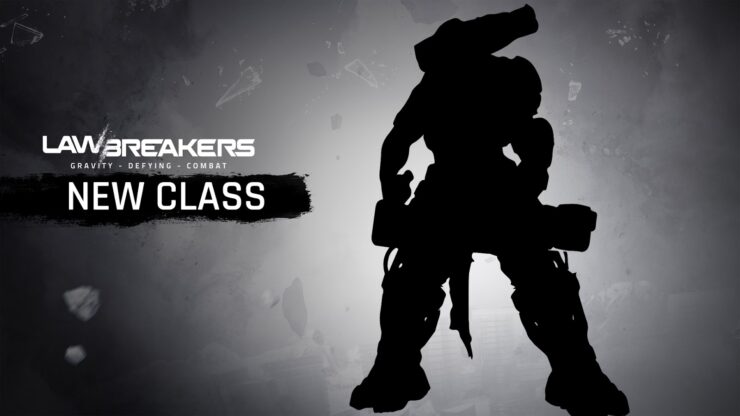 By the end of this year, Boss Key will introduce a new class to LawBreakers, which has yet to be unveiled. “Yep, our latest class is out of prototype and in art production”, Boss Key writes. “His kit is locked and approved by our QA and design teams and we can’t wait to show him off in action. While both the LAW and BREAKER variants are being art’d up, we want to whet your appetite for what’s coming.”

Also arriving by the end of 2017 is the new asymmetric Valhalla map.

Valhalla is our first asymmetric map set in the Sequoia National Forest. Right now we’re playing with a few ways to to mix up the gameplay as well, with some pretty awesome environmental hazards and unique spawning locations for the both the LAW and BREAKERS. We look forward to showing you how the map is shaping up for release later this year.

LawBreakers is available now for PC and PlayStation 4.