Fable Anniversary is a game that has been in high demand by the PC Community for a very long time. The question has been played out so many times that fans began to sound like broken records. It seems that Lionhead studios finally found the time to listen to said record and not only bring Fable Anniversary to the PC but on Steamworks! 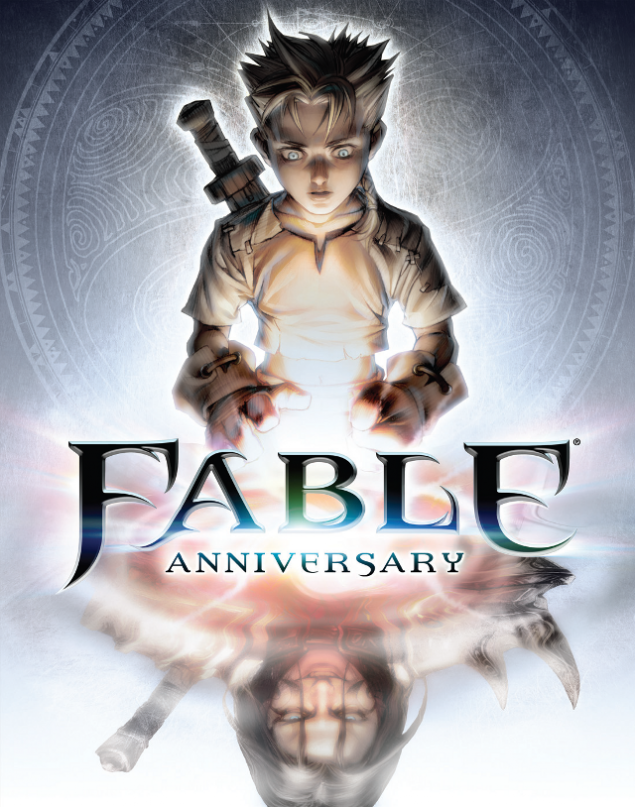 Fable is probably one of Microsoft's most treasured first party IP's right along side the legendary Master Chief and the Cog Unit in Gears of War. While Fable games are not known for having a strong presence on the PC or a lack thereof, it seems that Microsoft has had a change of tune ever since the closure of Games for Windows Live (GFWL) a service which in itself hindered games such as Dark Souls, Grand Theft Auto 4, Street Fighter 4 and many other games, but now that the service has been shut down Steamworks has come along to pick up the pieces and support each GFWL game on steam.

It seems that Fable is to be the next to join the ranks and grace the PC community with its presence. While Fable Anniversary had a mixed reception on the Xbox 360, it was still a game that many people would love to play and so far most games that have been ported over to the PC from their console counter part with Alan Wake being the strongest advocate to prove this true, we can only hope that Steam sales of Fable Anniversary are enough to open MIcrosoft's eyes towards the presence of the PC gaming community and hopefully be encouraged to release first party studio titles such as Halo 5 to the PC along side the Xbox One.

Fable Anniversary is finally coming to the PC, What game do you want to see next?

Fable Anniversary follows the story of "The Hero" as you make your mark on the world around you by your actions and influence how the world and people around you change on what choices and character you shape, this is a typical story of a bi lateral RPG similar to Mass Effect where Good and Bad actions weigh in on your influence in the world around you. Whatever path you choose you will have to stick with while also continuing to carry out tasks for the village people and other people who might come to seek help from you.

This is a good start at least and hopefully the future from here the future looks very promising, we can only hope that Microsoft and Lionhead Studios return to the world of PC Gaming so that we can see the return of remarkable IP's such as Black & White, The Movies and many other forgotten classics that these studios have worked on that once graced the glorious platform of the PC .Hopefully Microsoft's cooperation with integrating into steamworks will be the first of many to help increase Microsoft's presence in the PC market more prominently.

What do you think of the announcement, which now exclusive Xbox 360 / Xbox One title would you like to see ported over to the PC or steamworks? I know I definitely want Quantum Break!