It looks like Hitman: Absolution and Tomb Raider reboot graphics weren't the only two games Square Enix was working on. Behind closed doors they were also working on a new tech demo which will take console to a graphics level of next generation gaming. The unique feature about the tech demo is that the the demo was aimed towards next gen hardware (Obviously XBOX 720 , PS4) And the entire demo was in DirectX 11 which of course modern generation consoles are incapable of processing. Square Enix hopes that next generation consoles will be able to achieve this level of graphics in real time when the next generation of consoles DOES appear. 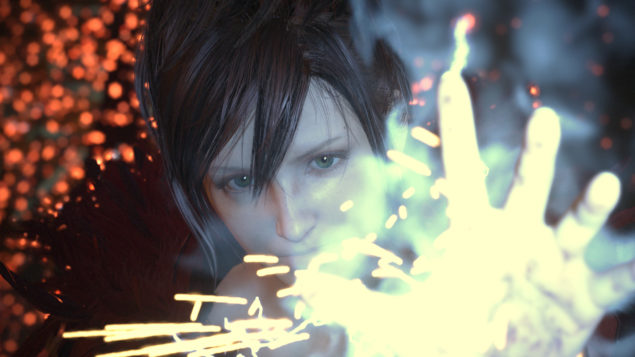 Keep in mind that while the tech demo does look very amazing this is in no way in connection with any current or upcoming Final Fantasy game but Square Enix hopes that one day these graphics will become a reality in both cinematic experience and IN Game graphics too. Hopefully with the reveal of the PlayStation 4 and the XBOX 720 in the coming years their dream will be a reality.

The Tech Demo is titled: Agni's Philosophy and it seems like what a plot of a Final Fantasy game could be like and it really shows off its beauty through out the video, there is never a dull moment through out the intense 3 minutes and 30 seconds of footage shown.

Here are a couple of screenshots to show you what you can expect. These are direct feed screenshots of the demo, you can view more at the source. 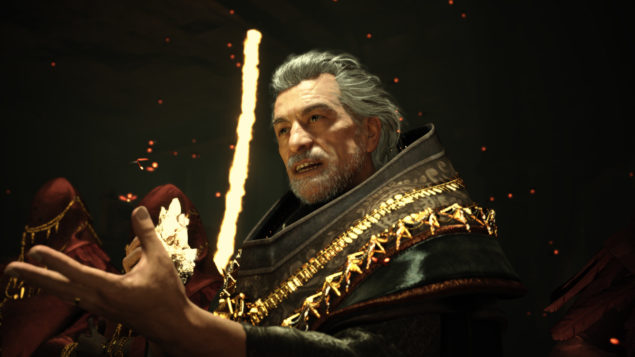 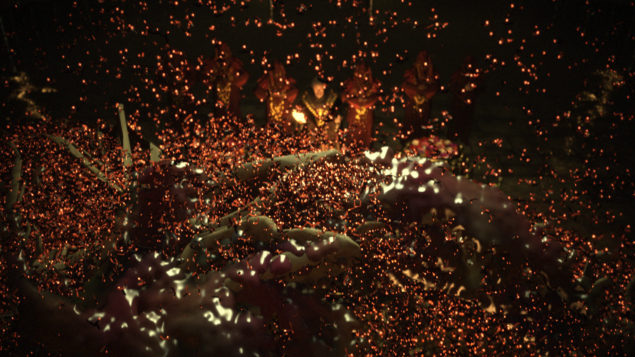 It's no secret that Square Enix always manages to make some of the most visually stunning graphics and cut scenes, this is evident from their PS1 days of FInal Fantasy to today with the FInal Fantasy XIII series. I just hope that their dream becomes a reality for all of the console gamers.