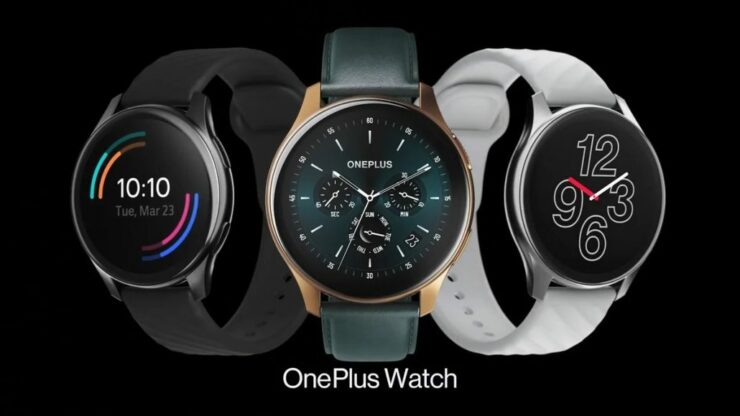 It is safe to say that the first attempt at a smartwatch by OnePlus did not go as exactly as the company had planned. Sure, there was a lot of enthusiasm surrounding the OnePlus Watch, especially by people who have been a part of the ecosystem for years, but the watch failed to deliver on many fronts. Mainly because the software experience was not as polished, and there were many other issues too. Sure, the watch itself was wonderful as far as the build quality was concerned, but this was the end of it.

However, this does not mean that the company is willing to give up on the OnePlus Watch as they have started pushing a new update. The B.65 update with the firmware version W301GB_B_65_0654 brings a number of changes and improvements as well as new features including the Spotify music mode, new watch faces, better sleep tracking and more.

Aside from the aforementioned changes, the update also supports displaying real-time navigation on the watch and the ability to adjust the vibration from the watch settings. The update itself is small at only 50-megabytes but brings enough features to make your OnePlus Watch experience somewhat better.

The update is currently rolling out for all the OnePlus Watch owners, and you can check for the update by heading over to the OnePlus Health app on your phone and head to Manage > Device Settings > Device Update. As always, this is a staged update, so it might take some time before it hits your device as well.

Let us know if you have received the update and whether it has improved your experience with the watch or not.