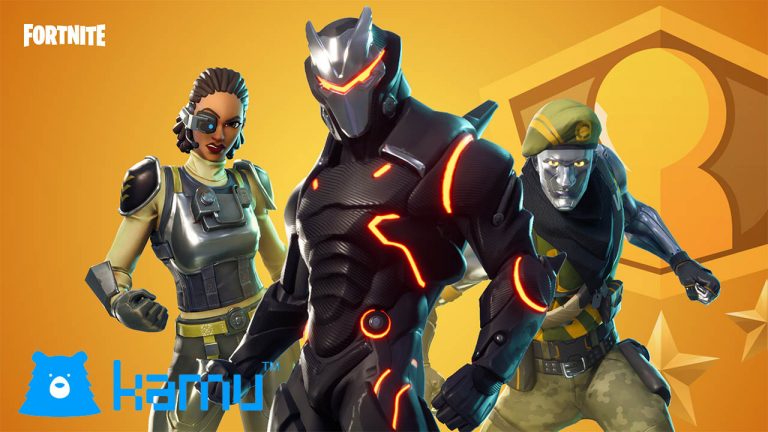 Fortnite is one of the most popular games in the world right now. It has racked impressive numbers since its initial launch on iOS. Now, the game has reached a new milestone, racking 200 million players worldwide. Back in June, Epic Games revealed that the popular PvP title had 125 million players. With that said, Fortnite has also released a new update for iOS users, bringing 60fps gameplay on the latest iPhone models. Let's see some more details on the new patch.

At Fortnite's debut in January, the platform only had 40 million players on iOS. Fortnite is not an iOS exclusive platform, it is also available on Android and most of the consoles. The game only took 90 days to reach $100 million in revenue. The insane popularity made the game launch on other platforms as well, like Nintendo Switch as well as Android.

Fortnite has introduced numerous updates to keep the user interested alive. For instance, the inclusion of Cube Monsters to the 100 PvP battle royale was a big change. Now Fortnite has introduced a new update on iOS which brings support for 60fps gameplay on the latest iPhone models. That's right, in version 6.31, you will now be able to enjoy Fortnite in 60fps playback on the iPhone XS, iPhone XS Max and iPhone XR. 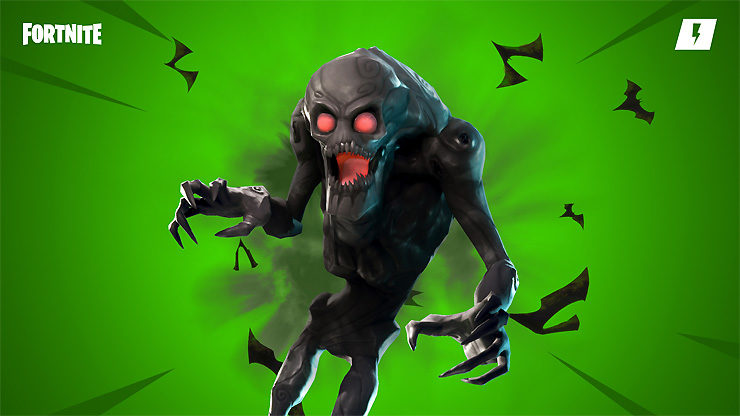 The 60fps will allow you to enjoy the game in buttery smooth gameplay. Unfortunately, the new 60fps support is not available on older iPhone models. This is probably due to the 7nm A12 Bionic chip inside the device, which can support the 60fps benchmark. Nonetheless, if you happen to own an iPhone XS, iPhone XS Max or iPhone XR, you can update the game right now.

There will be more to the story, so be sure to stay tuned in for more details on the matter. This is all for now, folks. How often do you play Fortnite on your iPhone? Share your views with us in the comments.