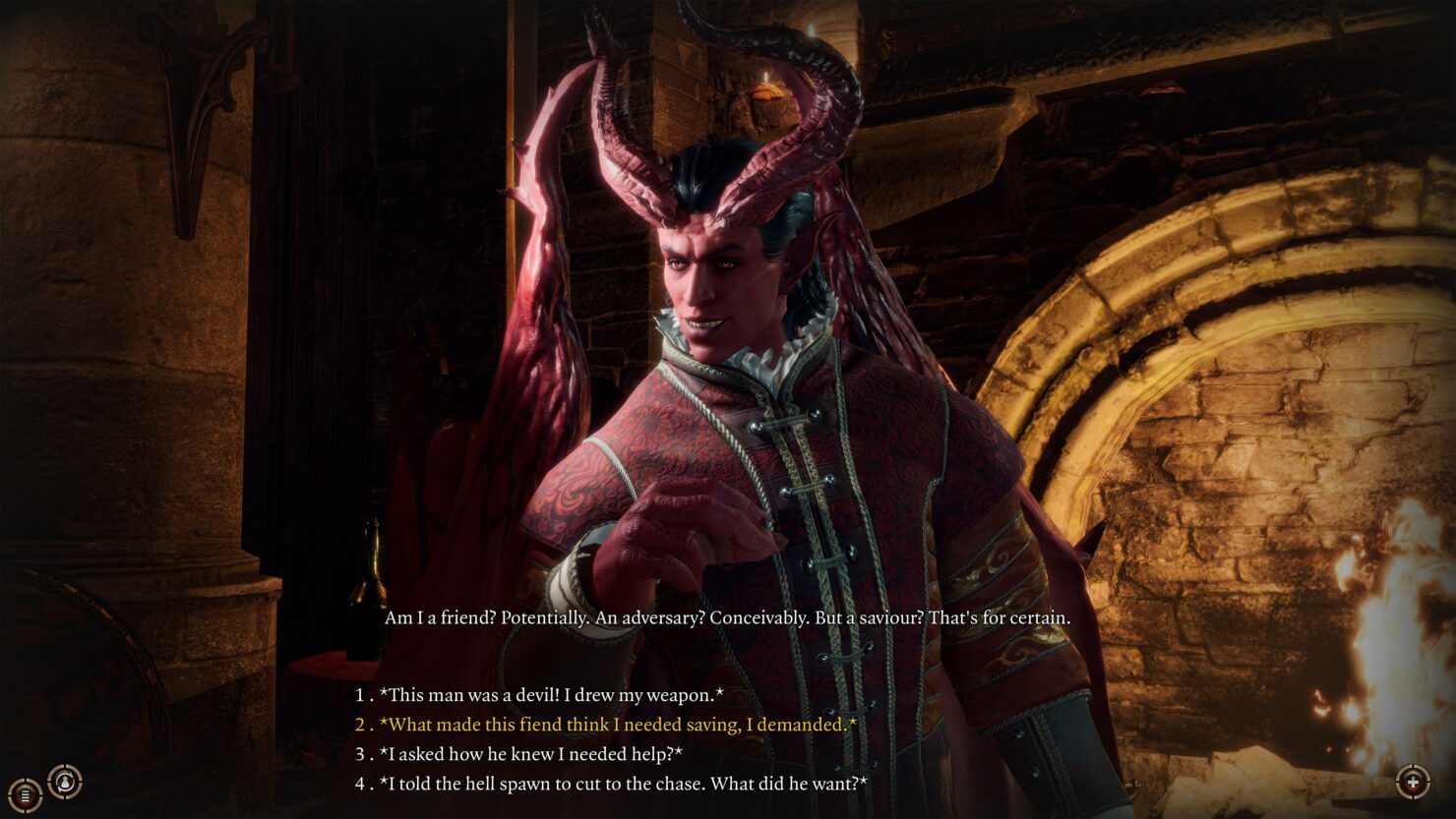 Baldur's Gate III received a slight delay from its original August early access debut date. Now, developer Larian Studios is aiming to launch the game on September 30th, though it already warned fans there's a chance it might slip into October.

I strongly suspect that Wizards of the Coast based devils on lawyers. They have a whole code of laws, and when you make a pact, the pact is holy. You have to be very careful about the wording of the contract.

The soul coin is basically made of a person’s soul. It’s the currency of Hell, it’s how payment is done. You’ll encounter soul coins early on in Act One. When you get into Hell, soul coins are the thing.

You’ll get a good sense of how the mechanics of Hell work. There’s an element of perpetual fear and competition. There’s a strict hierarchy and the absolute rule of holy law. It allows us to do interesting moral situations and quests, and we tie it all into what’s happening in the real world above. If you’ve accepted pacts that have been offered to you by devils throughout your adventure, that changes things a lot.

Vincke also said that Raphael, the devil that was showcased in previous gameplay slices, will make an offer to every single member of your party - and the consequences could be dire.

It’s gonna change, it’s dynamic. The consequences of that play out when you get to Hell. You don’t necessarily know if you still have fully loyal party members by then.

Baldur's Gate III will stay in early access for at least a year, according to Larian's estimates, which means we may get the full launch in time for 2021's Holiday season.