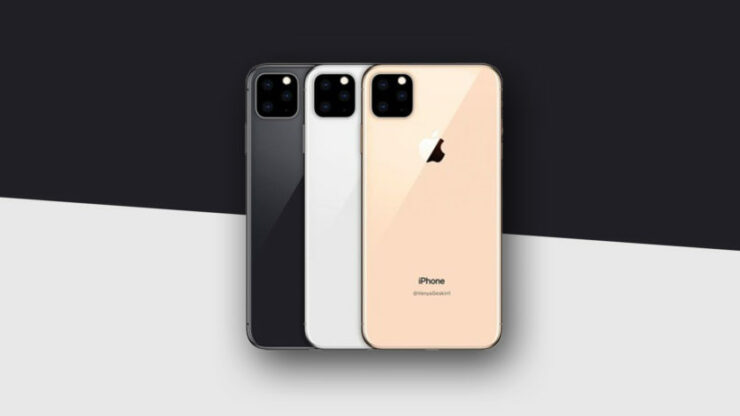 Smartphone lens maker Largan Precision (TPE:3008), which supplies lenses to Apple (NASDAQ:AAPL), Samsung (KRX:005930) and many other smartphone vendors for their flagship phones, has reported revenues of US $160 million for May, growing 0.36% compared to the month prior and 16.45% year-over-year. Largan’s increase in revenue, compared to the year prior, is from Apple and others building up inventory in anticipation of future flagship launches.

Largan Precision is Investing in a Triple-Lensed Future

Analysts believe that the smartphone market overall will be flat in 2019 and stagnant in the years ahead. IDC expects shipments in the first half of 2019 will be down 5.5% compared to the first half of 2018, but the firm says the second half of the year should see shipment growth of 1.4% driven by the adoption of 5G. Gartner expects that in 2020, the mobile phone market will return to growth, with shipments increasing by 1.2% compared to 2019.

But looking at Largan’s tempo and future plans as a forecast of the smartphone market shows something different, particularly with the high-end/flagship segment. In January, Largan CEO Adam Lin told the Taipei Times that the company was proceeding with an expansion plan to add capacity to accommodate demand from vendors looking to add a third lens. Largan executives have gone on record to state they expect triple-lensed phones to be the norm for the flagship phone of the future, which means that each flagship sold will now be worth more to Largan compared to years prior when flagship phones only had two, or one, lens.

While the smartphone market overall might be stagnant, Largan is expecting growth of the high-end/flagship segment as its banking on the image quality a three-lens camera can provide as being a sales driver.

Triple-lensed phones are going to push more revenue into the supply chain, but they will also come at a higher selling price. While the Average Selling Price (ASP) has been ticking upwards for the past few years, research shows that a $1000 + smartphone is not a barrier for adoption.

According to Counterpoint Research, given the longer upgrade cycle, a $1000 phone is palatable for many consumers.

This is good news for firms like Largan, as this means that there are higher margins to capture. Higher margins from each individual sale will make up for this longer refresh rate cycle and lower volume.

But ultimately it will be about image quality. While on paper the market is there, the improvements in image quality a three-lens camera can provide will need to be spectacular in order to continue to drive the upgrade cycle.