Lara Croft Herself, Camilla Luddington, on how her Character and Technology has Evolved for Rise of the Tomb Raider

Camilla Luddington discusses her role as Lara Croft in Rise of the Tomb Raider in an interview with GamerHubTV at SDCC. She explains that motion capture technology has evolved immensely since the 2013 reboot, as has Lara's character. Luddington has previously starred alongside David Duchovny in Californication, as Claudette in True Blood and can currently be enjoyed in Grey's Anatomy as Dr. Jo Wilson.

Tomb Raider has been a franchise big on exploration and puzzle solving, while providing some platforming thrills and shooting sequences. 2013's Tomb Raider reboot, focused more in creating a strong origin story for Lara Croft, helping players of a new generation identify with the heroine in a more subtle way, by introducing the tomb element in a more linear but still effective and appealing form. Rise of the Tomb Raider sees an evolved Lara, more prepared and better equipped, to face bigger challenges, explore larger tombs with much more puzzle solving and platforming action. 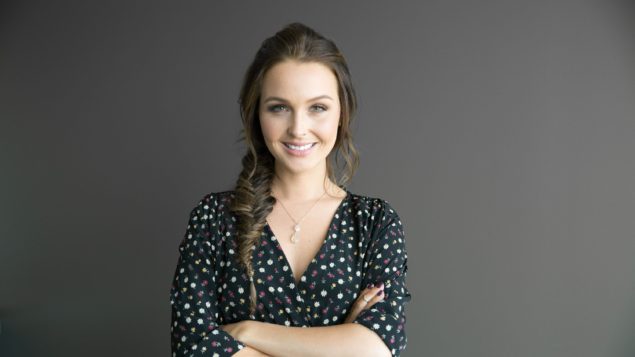