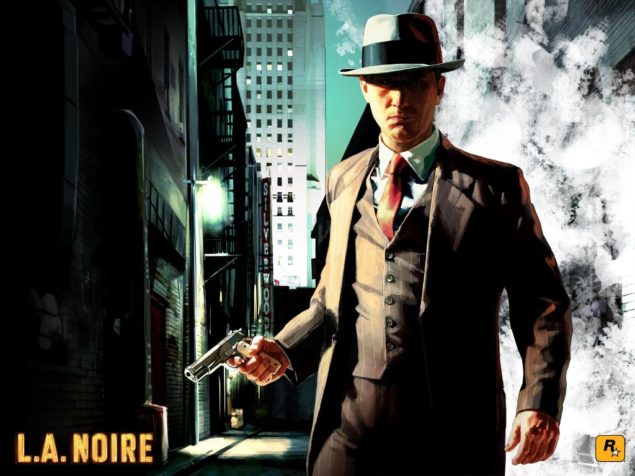 Rockstar has confirmed that its Third Person Action/Adventure Shooter title "LA Noire" is headed for PC Release on 11.11.11. The game which has already been released on PS3 and Xbox360 back in May 2011 was delayed for the PC just like other major Rockstar titles such as GTAIV and its Episodes. A German website also leaked details that Red Dead Redemption would be arriving on the PC this year with a new DX11 Engine which was later confirmed fake, You can view that post here.

A Six month delay is pretty steep for PC Gamers but the good new is that Rockstar would bundle all five DLC's for LA Noire at no cost on the PC Version which is why the game is titled "LA Noire Complete Edition". Following are the DLC's PC gamers would receive:

The Release Date is 11.11.11 for EU Regions while North America would get taste of the game a bit early on 8th November 2011. You can check out the Min System Requirements of the game below:
Share Tweet Submit