Nexon is a Korean game developer may not be a household name along the likes of Activision-Blizzard, but the firm has been enjoying quite some success when it comes to its offerings, in particular, its mobile games such as the popular FIFA Online series, MapleStory and Combat Arms.

Earlier in January reports surfaced that the founder of Nexon, Kim Jung-ju and several other large shareholders would be collectively offering their 98 percent stake in the company up for sale, effectively the entire company.

The shares are valued at around $9 billion dollars which means there are only a handful of entities that could afford the price of admission. Since the founder announced his intention to sell, there have been differing reports of who might be interested, and today via Reuters report, we have some solid answers as to who has already submitted bids. 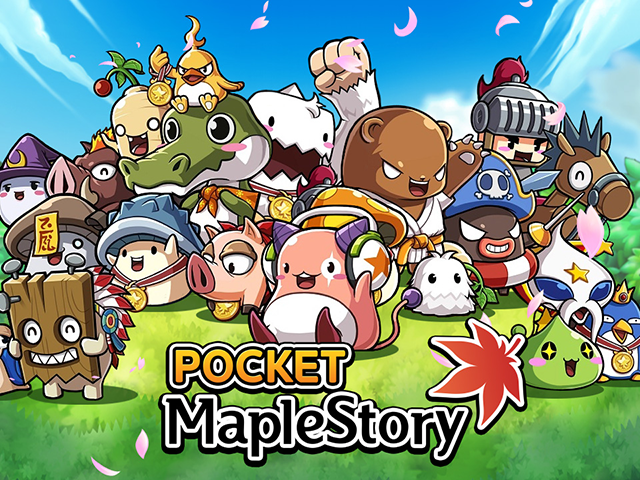 $9 billion dollars is certainly expensive, however, Nexon may still seem like a good value at this price given its success on the mobile platform. For Fiscal 2018, Nexon increased its revenue by 8 percent to $2.29 billion, and net income soared 90 percent to reach just over $970 million dollars.

MapleStory is probably the largest driver here and the company is seeing additional mobile games contribute too. According to CEO Owen Mahoney:

Building on our success in the Chinese and Korean markets, in 2018 Nexon’s global PC and mobile businesses grew year-over-year. We also saw strong growth on mobile in the West from Pixelberry Studios’ key title Choices: Stories You Play, as well as around the world from MapleStory M, and the new action RPG, Darkness Rises.

EA (NASDAQ:EA), Amazon (NASDAQ:AMZN), and Comcast (NASDAQ:CMCSA), have all submitted formal offers to acquire majority ownership of Nexon, which is currently headquartered in Tokyo, Japan.

Owning Nexon would be a sure-fire way to instantly add a billion a year to the bottom line, and at almost a billion a year (FY2018) in net income, the investment would pay itself back in about 9 years, assuming no further growth, which seems unlikely.

A notable absentee from today's list of bidders is China's Tencent, who has been hellbent on investing in other publishers and developers recently, especially in the mobile arena. Its also quite interesting that Comcast is looking to acquire Nexon as it seeks to continue on its quest to diversify its portfolio.

Any game studio that is putting out proven winners on mobile is a high-priority target for acquisition and with mobile game revenue continuing to climb year over year on both iOS and Android, Nexon might be able to command quite a premium over its current market value.