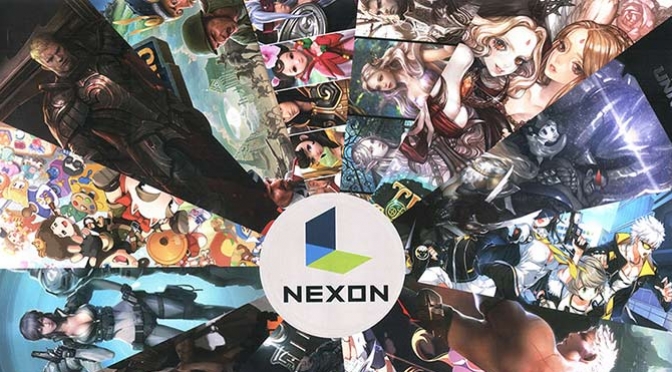 By revenue, Nexon is only just out of the top ten games companies worldwide. So, naturally, it's a shock when the founder and owner of parent company NXC Corp, Kim Jung-ju, revealed he's going to sell every single share he has in the company.

As reported by Reuters, shares in Nexon subsidiaries such as Nexon GT Co Ltd(KOSDAQ:041140) and Nat Games Co. (KOSDAQ:225570), have seen a boost in share price as a result of this revelation. Nexon, 47% owned by NXC Corp, has remained steady after a quick spike and then drop once the market opened. 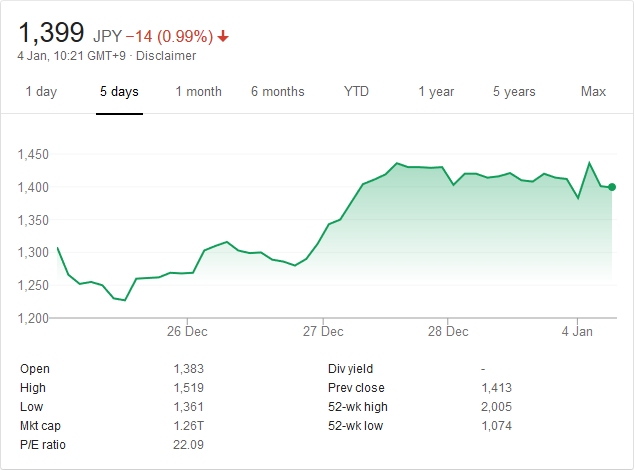 Reports indicate that Kim Jung-ju, his wife Yoo Jung Hyun and related parties will sell 98.64% of NXC Corp. This has been estimated to be valued at around ₩10 Trillion, around $8.9bn. As a result of the sheer size of this sale, it's highly unlikely there will be a host of buyers that can afford to buy them outright. Electronic Arts, Netmarble and Tencent have been reported as potential buyers.

While nothing has been confirmed yet, only that Deutsche Bank and Morgan Stanley have been assigned to manage the sale, with a Nexon employee telling InvenGlobal "Nexon and NXC have no official statement to give as of yet."

The games developed, managed and run by Nexon are increasingly popular, particularly so in Asia, making the company a strong investment for any company. Until the shares actually go on sale, all we can do is speculate as to who could actually buy the company.