When it comes to the Galaxy S6, Samsung's reportedly looking to use a feature present in its phones for a long time; wireless charging. Sourcing 'electronic industry officials' the Korean site Naver reports that folks over at Samsung are reportedly looking towards wireless charging as an additional feature for its upcoming Galaxy S6 smartphones. Samsung's upcoming devices at the Mobile World Congress in Barcelona have been a source of major hype these days, owing particularly to the fact that the Korean manufacturer has seen market share and share prices both go down over the last year. 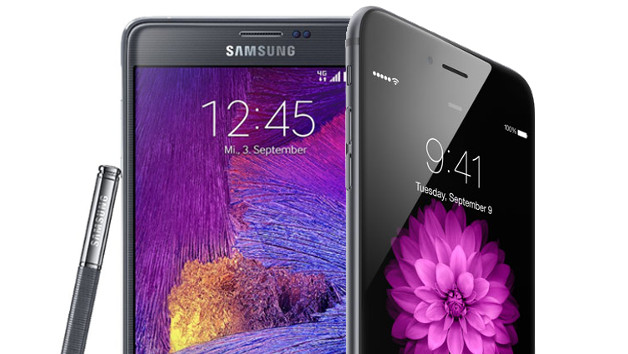 Sources over at Naver are suggesting that Samsung is looking to add another feature on the Galaxy S6 i.e. Wireless Charging. Or rather cash in on a feature that has been remotely accessible on another device in the Samsung Galaxy lineup, the Samsung Galaxy S3. Wireless charging on the Galaxy S6 will be based on magnetic induction and will most likely require an accessory purchase. The need of a camera accessory for the smartphone has also popped up before.

In addition, with wireless charging how efficiently will the Galaxy S6 be able to function if the oft-heard rumors of a metal unibody on the device are correct? The device has already seen rumors of a glass frame pop up several times as well so does that mean Samsung's choosing to put glass in the mix as well? All these questions will soon be answered. Needless to say, the Korean giant is under great scrutiny this time around. So stay tuned, we'll keep you updated.