Kojima Productions is Teasing an An Announcement For Its 5th Anniversary 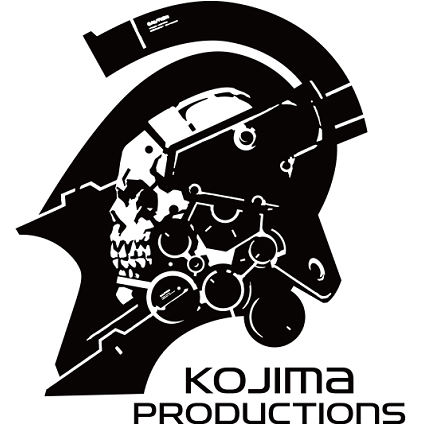 Kojima Productions has something exciting up its sleeve, and we're about to find out what it is very soon. The developer is celebrating its fifth year in business, and as such, is sharing "some exciting updates you won't want to miss" with an upcoming announcement.

That means on 12:00 a.m ET on December 16, you'll want to check the official Kojima Productions Twitter account to see what might have transpired. We're still blanking as to what it could be, but there are plenty of different possibilities. In all likelihood, it's a next-gen patch for Death Stranding, since we already have ideas that Hideo Kojima is working on a new game. It would certainly be interesting for a reveal to happen during this celebration, but that probably won't be the case. We can dream after all, though, right?

Keep an eye out tomorrow on our social channels at 12AM (NYC), 5AM (UK), 6AM (CET) and 2PM (JP) as we'll be delivering some exciting updates you won't want to miss! #KJP5 pic.twitter.com/WZ3WP9q2Qp

Kojima Productions' first official game was Death Stranding. We awarded the PC version of what was originally a PS4-exclusive a 9 in our review.

"With production values that are through the roof and an extremely engaging story, Death Stranding is among Hideo Kojima's best games. The moment-to-moment gameplay, however, falls short due to its repetitiveness, and the long stretches without any real action make it difficult to recommend the game to all open-world fans. Death Stranding is something different, and only approaching it with an open mind will reveal the brilliance of its themes, its characters and its hauntingly beautiful dystopian world."

Whenever we can suss out what the announcement is, you can be sure we'll let you know.