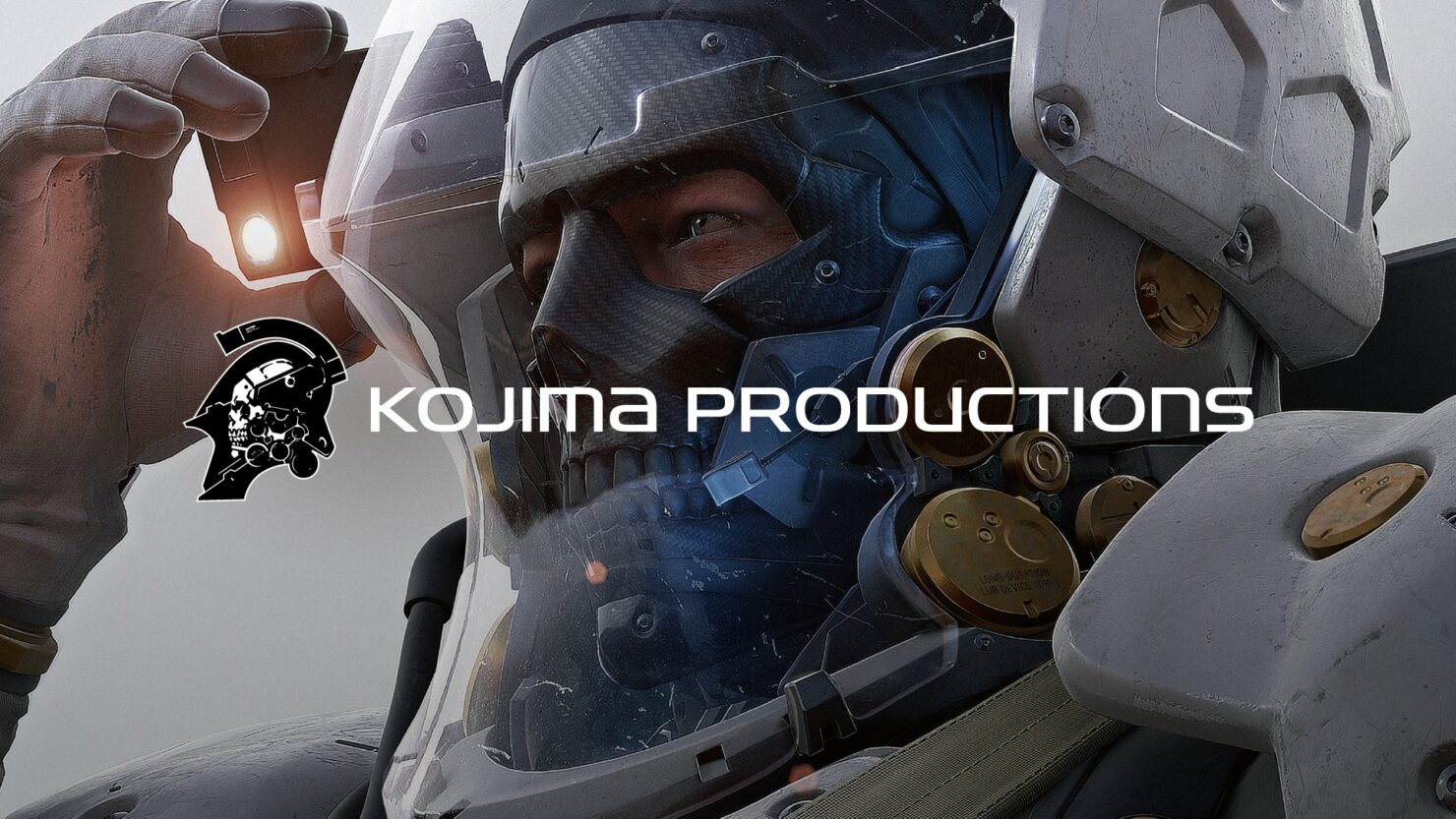 Kojima Productions announced today the opening of a new studio in Los Angeles, California. According to the report by GamesIndustry, Kojima Productions seeks to expand beyond games and towards films, TV, and music.

Riley Russell, formerly Chief Legal Officer at Sony Interactive Entertainment for nearly 30 years, has joined to lead this endeavor. As part of the announcement, he shared the following statement:

The new division will be tasked with working with creative and talented professionals in television, music and film, as well as the more familiar games industry.

The team has as its charter, the goal of expanding the reach and awareness of the properties now under development at Kojima Productions, and to make them even more a part of our popular culture. Although we are a global organization, the new business development team will be centred in Los Angeles, CA. We are truly excited and looking forward to working with the very best entertainment talent we can, across all of the entertainment industries.

Finding new ways to entertain, engage and offer value to our fans is essential in a fast-moving, ever changing storytelling world. Our new division will take the studio into even more areas that present our creative narratives beyond videogames and to open up ways for our fans to communicate and immerse themselves in these spaces.

Does that mean we'll see a film or TV series based on Death Stranding? Kojima Productions certainly already has quite the cast with the likes of Normas Reedus, Mads Mikkelsen, Lindsay Wagner, Tommy Earl Jenkins, and Léa Seydoux.

Meanwhile, the studio is also working on its new game project. We don't know exactly what it'll be yet, though there are rumors of Kojima-san signing a letter of intent to create a cloud-only game with Microsoft.