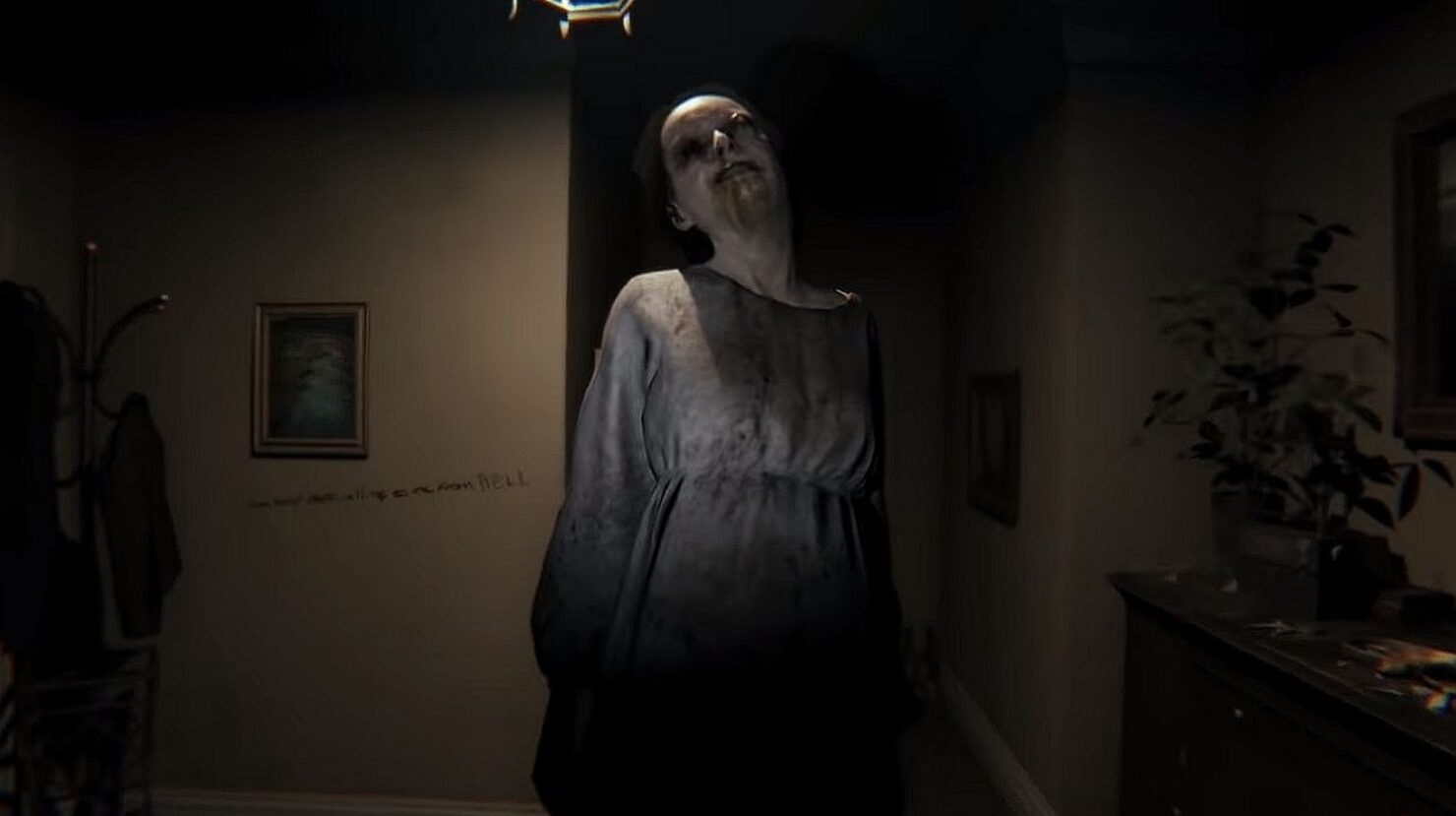 Hideo Kojima received the BAFTA Fellowship award at this year's online-only version of the ceremony.

For the occasion, the game designer guru was interviewed by the official BAFTA website and as usual, Kojima-san had some interesting insights. With regards to P.T., the playable teaser for the later canceled Silent Hills project, Kojima said it would be impossible to replicate that kind of success since it was mostly due to the way P.T. was presented to gamers. However, he also added he's already thinking about a 'revolutionary method to create terror' than can crap your pants, instead of just peeing them.

P.T. is special. Human fear ultimately stems from the unknown. P.T. was an experiment in producing an effect in response to that nature. So, the reaction was as expected – if anything we could say that it was a great success as a teaser. P.T. was a mysterious game, created by a mysterious studio, with no previous announcement or information, so it used forbidden techniques to increase fear. It was a one-off thing, so we cannot reuse that method again.

I’m easily frightened myself, so I have confidence that I could create something more terrifying than perhaps others could. I get frightened of things like darkness and imagine shadows of ghosts in the dark. Just like Hitchcock or Spielberg did.

P.T. ended as just an experiment, but I would like to make another horror game someday. Something that uses a revolutionary method to create terror, that doesn’t just make you pee your pants, but crap them. I already have ideas in mind.

Kojima released his first game as an independent studio, Death Stranding, in late 2019. The game garnered an overall positive reception on PlayStation 4 and it's now headed for a PC launch, where it will be available on both Steam and the Epic Games store, on June 2nd.