Koei Tecmo in Talks to Make Games for US Studios; CEO Shares His View on Stadia and Cloud Gaming 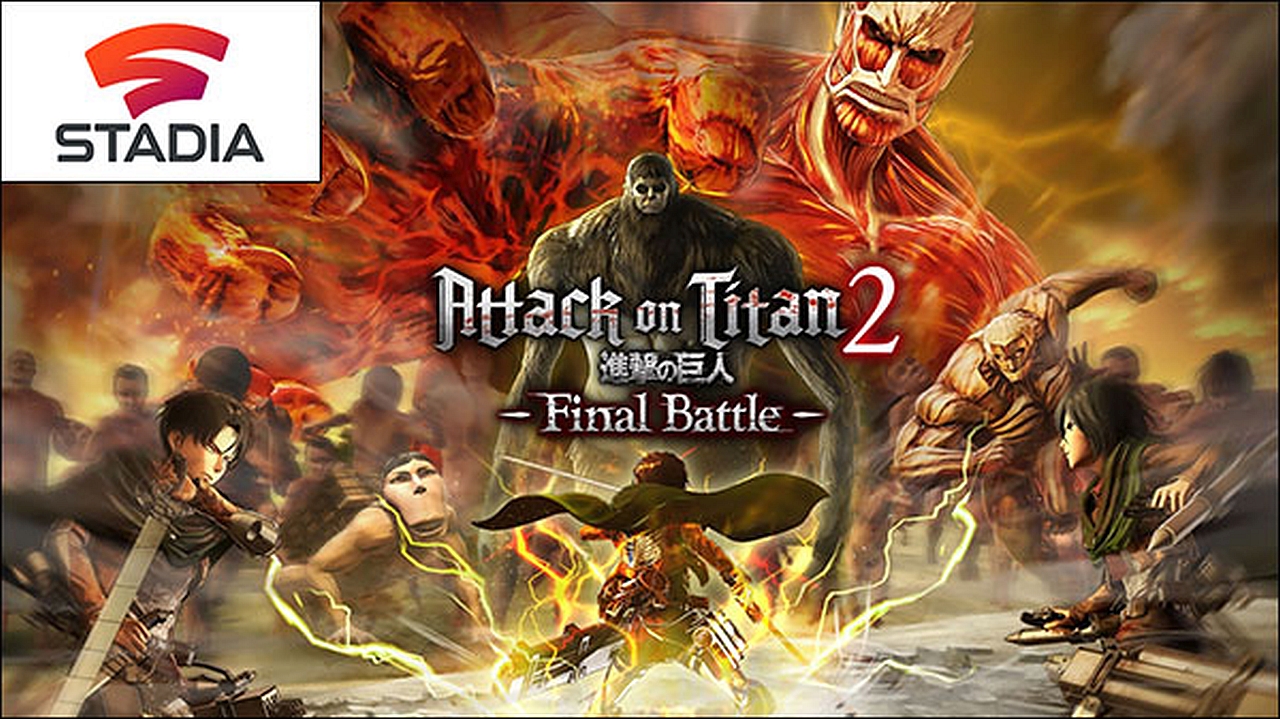 Koei Tecmo CEO Hisashi Koinuma was recently interviewed by the Wall Street Journal in an article that's behind the e-magazine's paywall.

In the chat, Koinuma revealed one particularly spicy tidbit to WSJ: Koei Tecmo is presently in talks to produce games for 'several' US-based game studios. This wouldn't be the first time it happened when you consider that some Dead or Alive games and even Ninja Gaiden at first were exclusives produced for Microsoft's Xbox consoles.

The bulk of the interview, however, was focused on the views of the Koei Tecmo CEO on cloud gaming. According to Koinuma, dedicated hardware won't die because of cloud streaming services such as Google Stadia; in fact, he is confident the market will expand.

There could be a time when streaming may overwhelm consoles, but I don't think dedicated hardware will die. Over the long term, I am confident it will continue to expand.

To that end, he mentioned Stadia could actually entice customers in developing countries to try high-end games and then purchase consoles. He also used the example of what happened with smartphone games.

One place where streaming games have big potential is developing countries, where ownership of consoles is still low and the phones they have are not powerful enough to run the games we make for major markets. Stadia can introduce high-end games to these people, and I hope some of them would be intrigued enough to upgrade to consoles.

Many used to say smartphone games would kill the console. They didn't. They actually helped the console market grow.

Specifically with regards to Stadia, the folks at Koei Tecmo (as most developers and publishers) have been testing the platform for quite some time. After all, Attack on Titan 2: Final Battle is one of the games confirmed to be due for release on Google's new platform. However, Koinuma, who began his career as a programmer, foresees unexpected technical issues arising when the service will go public.

We've been playing it only on test servers and we will encounter unexpected technological troubles at the launch for sure.

That said, the Koei Temco CEO is also quite excited about the prospect of leveraging the unique capabilities of Google Stadia's datacenter structure to potentially deliver much bigger and more detailed games.

It would be exciting to see a war game where a supercomputer calculates moves for each of tens of thousands of soldiers.