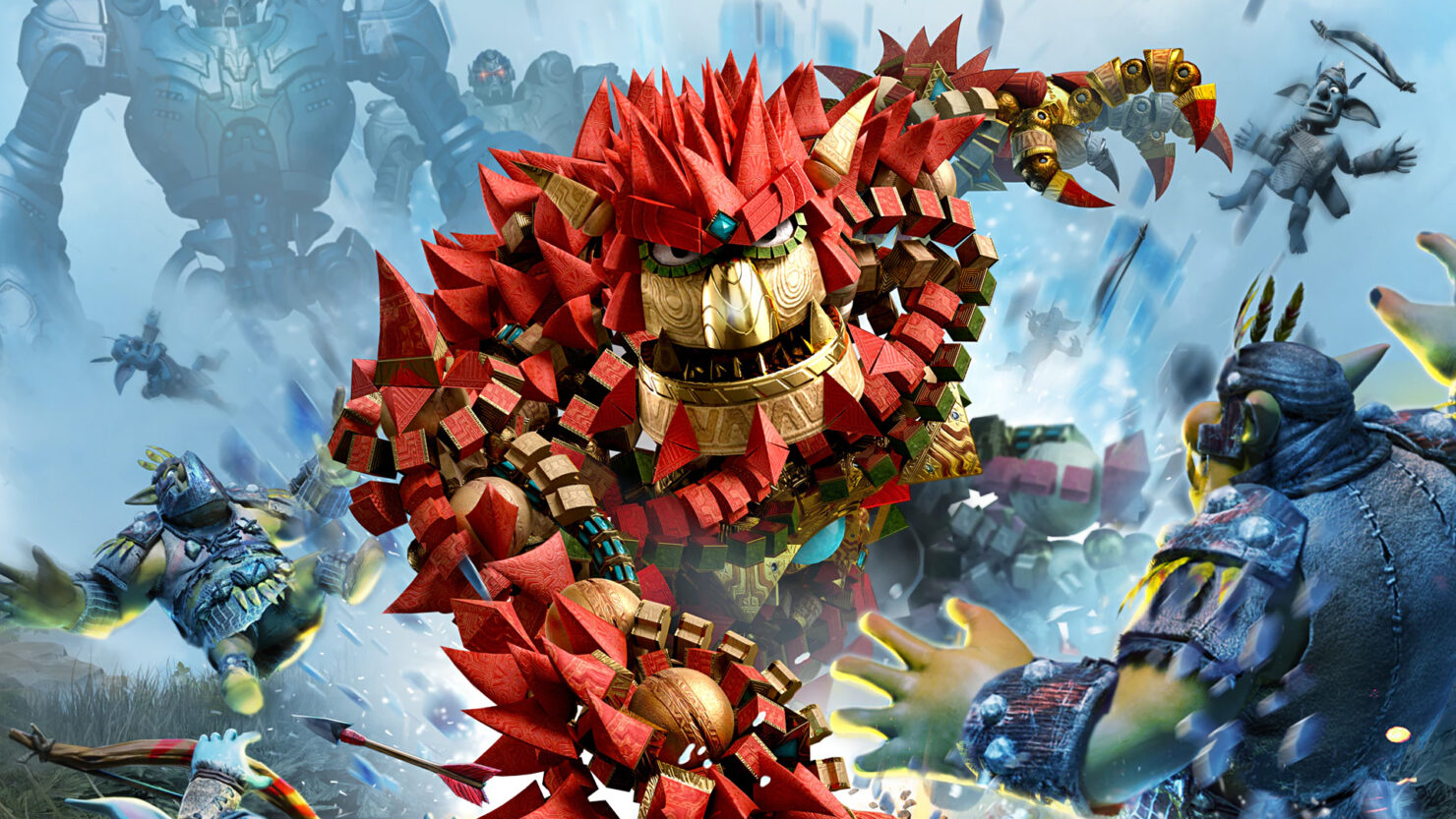 Could Knack be coming back? Many assumed Sony’s divisive PS4-era attempt at a kid-friendly mascot had been safely consigned to history, but it seems he could be prepping for a return. Today the folks at Gematsu noticed that Sony had registered a new trademark for Knack in Japan…

Now, as always, the filing of a new trademark could mean various things. Perhaps Sony is looking to revive the series, or maybe they’re simply planning to re-release the original games. If a Knack 3 is in the works, it will be interesting to see who’s making it, as original developer Sony Japan Studio has been disbanded.

The new Knack trademark comes amid rumors of a big week for PlayStation fans. The current scuttlebutt is that Sony is planning to unveil their new Xbox Game Pass challenger, codenamed “Spartacus,” this week. The new service is said to combine PlayStation Plus and PlayStation Now, with some new features not currently available in either at its highest tier. Kinda Funny’s Greg Miller has further hinted he’s heard other “VERY interesting” rumors and that some sort of showcase may be coming this Thursday.

Could a new Knack be one of this week’s Sony announcements? We’ll have to wait and see. The Knack games have been the butt of a lot of jokes over the years, but admittedly, Sony probably could do something pretty cool with the character, Unreal Engine 5, and the power of the PS5. I remain cautiously open-minded.

What do you think? Is another Knack on the way? Would you be willing to give the series one more chance?