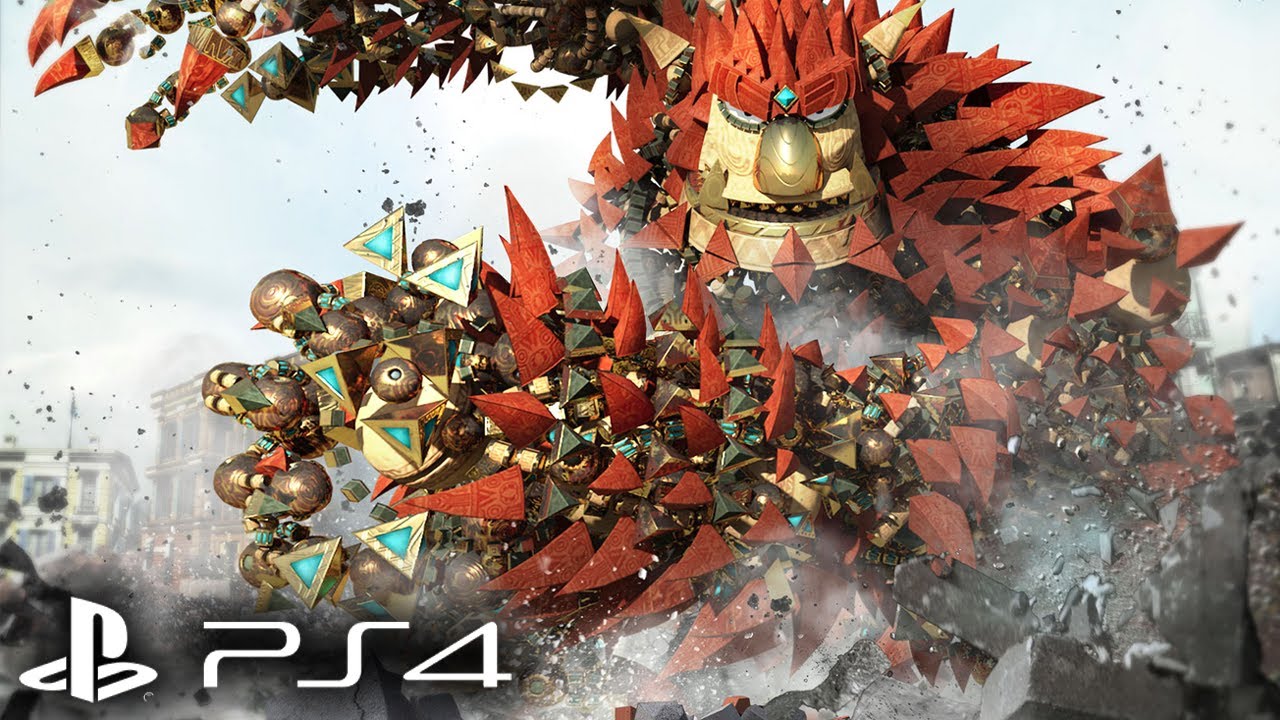 A Knack PS4 Pro update is on its way judging from a recent interview with Sony’s PS4 lead architect, Mark Cerny.

Technology website Engadget recently conducted an interview with Cerny on creating the PS4 Pro, and its justification.

The interview is quite a good read, but an interesting tidbit regarding Cerny’s PS4 launch title, Knack, can be found near the end of the interview. Apparently, Cerny showed off Knack running on the base PS4 and PS4 Pro, which implies that a Knack PS4 Pro update might be released anytime soon.

Near the end of the meeting, Cerny pulled up Knack, his PS4 launch title, side by side on two HDTVs. One game was running on a PS4 Pro and the other on a standard PS4. The differences were obvious: The PS4 Pro resolved cleaner lines and animations while the standard PS4 scene had more noise, particularly in detailed areas and backgrounds.

Cerny started with the Pro, picking up the controller and saying, "So if we look at the scene, again, it's very clean, smooth. But if I were to do this on -- " he switched to the PS4 TV and sighed. "Look at all the moiré, or all of the shimmery noise in the distance. And this is what we see when we play games on an HDTV and we've learned to ignore it."

Sony hasn’t officially confirmed the PS4 Pro patch for Knack, but it would seem this is just a matter of time. Knack was released as a PS4 launch title back in 2013, and received mixed critical reception afterwards.

AN ADVENTURE OF COLOSSAL PROPORTIONS
Mankind must turn to Knack, an unlikely hero, to protect it from a dangerous new threat. Standing at a mere three feet tall, Knack can use mysterious relics to transform into a gigantic wrecking machine with immense power and strength. To defeat the invading goblin army and save humanity, Knack must harness the true power of the ancient relics even though it risks destroying the whole world.