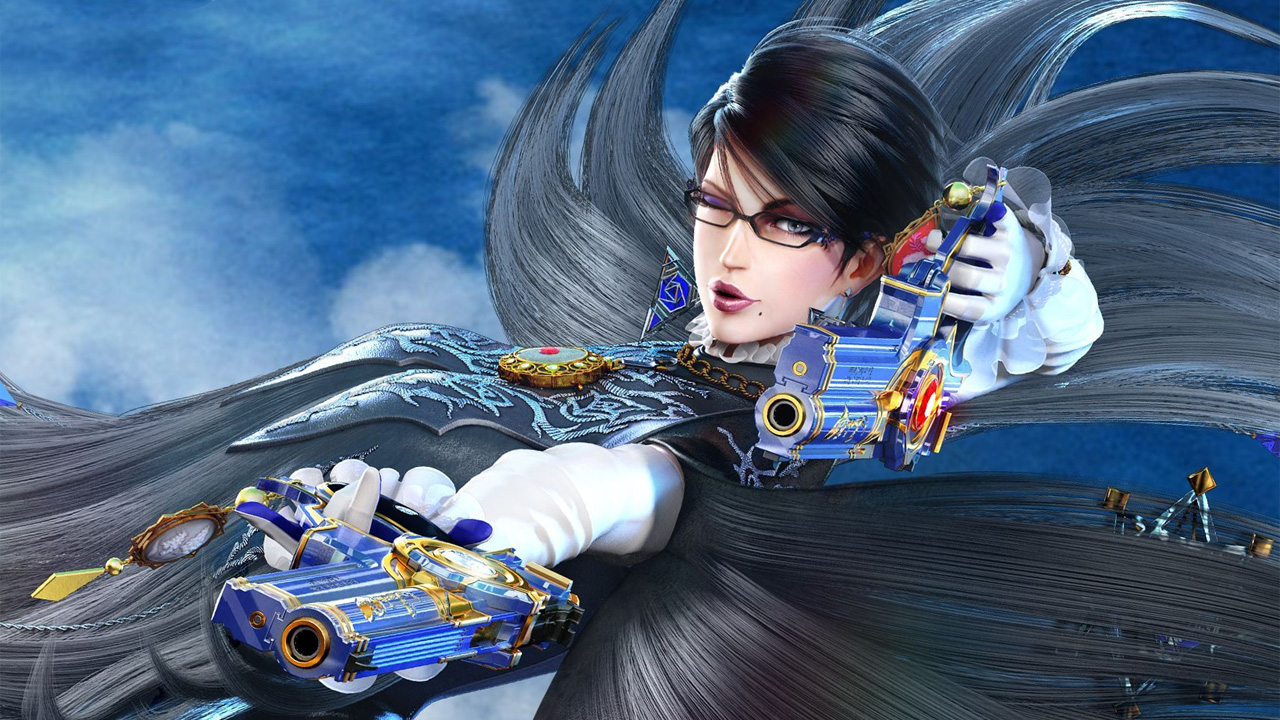 A major 40-minute Nintendo Direct is coming up later today, and understandably, fan speculation is running wild. What is The Big N planning to show us? Well, it seems they’ve already spilled the beans on a couple big announcements, as the Japanese Nintendo website briefly posted an updated 2022 release schedule featuring a new Kirby game and something to give Bayonetta fans hope. Of course, the schedule has since been removed, but the Internet never forgets.

The new game starring the pink puff is apparently called Kirby: Discovery of the Stars. Nintendo’s site also included a piece of art, which showcases a rather different tone that what we’re used to from Kirby games. Gone is the typical candy-colored cuteness, replaced by what appears to be an overgrown post-apocalyptic world. Also, the image seems to vaguely hint the game might be 3D, although let’s not get too carried away on that front just yet. 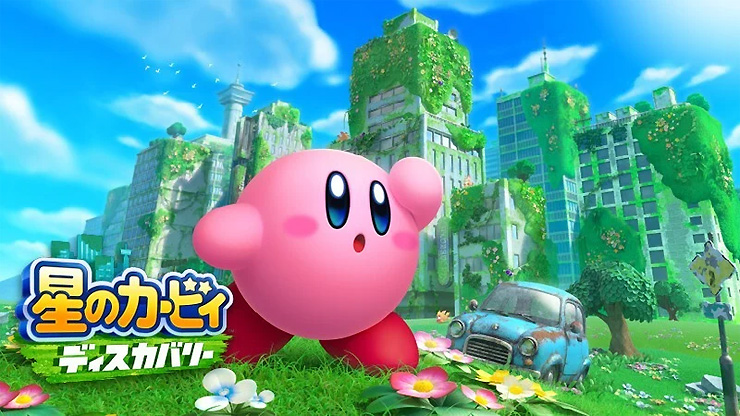 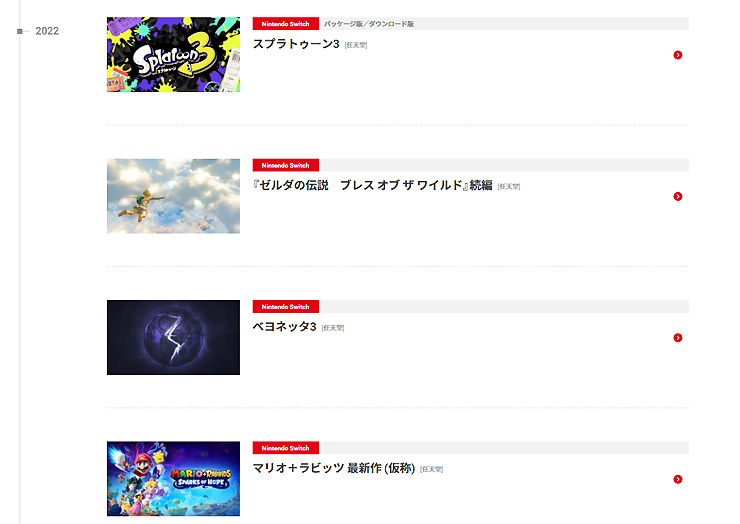 In addition to these two latest leaks, it's also pretty much a lock we'll hear about an an expansion to Nintendo Switch Online, including the addition of Game Boy, Game Boy Color, and N64 games, and a wireless replica N64 controller. Could there still be more surprises in store? The show is mainly supposed to focus on games releasing this coming winter, but who's to say what Nintendo has up their sleeves? Here’s when you can tune in…

Tune in 9/23 at 3 p.m. PT for a #NintendoDirect livestream featuring roughly 40 minutes of information focused mainly on #NintendoSwitch games launching this winter. pic.twitter.com/feHBEKfHPG

Besides the stuff that’s already leaked, what do you think we’ll see during the Nintendo Direct? What do you hope to see?