Fans of the highly-anticipated title from the celebrated series from Disney Interactive and SQUARE ENIX will see Sora and his trusted friends, Donald Duck and Goofy, adventure through the world based on the hit animated feature film, Tangled. The trailer also gives new hints to the storyline and showcases gorgeous visuals, and new gameplay elements. 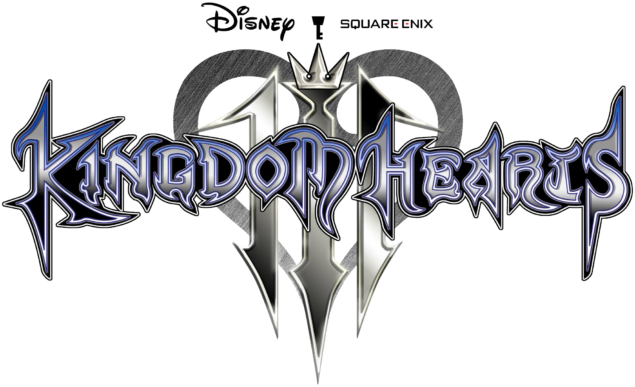 Two new sceenshots have been made available which can be viewed below:

It features an older Sora as the main protagonist who sets forth on a new adventure with Mickey Mouse, Donald Duck, Goofy, Riku, Kairi, and your other favorite Disney characters in search of the seven guardians of light and the "Key to Return Hearts," to stop Master Xehanort's devious plan. Kingdom Hearts III will harness next generation console technologies to weave together an incredibly stunning universe full of both new and familiar Disney worlds. This game will conclude the series' "Dark Seeker" saga.

We will bring you any new information on Kingdom Hearts III as soon as it becomes available.