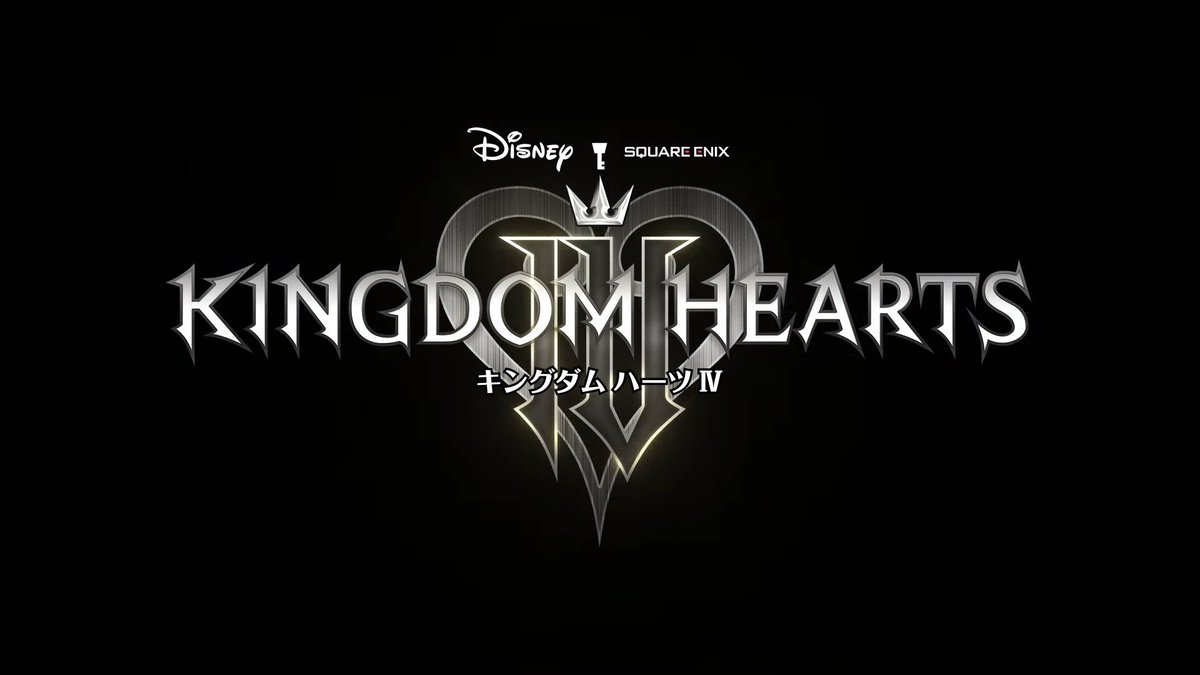 The next time Kingdom Hearts 4 will be shown, it will be running in Unreal Engine 5, according to series creator Tetsuya Nomura.

Speaking with Japanese magazine Famitsu, as reported by Ryokutya2089, Tetsuya Nomura reiterated that the next entry in the series is currently in development with Unreal Engine 5, so the next time the game will be shown, it will be shown running in the new version of the engine. Unfortunately, it seems like this won't be happening anytime soon, as the team is hard at work on developing the game and there are no plans to share more information in the near future.

Kingdom Hearts 4 is currently in development for yet to be confirmed platforms. We will keep you updated on the game as soon as more come in on it, so stay tuned for all the latest news.

After the climactic events of KINGDOM HEARTS III and its Re Mind DLC, fans have wanted to know: ‘What’s next for Sora?’ As the trailer reveals, the Keyblade wielder is back - and in a new setting we’re all excited to learn more about.

In addition to catching Sora’s stylish new look, you’ll see him face off in a dramatic boss battle against a giant enemy in the Quadratum. This large, expansive city is set in a gorgeous, realistic world that’s unlike anything you’ve seen before in the KINGDOM HEARTS series.