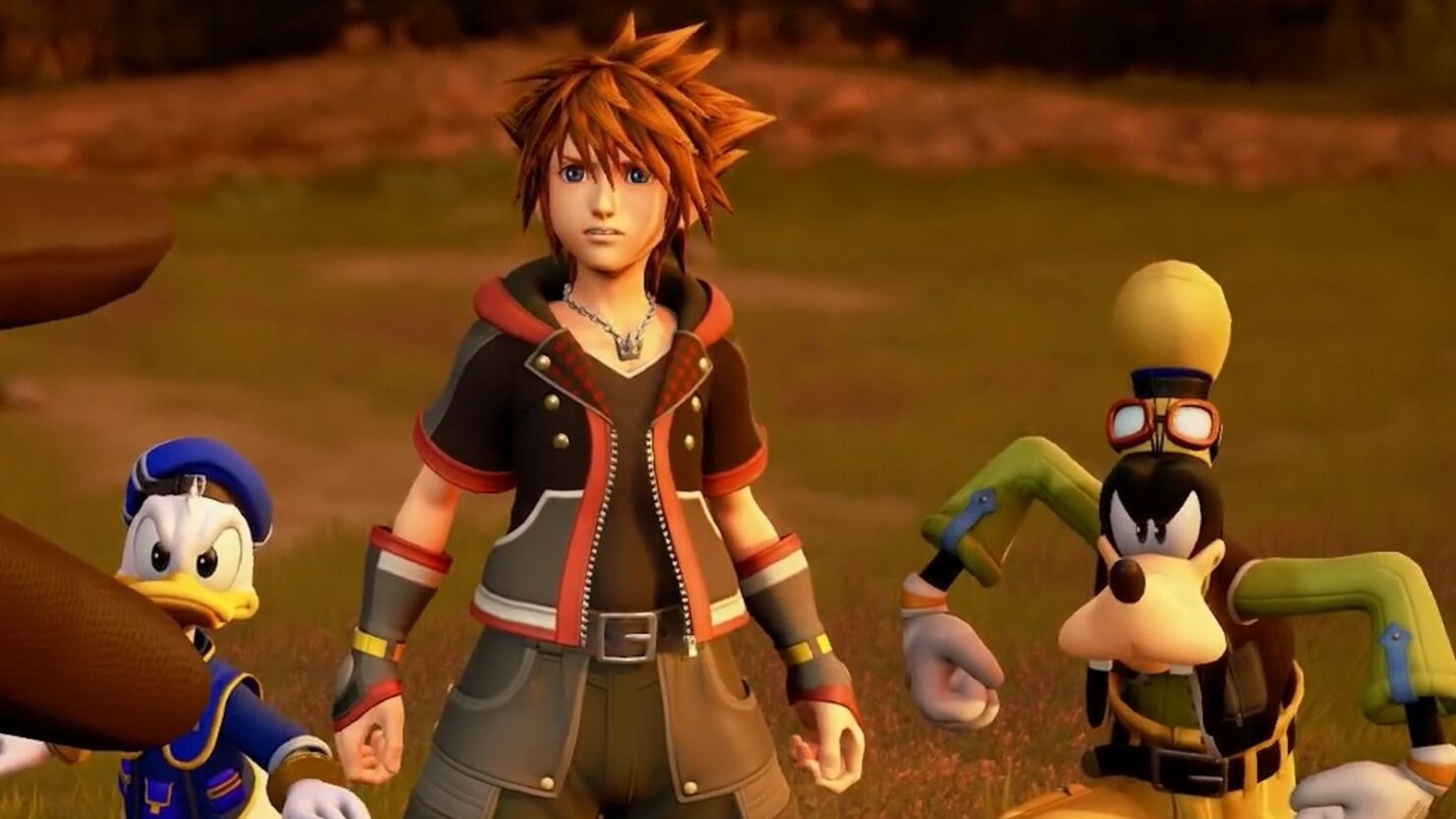 Kingdom Hearts 3 has yet to receive a final release date and, with Square Enix being pretty silent about it, many are fearing that the game will not release this year. The Japanese publisher, however, doesn't seem like it has changed its mind regarding the release window of one of its most anticipated titles.

In the publisher's latest financial report, Square Enix confirmed that Kingdom Hearts 3 is still scheduled for release in 2018, as the game is listed alongside Octopath Traveler and Shadow of the Tomb Raider as one of the big titles in the pipeline for FY 2019/3. 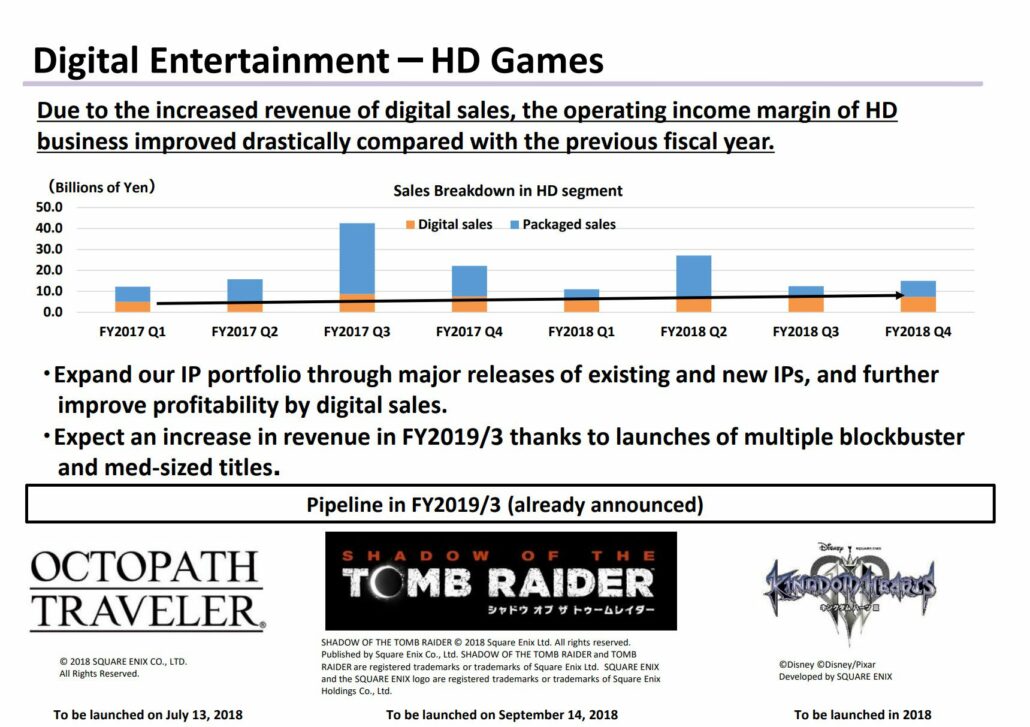 The publisher also confirmed that it has seen a net sales decline compared to last fiscal year due to the decreased number of blockbuster releases. Older console titles, Nier Automata in particular, drove digital sales.

During the fiscal year ended March 31, 2018, where “DRAGON QUEST XI: Echoes of an Elusive Age,” the latest title of the “DRAGON QUEST” series and “FINAL FANTASY XII THE ZODIAC AGE” were launched, a decrease in the number of blockbuster titles resulted in net sales decline, as compared to the prior fiscal year. On the other hand, strong high-margin download sales of previously released catalogue titles such as “NieR: Automata” have resulted in an increase of operating income, as compared to the prior fiscal year.