Warhorse Studios have released a new build for their backers, of their CryEngine powered open world medieval RPG, Kingdom Come: Deliverance. NeoGAF’s member ‘Denton‘ has shared some screenshots from it, which can be viewed in the gallery below: 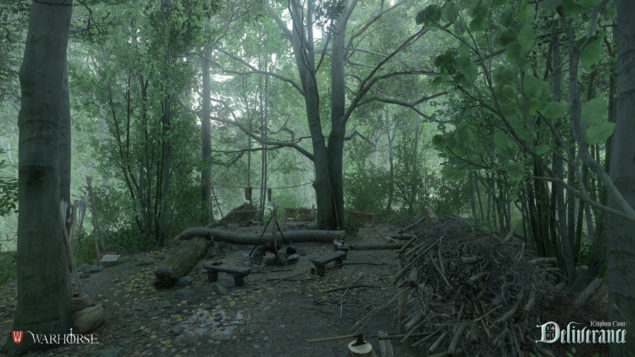 Kingdom Come: Deliverance is set in the 15th century medieval Kingdom of Bohemia with a focus on historically accurate and realistic content. The game will be a single-player experience with branching quest lines and a highly interactive world encouraging emergent gameplay. Kingdom Come will feature period-accurate armor and clothing, combat techniques, and real-world castles recreated with the assistance of architects and historians. The game will also contain period music recorded by Czech masters that were taken note for note from medieval song books.

Kingdom Come: Deliverance will utilize a classless role-playing game system, allowing players to customize their skills to take on roles such as a warrior, bard, thief or something in between. Abilities and stats will grow depending on what the player does and says through branched dialogue trees. During conversations the time a player takes to make a decision is limited and will have an effect on their relationships with others. Reputation will be based on player choices and will carry consequences.