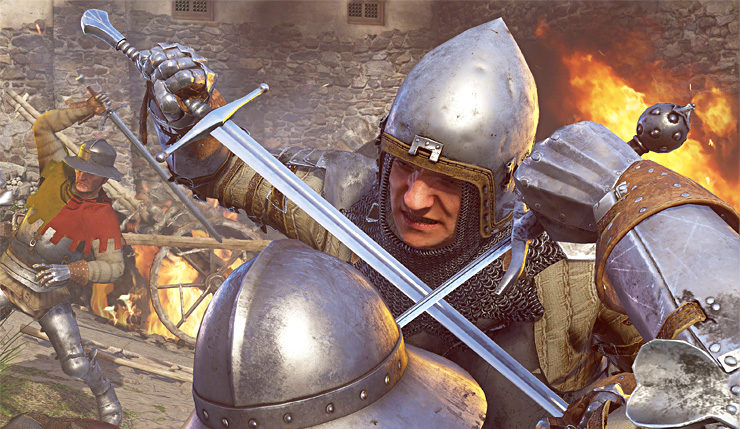 Interested in Kingdom Come: Deliverance, but haven’t been able to bring yourself to take the plunge yet? Well, you might want to wait until next month for the release of Kingdom Come: Deliverance Royal Edition, which includes all the game’s DLC and updates. Deep Silver and developer Warhorse Studios have also announced the Royal Collector’s Edition, which includes an audio CD, a Blu-ray containing various video featurettes, and some physical goodies like a map, pin, and 15-inch Theresa figurine. Here’s a look at everything included in a collector’s edition. 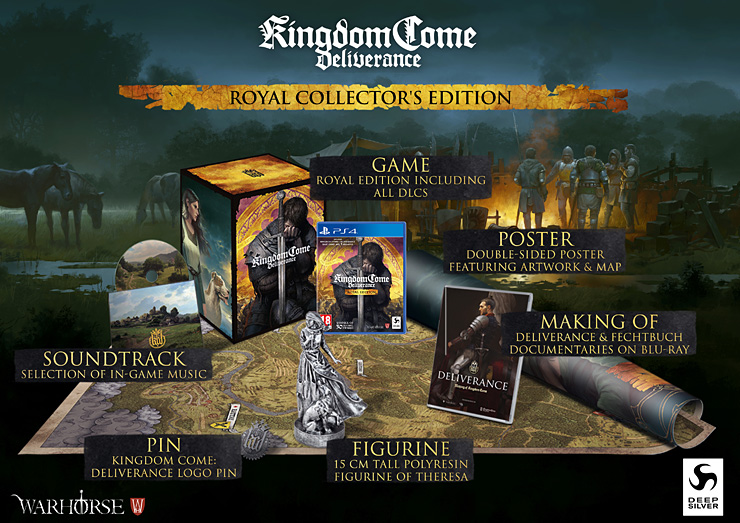 And here’s a quick rundown of all DLC released for Kingdom Come: Deliverance:

Kingdom Come: Deliverance Royal Edition will set you back $40. A price tag has yet to be revealed for the Royal Collector’s Edition.