Kinect Sports Rivals is quickly standing to be a major redeeming factor and a possible tide turner for Xbox One. Featuring futuristic technology that will create a Live 3D Avatar of the Player for the game itself. The Player will then use his Digital Self to battle his way to the top in Kinect Sports Rivals.

Kinect Sports Rivals will Create a 3D You, Here's How. 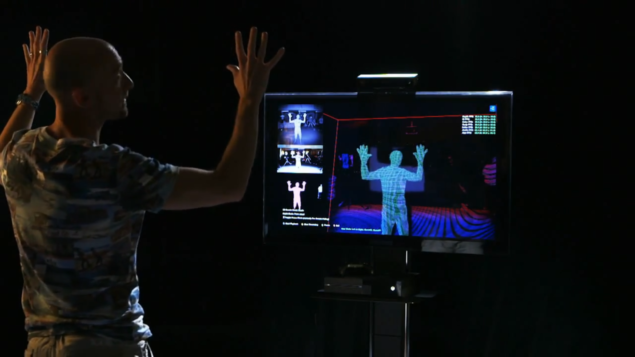 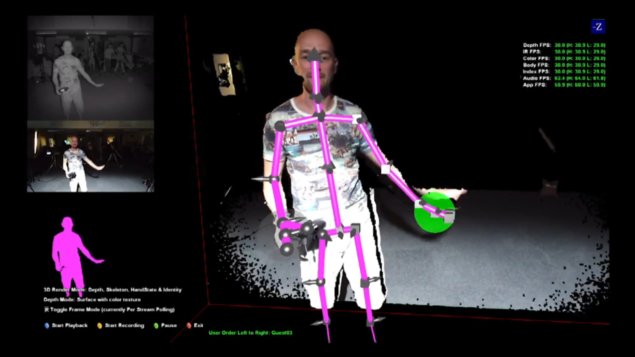 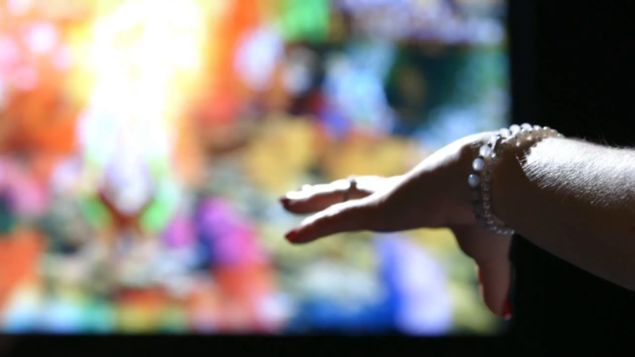 When a Player will connect his Kinect and Xbox One and fire up his copy of Kinect Sports Rivals, he will be asked the basic gender question. After which, the player will be directed to step forward and the sensor will start mapping. 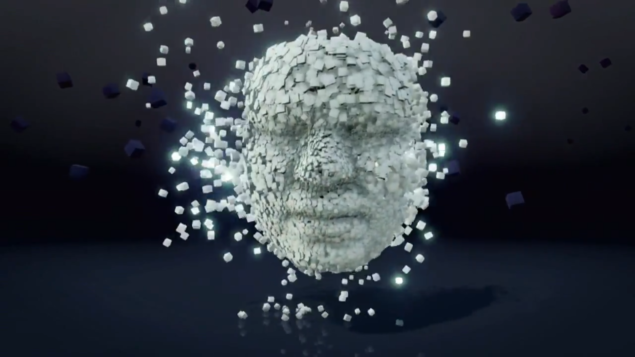 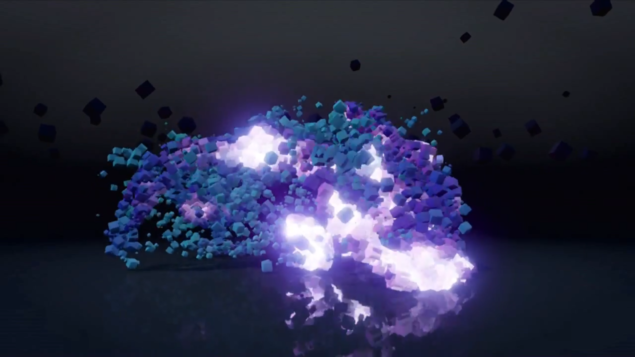 It will take some time before a 3d Digital Version of the player is created. After which the Avatar, called The Champion, will become the face of Kinect Sports Rivals for that particular player. Every game in Kinect Sports Rivals will now depend heavily on skill instead of luck like past version, and the 3D Mapping is pretty damn accurate as far as we can see. 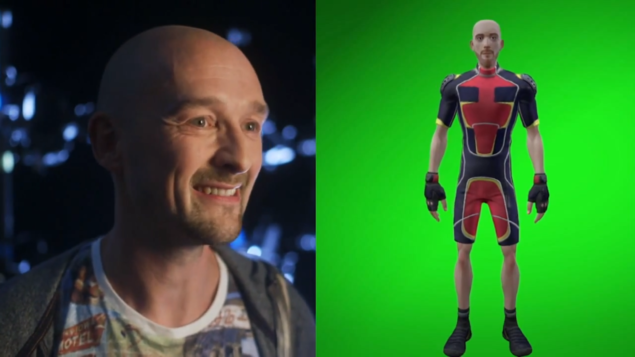 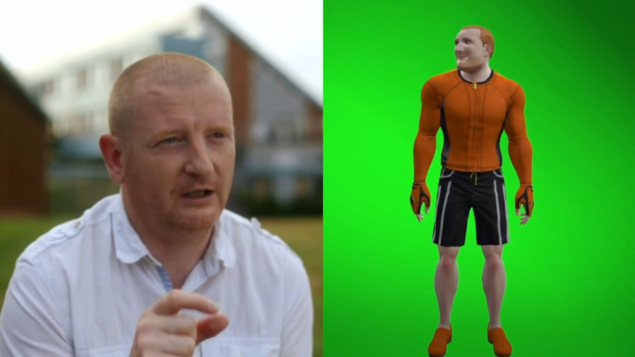 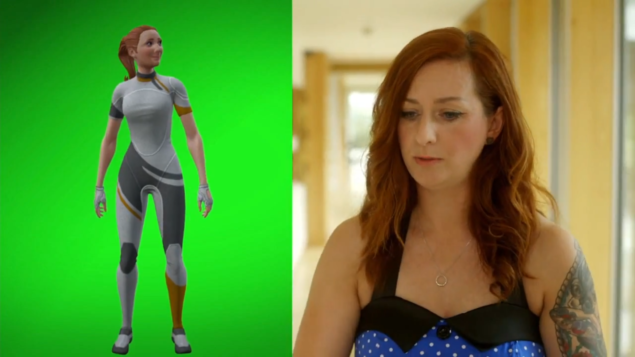 And thats not it either, Kinect Sports Rivals has one of the most interactive and dynamic game play ever seen. Rock Climbing and your buddy is over taking you? grab his ankle and throw him down. With sports ranging from ski-jet racing to football Kinect Sports Rivals is more like a MMORPG then anything else, a second life and a true virtual alternative to reality.

This is not surprising though, after the Xbox One Augmented Reality Leak, we were expecting something this futuristic and mindblowing as Kinect Sports Rival, still to see it in action does not disappoint. However we are slightly worried about the input delay lag we saw in the demo at Gamescon 2013.