Titan Fall Gameplay was just recently revealed at Gamescom 2013. Needless to say it is one helluva game and a will be an absolute delight to play. In our era where the market is saturated with different games, even the slightest unique gameplay sells like anything; and Titan Fall Gameplay Reveal shows that is anything but common. 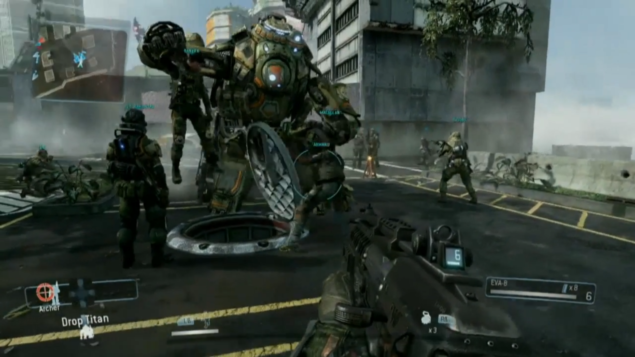 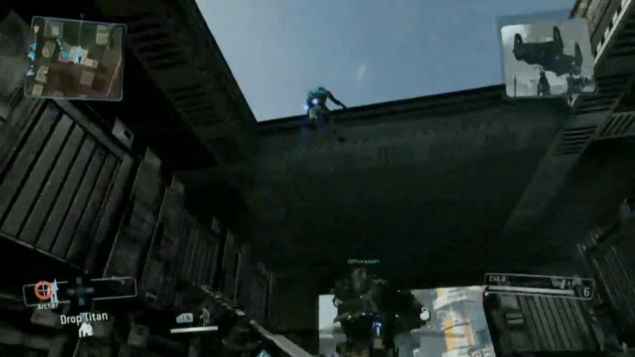 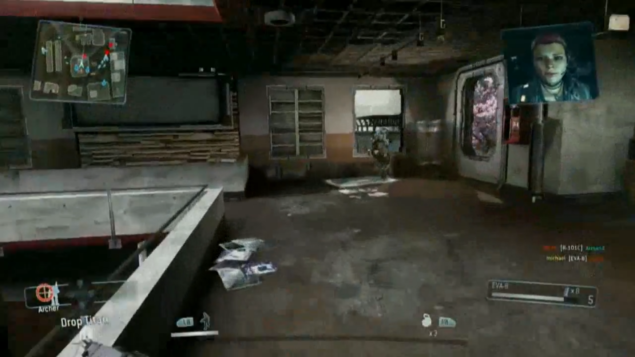 The Climax of the Titan Fall Gameplay appears when the leading officer sends in (our) Titan. Once again with jumps that will put the Hulk to shame he enters his Titan and proceeds to wreck Mayhem. The TItan Fall Gameplay shows some incredibly immerse gameplay elements. 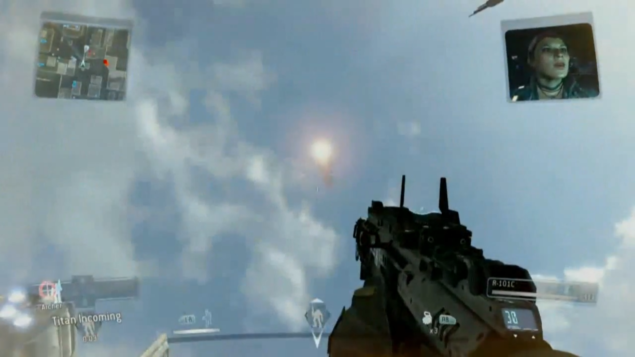 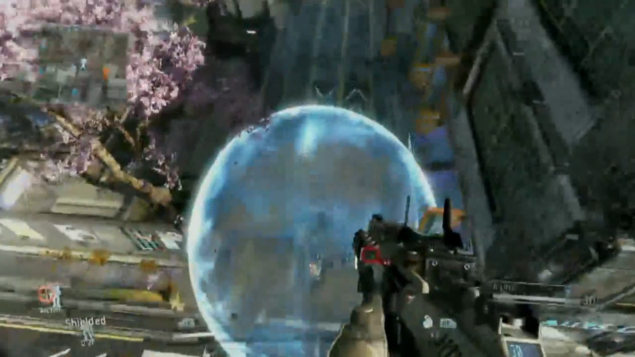 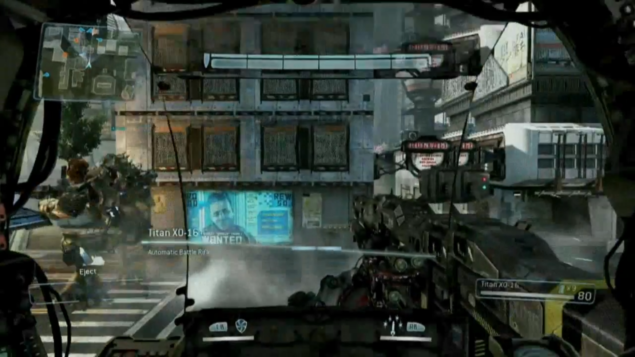 During this part of the Titan Gameplay reveal, the player walks out of his Titan and puts its into "Follow Mode" where the Titan follows the player and the Player can shoot enemies in the standard FPS Mode. Featuring a Hybrid of Mech Fighting and First Person Shooter with a touch of Chaos the Titan Fall Gameplay shows that it will be one game to reckon with.

The Titan Fall gameplay continued in a frenzy of Mix Robot and Super-Soldier combat untill finally the player was defeated. Though obviously this gameplay was a demo ad being played by micromanaging gods, real life gameplay probably wont be this intense. But one things for sue if you are in the market for bold and unique games, be sure to lookout for Titan Fall. 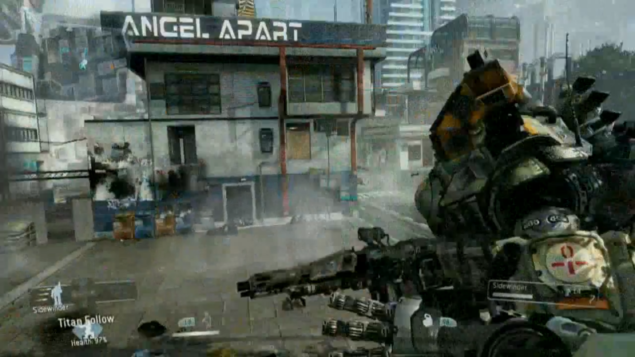 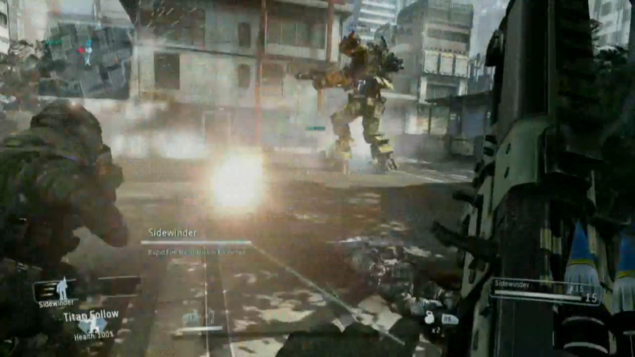