Xbox Boss: We Want to Continue With Killer Instinct But We Need to Find the Right Opportunity and Development Team 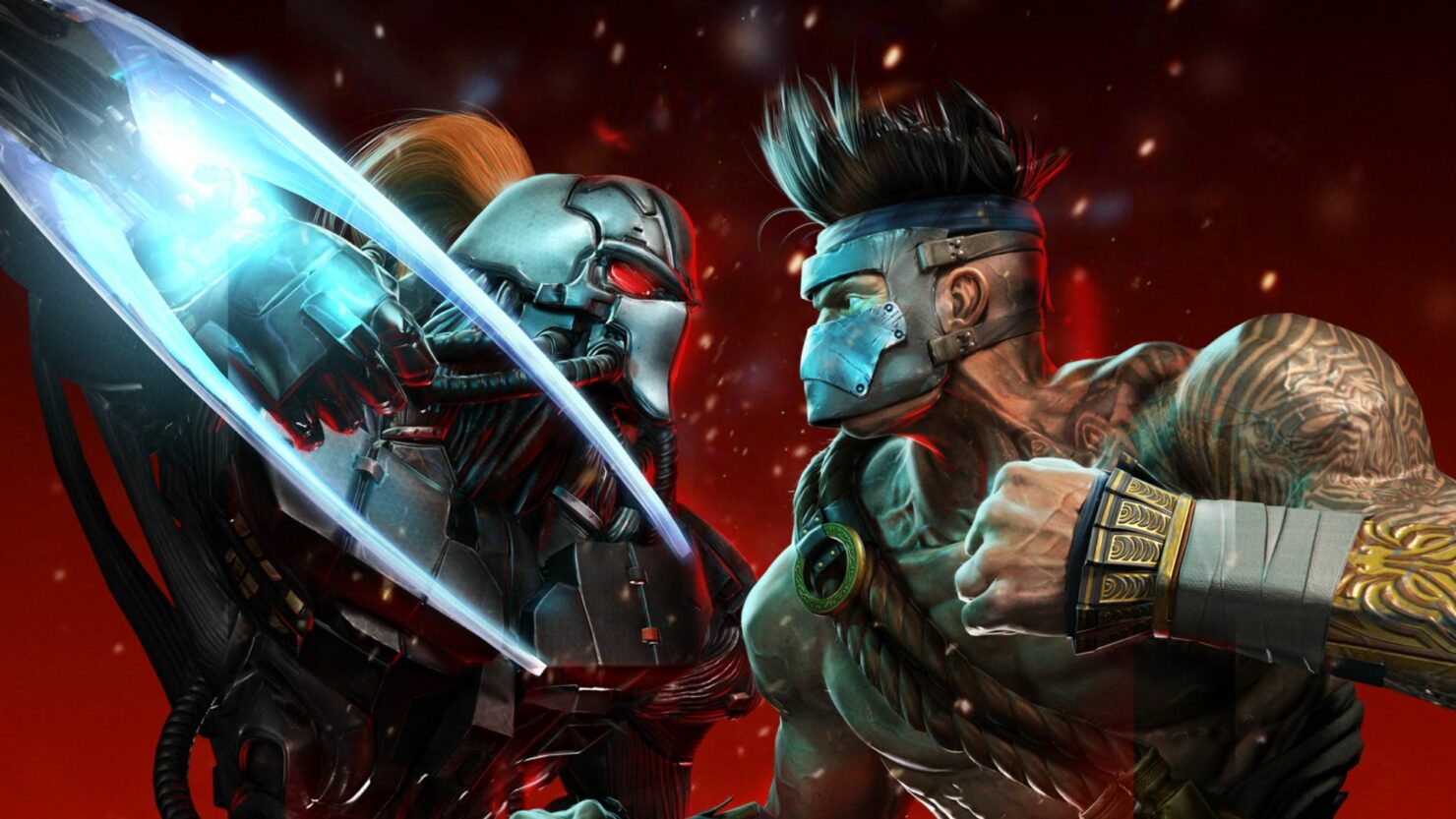 Xbox head Phil Spencer has reassured fans that he’s keen on doing something with the Killer Instinct franchise.

For quite some time, there have been several rumors going around about Microsoft eventually wanting to release a new Killer Instinct installment on Xbox, and on yesterday’s Dropped Frames podcast, the head of Xbox said that the franchise surely hasn’t been forgotten and abandoned. On the contrary, he and Microsoft Studios head Matt Booty have been talking about the series quite often.

“There are so many good games in our catalog that we’d love to visit,” Spencer said on the podcast. “The response when we redid [Killer Instinct] at the launch of [the] Xbox One was fantastic.”

The Xbox boss added, “I will just say, Matt [Booty] and I have discussed many times [Killer Instinct] and where we would like to go with it and it’s not out of our minds that—it might be out of our minds—but it’s in our hearts and in our minds that we want to continue to do something with KI.”

In line with recent rumors, Spencer said that it’s a matter of finding the right opportunity and getting a fitting development team on it.

“It’s about finding the right team and the right opportunity,” he explained, “but it is not due to any kind of lack of desire on our part that we’re not doing more with KI because we love the franchise and the community response.”

Initially developed by Double Helix Games (now part of Amazon Game Studios), the third installment in the Killer Instinct series was released as a free-to-play launch title for Xbox One back in 2013. The series’ original developer, Rare, has also been involved with the reboot. Two additional seasons, developed by Iron Galaxy, were released between 2014 and 2016. Iron Galaxy also ported the game to PC in 2016.