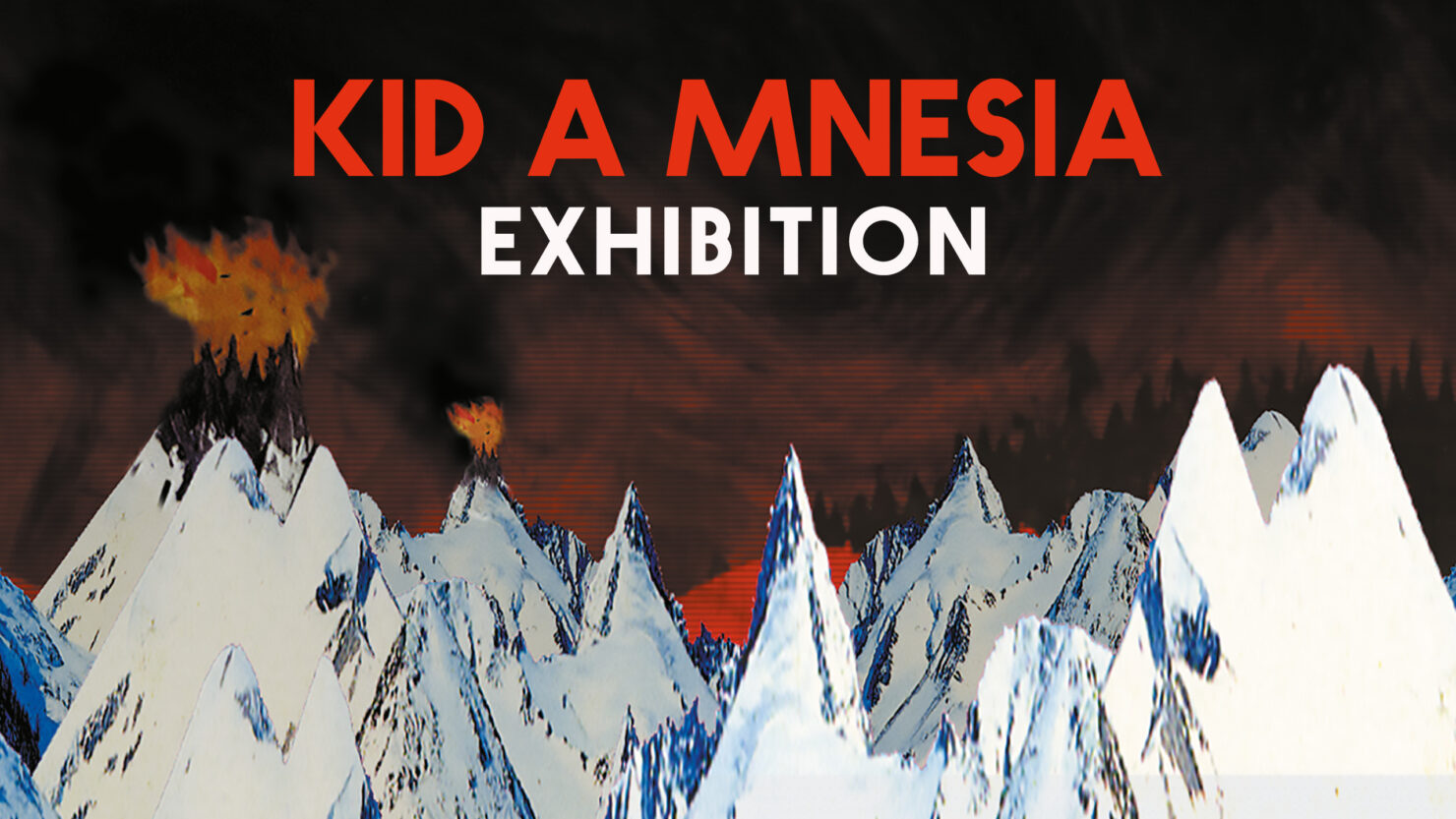 Art, one of many different professions within our world. It takes on many different forms and is purely subjective on whether you enjoy it or not. Sometimes, collections of art can be found known as museums, and that’s what we’ll be talking about today. Today, art will take the form of a game called KID A MNESIA EXHIBITION.

With how today is in the world, large social gatherings at places like museums are not really super commonplace anymore. That’s what KID A MNESIA EXHIBITION looks to be solving, as this brand new project from Epic Games and developer [namethemachine] is just that. It has a new trailer to go with it, too, which you can watch below.

KID A MNESIA EXHIBITION is a brand-new exhibition that collects art from Stanley Donwood and Thom Yorke, accompanied by music from Radiohead’s Kid A and Amnesiac. This art, collected close to 20 years ago, is given new life through this visual exhibition, available to console owners around the world.

Players are invited to explore these hallowed halls as they listen to multitrack recordings of Kid A and Amnesiac, scattered and reassembled throughout in impossible or possible locations populated by creatures equally impossible or possible. To top it off, the player can watch as the art collected comes to life around them, created at the turn of the millennium.

As the game's overview puts it:

KID A MNESIA EXHIBITION is a fevered dream-space, an edifice, built from the art and creatures, words and recordings of Radiohead’s Kid A and Amnesiac uncovered from 20 odd years ago, reassembled and given new mutant life.