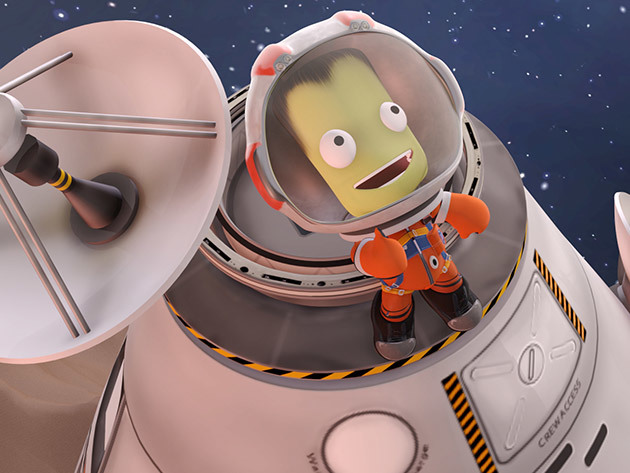 The award-winning, massively popular space simulator is now ready to land on your computers - at a massive 66% discount. One of the most popular simulation games, you can now get Kerbal Space Program (Steam Keys) for just $13.59 from Wccftech Deals for a limited time only.

One of the most decorated simulation games of the past five years is looking to land gently on your computer. Kerbal Space Program, the fully-fledged, physics-based space flight simulation game is here to help you venture deep into the final frontier. Create and manage your own space program from the ground up, building and flying spacecraft, exploring distant worlds, and finding parts of the game nobody has gone before.