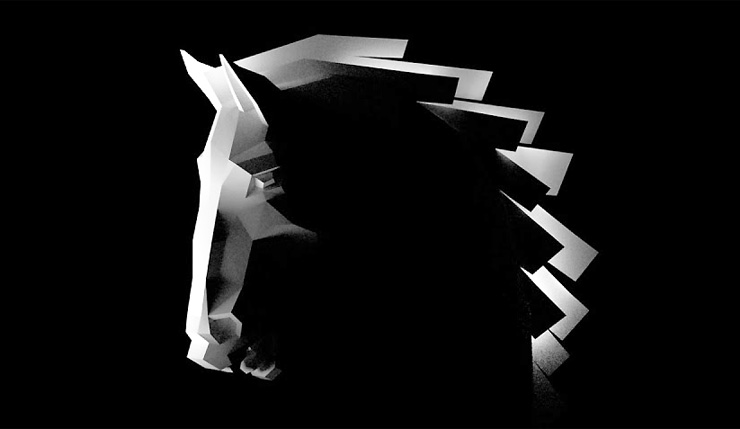 If you’re a fan of classic point ‘n’ click adventure games, you’ve no doubt played, or at the very least heard of, Kentucky Route Zero. The moody, surrealist series about a mysterious underground highway in rural Kentucky kicked off in 2013 and the first few episodes came out in fairly quick succession… and then things started to slow down. Act III came out in early 2014, Act IV came out in 2016, and fans have been waiting no-so-patiently for Act V ever since.

Well, thankfully Kentucky Route Zero developer Cardboard Computer has announced the series will conclude with Act V later this month. On the same day Act V launches, Kentucky Route Zero: TV Edition will hit Xbox One, PS4, and Switch. You can check out a teaser trailer for KTZ Act V below.

Haven’t been keeping up with Kentucky Route Zero? Here’s a basic description:

Kentucky Route Zero is a magical realist adventure game about a secret highway in the caves beneath Kentucky, and the mysterious folks who travel it. The game is developed by Cardboard Computer (Jake Elliott, Tamas Kemenczy, and Ben Babbitt), and features an original electronic score by Ben Babbitt along with a suite of old hymns & bluegrass standards recorded by The Bedquilt Ramblers.

Kentucky Route Zero Act V arrives on PC and the TV Version (which contains all five acts) hits Xbox One, PS4, and Nintendo Switch on January 28. Anybody out there been waiting on that final chapter? Or are you waiting to take the plunge until the story is complete?