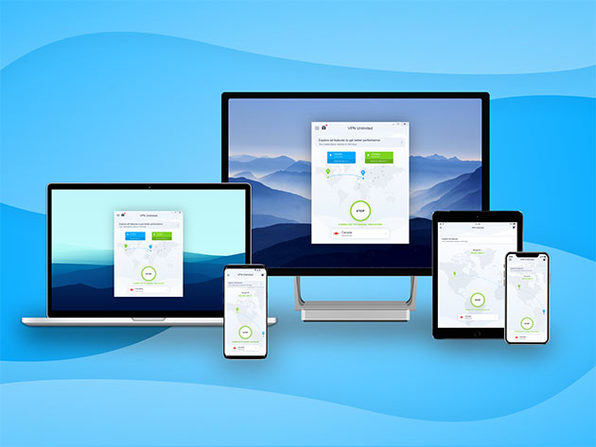 As long as we are dependent on the internet and our computers, we are exposed to certain risks. We need constant protection against such risks and a good VPN always comes in handy. Wccftech is offering an amazing discount offer on the VPN Unlimited Lifetime Subscription. Over 10 million people use this amazing VPN and you can become of them as well, by availing this awesome deal. The offer is going to expire in 3 days, so avail it right away.

Get privacy, ability to browse the internet without restrictions and much more, with the Keep Solid VPN Unlimited. Here are highlights of what the deal has in store for you: