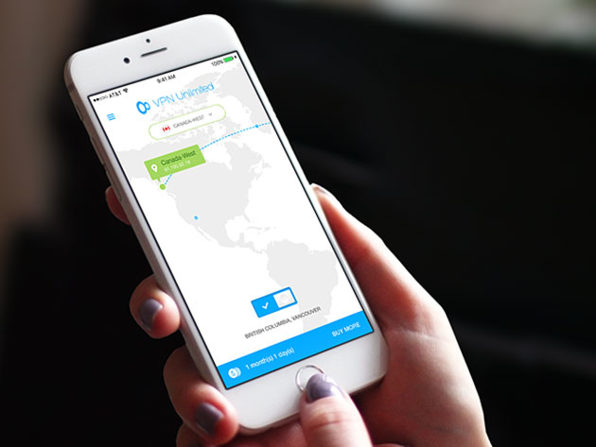 Internet security is now a big deal and you can never ensure it without a good VPN. With the VPN Unlimited you can say goodbye to all privacy related concerns and protect your Wi-Fi and cellular connections, online activity and bypass web content restrictions. It is a highly rated VPN and the world loves it. Wccftech is offering an amazing discount for Black Friday and you must avail it. Not, convinced yet? Let me tell you why it is a purchase you need.

With the VPN Unlimited you will be able to do the following:

Here are some compatibility details you would want to know:

With this purchase you will get lifetime access to the VPN. After purchase you must redeem within 30 days. You can use it simultaneously on 5 devices and can deactivate the devices at any time and free a slot for another device.