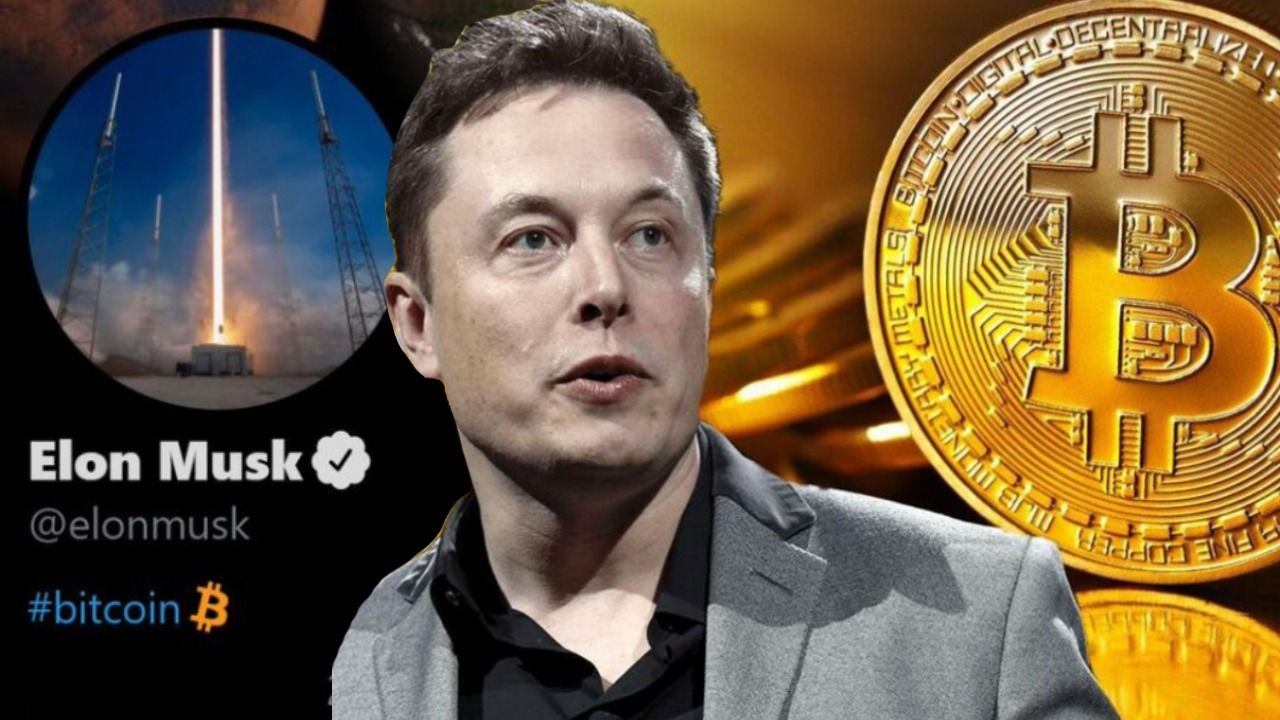 Bitcoin (BTC), the world’s premier cryptocurrency, is on the verge of a major technical breakdown which may portend an extended price slump. 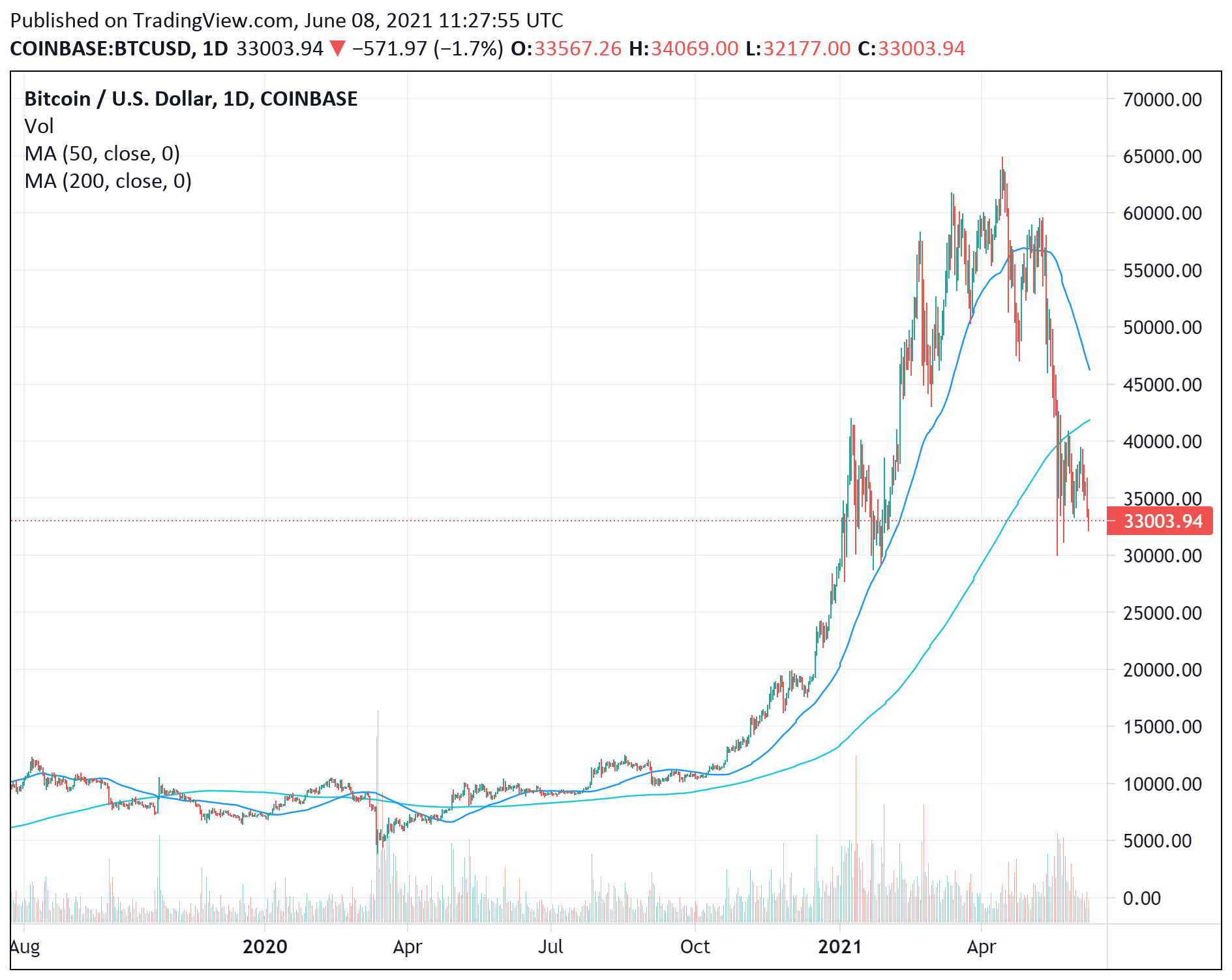 Bear in mind that the price of Bitcoin is already below its 200-day moving average. For reference, this is what happened to the cryptocurrency's price when it experienced this eventuality back in 2018:

This is what happened when bitcoin crossed below the 200 MA in the 2018. pic.twitter.com/xGH6RIFoiS

Of course, Bitcoin’s recent bout of weakness is being driven by a host of factors. Toward the top is an entrenched fear among the crypto community that Tesla (NASDAQ:TSLA) is on the verge of liquidating the entirety of its Bitcoin stake, worth as much as $1.5 billion just a few months back. Readers would remember that Elon Musk, the CEO of Tesla, had precipitated a substantial selloff in the crypto world in May when he cited Bitcoin’s soaring energy consumption as the linchpin for withdrawing the facility of purchasing Tesla EVs using the world’s largest cryptocurrency. Since then, Musk has repeatedly taken to Twitter to troll the crypto community, extracting a selloff almost every time. This behavior has given rise to speculation that Mr. Musk may be manipulating the price of Bitcoin and other cryptocurrencies to generate profits for his firm. Given that Tesla made more money from selling a part of its Bitcoin holdings than it did selling cars in Q1 2021, this assertion may have some merit.

However, it is not just the Elon Musk factor that is hammering Bitcoin price at the moment. Recently, China precipitated a brutal plunge when it banned all mining activities in a broad-based clampdown on crypto-related activities. More recently, former US President, Donald Trump, has also jumped into the fray by terming Bitcoin a "scam" and acknowledging its status as a direct competitor to the US Dollar. Moreover, the specter of a more stringent regulatory crackdown is never far from the minds of crypto enthusiasts. Further muddying the proverbial water, the Department of Justice (DoJ) was recently able to secure the server on which 63.7 Bitcoins, worth at least $2.3 million, were stored. These Bitcoins were obtained by a group of hackers – known as the DarkSide – as ransom when those individuals targeted the Colonial oil pipeline earlier in May. The DoJ’s liquidation of this stash had initially given rise to fears that Bitcoin’s critical infrastructure had somehow been compromised. While these fears remained unfounded, the development has hammered home the rising tensions around Bitcoin’s inherent privacy and its potential use in illicit activities.