Elon Musk Vs Bitcoin – An Altruistic Crusade Or A Show Of Power? 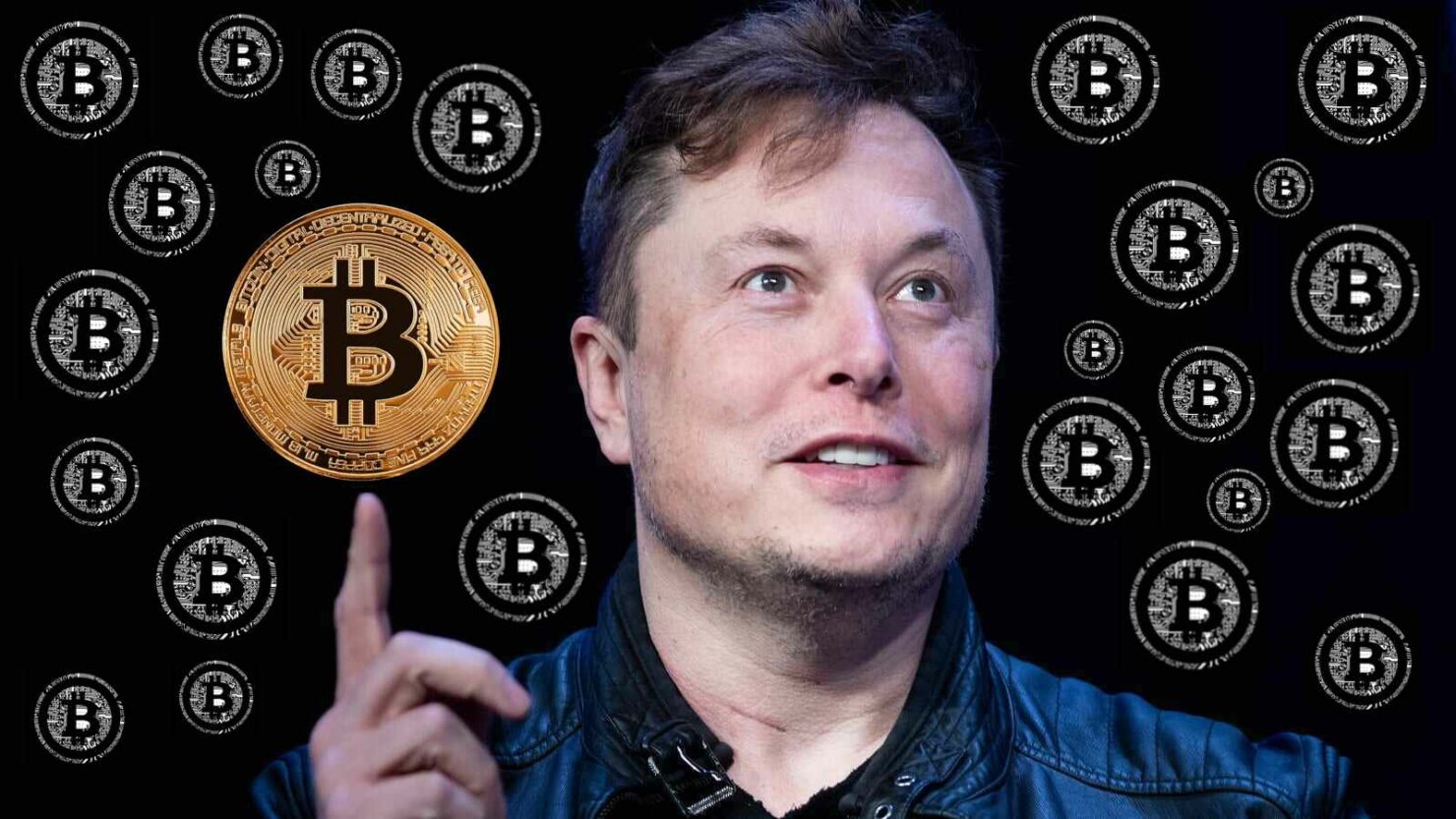 Tesla Inc and Space Exploration Technologies Corp. (SpaceX) chief executive officer Mr. Elon Musk's recent comments against the cryptocurrency bitcoin seemed to have caused its price to drop once again. Musk's announcement that Tesla would suspend its policy of accepting Bitcoin for vehicle purchases combined with the Chinese government's stringent measures against the currency caused Bitcoin to drop to record lows last month.

Musk then resumed his comments against Bitcoin earlier this week when he joked and hinted in a tweet that his support for Bitcoin had come to an end. Following the tweet, Bitcoin's price dropped by another $1,000 and continued in a downward spiral that wiped off all gains made by the cryptocurrency since the end of January this year.

Elon Musk's Tweets Against Bitcoin Set To Appease Environment-Friendly Investors Or Shatter Confidence In The Cryptocurrency?

In the wake of the significant drops that Bitcoin has seen since January, most of which have been fuelled by Musk and Tesla, it's time to wonder why the executive has made it his goal to hammer the cryptocurrency consistently. After all, this 'war against Bitcoin' is a new phenomenon - once absent from Musk's Twitter page last year.

This year, the big change came earlier when he announced that Tesla would begin accepting Bitcoin for its vehicle purchases. Following the announcement and highlighting the currently dismal state of affairs surrounding Bitcoin, the currency's price shot up by 4% and crossed $56,000 at 04:30 EDT on March 24th, soon after the announcement. This announcement came after Tesla revealed that it had purchased a stake in Bitcoin, and at the end of the company's previous quarter, it even managed to turn a profit after selling some of its holdings.

However, this was not the end of the matter, as last month, a singularly worded tweet by the executive which implied that Tesla might have sold its Bitcoin holdings caused the currency's price to drop by a staggering $4,000. He later clarified that the company had not liquidated any holdings, which caused Bitcoin to appreciate roughly $2,000. 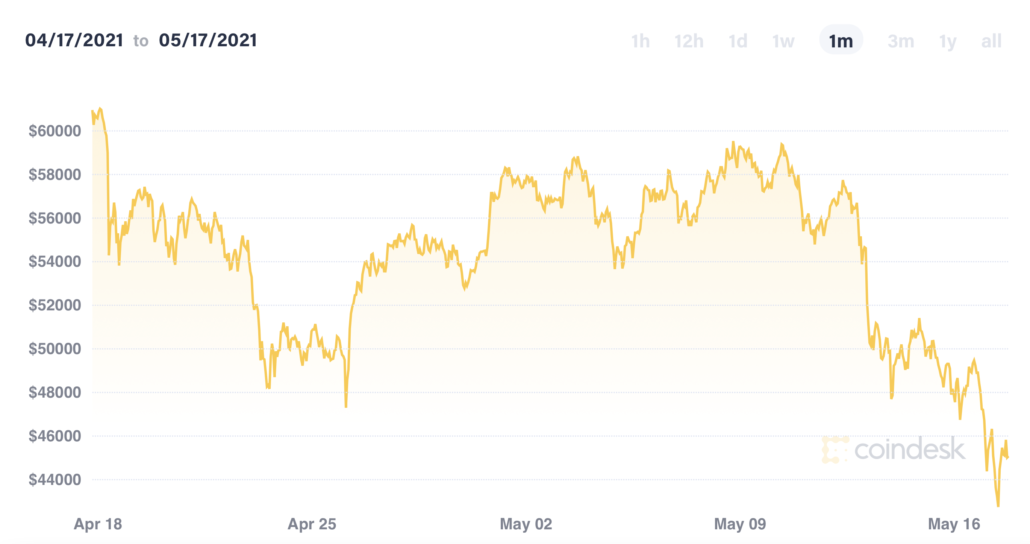 Bitcoin is yet to recover from its drop after Musk announced that Tesla would not accept the currency for vehicles or other purchases. Image: CoinDesk

Following his latest tweets, it's time to speculate on the reasons behind Musk aiming his Twitter gun at the world's leading cryptocurrency. Of course, this naturally carries with it specific assumptions, allowing us to check if Musk is following an agenda or just toying with the cryptocurrency market.

If we were to assume that the executive's actions are altruistic, it lets us arrive at a couple of reasons for his behavior. The first of these postulates that perhaps Musk is trying to reduce the environmental impact of Bitcoin mining. Mining farms, concentrated mostly in China, consume a staggering amount of electricity, and the higher Bitcoin's price rises, the more incentive these miners have to create the currency.

On the face of it, environmental concern was behind Musk's decision to suspend Tesla's Bitcoin transactions as the executive outlined in a tweet that,

We are concerned about rapidly increasing use of fossil fuels for Bitcoin mining and transactions, especially coal, which has the worst emissions of any fuel.

While this has raised the question behind the company's due diligence process, as it ought to have known about the cryptocurrency's energy impact before adding it to its balance sheet, if we discount any ulterior motive, then it appears as if the recent tirade against Bitcoin is to reduce interest in mining. In simple words, Musk cares about the environment and is therefore using his influence to reduce greenhouse gas emissions. 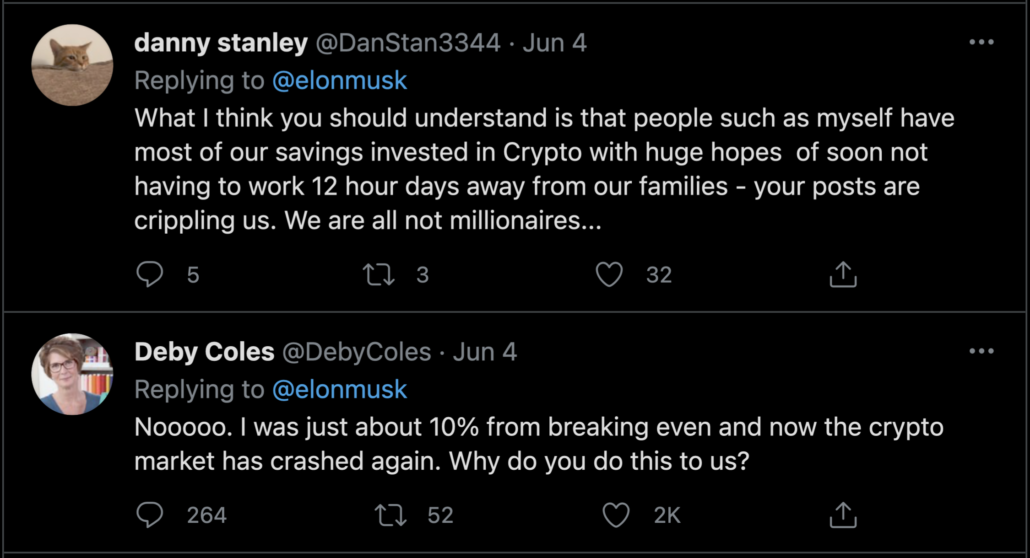 A series of tweets in response to Musk's recent joke regarding Bitcoin protesting at the market crash that followed. Image: Twitter

Continuing with our altruistic assumption, Musk may be deliberately crashing Bitcoin so that those interested in investing can scoop some up at low prices or even buy financial instruments betting on a price increase.

In the aftermath of the ongoing pandemic, investor confidence in the stock market dropped to record lows, causing major indexes to lose as much as 30% of their value last year. This resulted in investors rushing towards safe-haven assets such as gold and caused some to speculate that perhaps Bitcoin would offer an attractive alternative to the traditional stock market.

Musk's Twitter page is filled with requests from users asking him to 'help' them buy Dogecoin, and it could be possible that the executive is responding by aiming at Bitcoin. Such a motive has two outcomes. First, it allows new entrants to buy Bitcoin at low prices, and second, it also makes other currencies such as Dogecoin appear as safer investments. But, of course, given the highly connected nature of the cryptocurrency sector, a Bitcoin crash often spills to other cryptocurrencies as well. 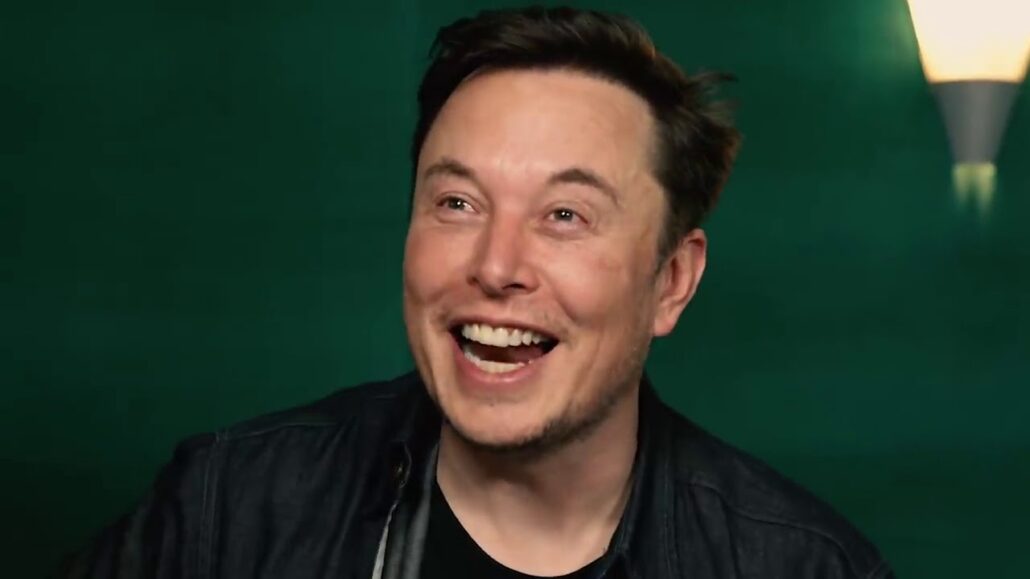 Reason # 3: An Exercise Of Power To Demonstrate A Lack Of Regulation

When we dial down the assumption of altruism and introduce the dark triad of personality traits into the mix, we arrive at another reason behind Musk Vs. Bitcoin. The cryptocurrency sector remains highly unregulated, unsurprising since a lack of oversight is one of its foundational aims.

Musk has 56 million Twitter followers, more than twice the population of all Nordic countries combined. This, combined with his celebrity status, gives him the ability to influence user behavior and financial markets.

Based on this, it is also possible that he is using this power to demonstrate a lack of regulation for Bitcoin and demonstrating that despite regular actions that harm Bitcoin's price, there is no authority to hold him accountable.

Removing altruism from the equation leads us to speculate that perhaps Musk is toying with Bitcoin's price to assert his dominance over a currency that is cumulatively valued at more than $630 billion. In simple words, Musk is influencing the sector simply because he can and to show that he can get away with it.

Continuing with the assumption of selfishness, we'll dare and ask the million-dollar question. Is Elon Musk buying Bitcoin? By negatively influencing the market and reducing Bitcoin's price, he will enter at meager prices and then wait for Bitcoin to gain. Or, Musk may have become absolutely corrupt and enlisted anonymous aides purchasing Bitcoin at his behest. However, so far, investigations by Reuters have not revealed any such purchases, so stay tuned on this front to learn more.

Naturally, the reasons that we've speculated remain as such, since only Musk knows why he does what he does. Whether he will continue to toy with the market is also uncertain, since if he lives by his latest tweet, then maybe it really 'is over' between him and Bitcoin. If it is, then investors all over the world will undoubtedly breathe a sigh of relief. If not, then expect further protests on Twitter and elsewhere to continue.