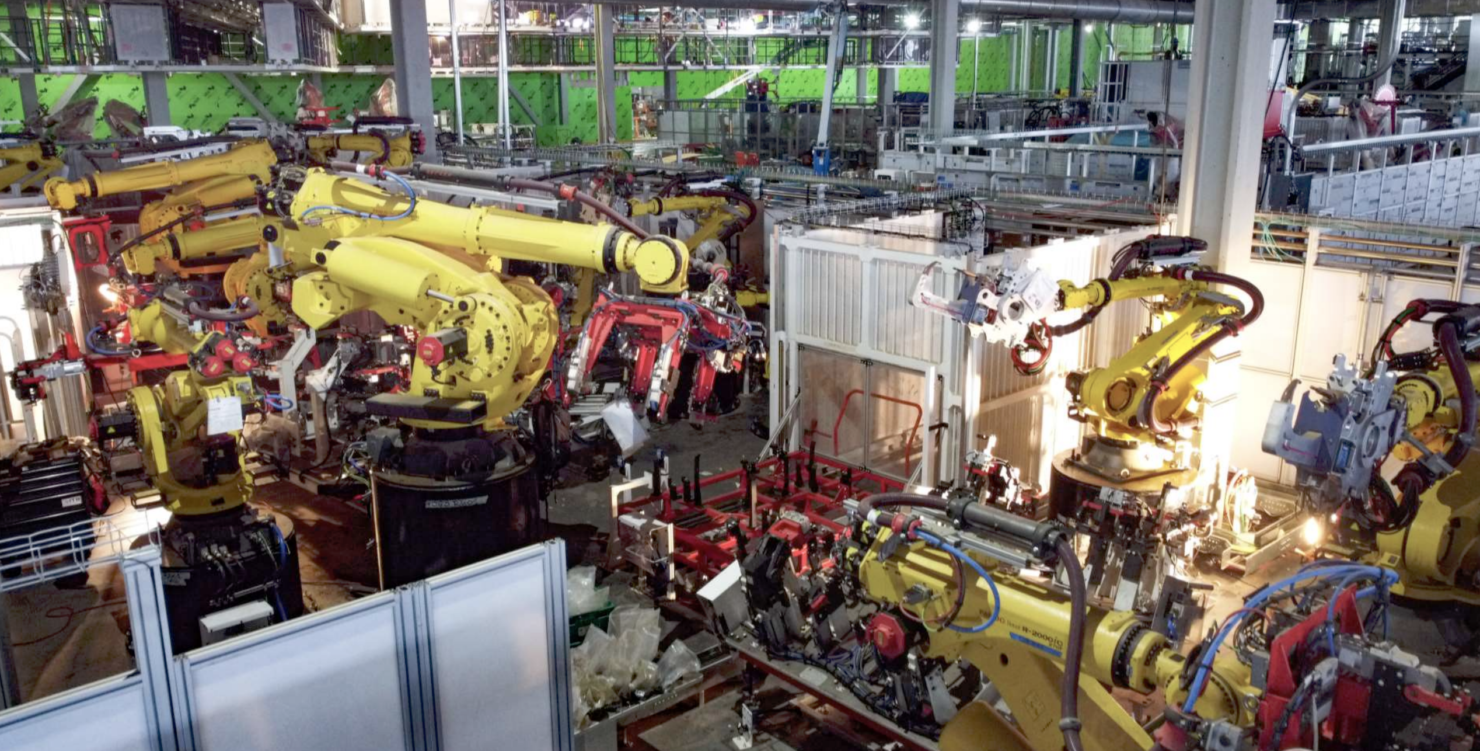 Electric vehicle and renewable energy products manufacturer Tesla Inc has reported its earnings results for the first quarter of 2021 today. The company's revenue stayed flat sequential during the quarter but exhibited a 74% year-over-year growth due to production and sales ramp up. However, the big surprise in Tesla's latest earnings isn't its strong revenue growth. Instead, the surprise lies at the bottom line of the company's income statement, which has often been the source of critics' attention in the past.

The big highlight of Tesla's income statement, for critics, is the company's net income. This item shows the amount that the company has left over after it has accounted for all expenses and costs. During Q1 2021, Tesla continued another quarter of profitability, but all of this was once again fuelled by the regulatory credits that it sells to other automakers.

At the end of the quarter, Tesla's net income stood at $438 million, having grown by 2,638% year-over-year and 62% sequentially or quarter-over-quarter. Simultaneously, the revenue it earned through regulatory credits stood at $518 million - a five-period high.

This translates into net income being 84% of regulatory credit income. In other words, if Tesla did not sell any credits last quarter, it would not have turned a profit. However, in an indicator of significant improvement year-over-year, this percentage is significantly higher than the 4.5% value of the year-ago quarter.

In fact, the previous highest figure was for the third quarter of last year when Net Income as a percentage of regulatory sales stood at 83%. Before that, the reading was 24% for the second quarter and stood at 67% in the final quarter of 2020. For Tesla to satisfy its critics, this figure has to cross 100%, to demonstrate that bottom line profits are from vehicle sales as well.

However, while net income grew during the quarter, this growth comes with a caveat. Tesla made headlines earlier this year after it disclosed that it had purchased $1.5 billion in Bitcoin and that it would also start accepting payments in the cryptocurrency.

The earnings release reveals that not only did Tesla buy Bitcoin during the quarter, but it also sold some as well. This sale enabled the company to reduce its operating expenditures during the quarter. As its income statement reveals, Tesla generated a positive gain of $101 million through the sale, driving down the company's operating expenditure to $1.6 billion. While this enabled an operating margin of 5.7%, it did not prevent an overall growth in the expenses. These grew by 8.7% sequentially, and overall expenses also included $299 million in share-based compensation to its chief Mr. Elon Musk.

Tesla's 'digital assets,' the term that it most likely uses to account for its cryptocurrency holdings, stood at $1.3 billion at the end of the quarter. This implies that during the period, the automaker disposed off roughly $170 million of Bitcoin during the quarter, at a separate gain of $101 million as highlighted above.

Today, the company has reiterated that it plans to grow its vehicle deliveries by 50% during this quarter. This is in line with its estimate given at the end of the fourth quarter of 2020, where it had indicated the belief to increase deliveries to 750,000 vehicles this year. In the previous year, Tesla had delivered 500,000 vehicles despite the ongoing pandemic reducing customer purchasing powers as a strong Chinese economic recovery aided it.

Following the earnings release, Tesla shares are currently down by 1.8% in after-market trading. The company's stock is trading at $724 at 17:09 EDT after it gained during the day's trading.