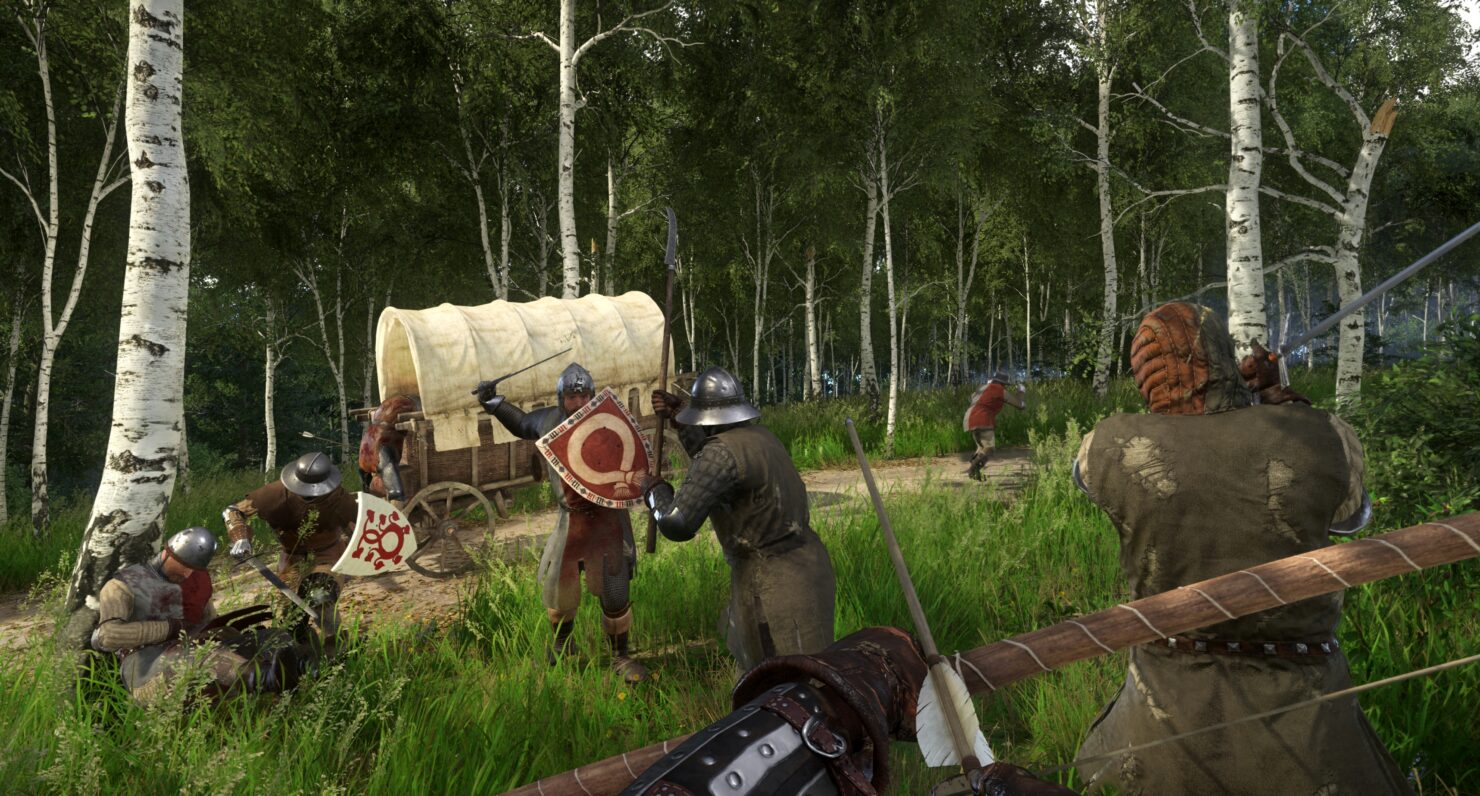 Warhorse Studios' first game, the crowdfunded first person historical RPG Kingdom Come: Deliverance (or KCD for short) already broke the million sales milestone across all platforms despite having released only two weeks ago.

With the game now out, Martin Klíma, Executive Producer for Kingdom Come: Deliverance at Warhorse Studios, answered a slew of community questions regarding the game and its development. In particular, he stated that Kingdom Come: Deliverance is somewhat in the middle between the usual indie and triple-A labels while adding that he wishes Warhorse had more time to polish the game ahead of release.

I don’t see KCD as competing with the likes of Assassin’s Creed or Shadow of War. We simply don’t have resources to create a game like that. I don’t view us as an indie game either, though. The trend I see in ‘real’ AAA games, like the ones I mentioned above, is toward making games more and more forgiving, better suited to the most casual and absent-minded players; they are games that in effect are ‘playing themselves’. So, you have all those different markers, prompts and handy hints that you never have to think about what to do next.

This is not entirely wrong. I can see why the companies that make these games take this approach and obviously there is a demand for it, as evidenced by the sales of these games.

On the other hand, we see a trend among indie games that are both more original and less forgiving, but because of limited budgets they have to go for a format that is somewhat simpler to develop for, e.g. many of them are 2D platformers or top-down scrollers.

KCD is an attempt of bridging the two: it is an indie game at heart – more hardcore, more demanding, more fierce – but with the visuals and production values of AAA game.

I freely admit though that I wish we had more time to polish the game before the release, that’s what AAA game deserves.

There's certainly a fair amount of bugs to be found in the game, though not any more than the average open world roleplaying game. Still, the game was delayed significantly over the original release date, so it's hard to imagine a lot would have changed in terms of polish unless the delay was really long.