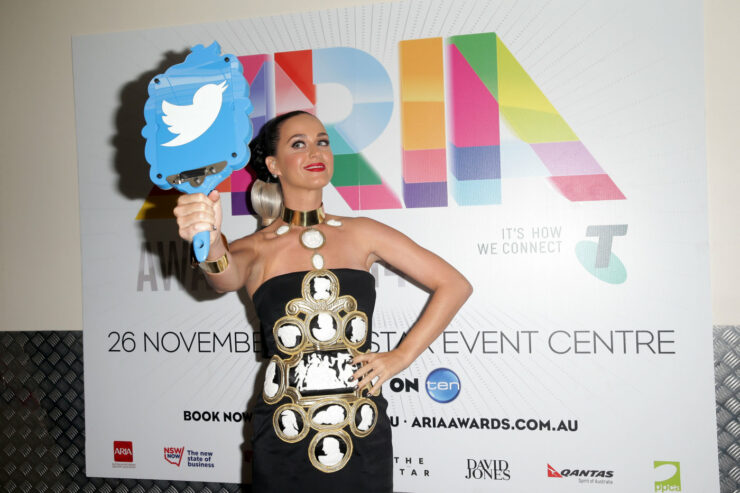 We see social media accounts getting hacked all the time, but not every time it's the most-followed account on Twitter. Last night, Twitter account of pop superstar Katy Perry, with 89 million followers, was hacked. The account then tweeted "miss u" messages to Perry's arch rival Taylor Swift, and spewed homophobic abuse.

The most popular Twitter account in the world got hacked last night. Twitter itself has only 55 million followers, making Katy Perry the most followed Twitter account. A hacker managed to gain access to the pop star's Twitter account late Monday night, spewing abuse and a love message for singer's rival pop star Taylor Swift. While the incident was quickly cleaned up after a few racist tweets, an unreleased song has also reportedly leaked in the latest hacking attempt.

It appears Katy Perry’s Twitter -- with her more than 89 million followers -- has been hacked… pic.twitter.com/VmTVKJYGqj

The singer's hacked account was signed off with a tweet telling users to "follow @sw4ylol #hackersgonnahack”, claiming responsibility for the hack. The hacker also posted a screenshot of Perry's email account and a takedown notice from SoundCloud for the song Witness 1.3, after the song was removed, reportedly having been leaked. The music-hosting site's automatic copyright protections took the song down, screenshot of which  was proudly shared by the hacker. The account also tweeted a link to Witness 1.3 on SoundCloud, which is believed to be an unreleased song. The link to this SoundCloud file was removed by Twitter, along with other tweets that hacker made from the account. @sw4ylol's account still shows the takedown notification.

While it's not clear how the account was breached, last night's incident is another reminder to start protecting your online accounts. Strong passwords, two-factor authentication, updated email address, all help in keeping online accounts safe from hacking attempts.