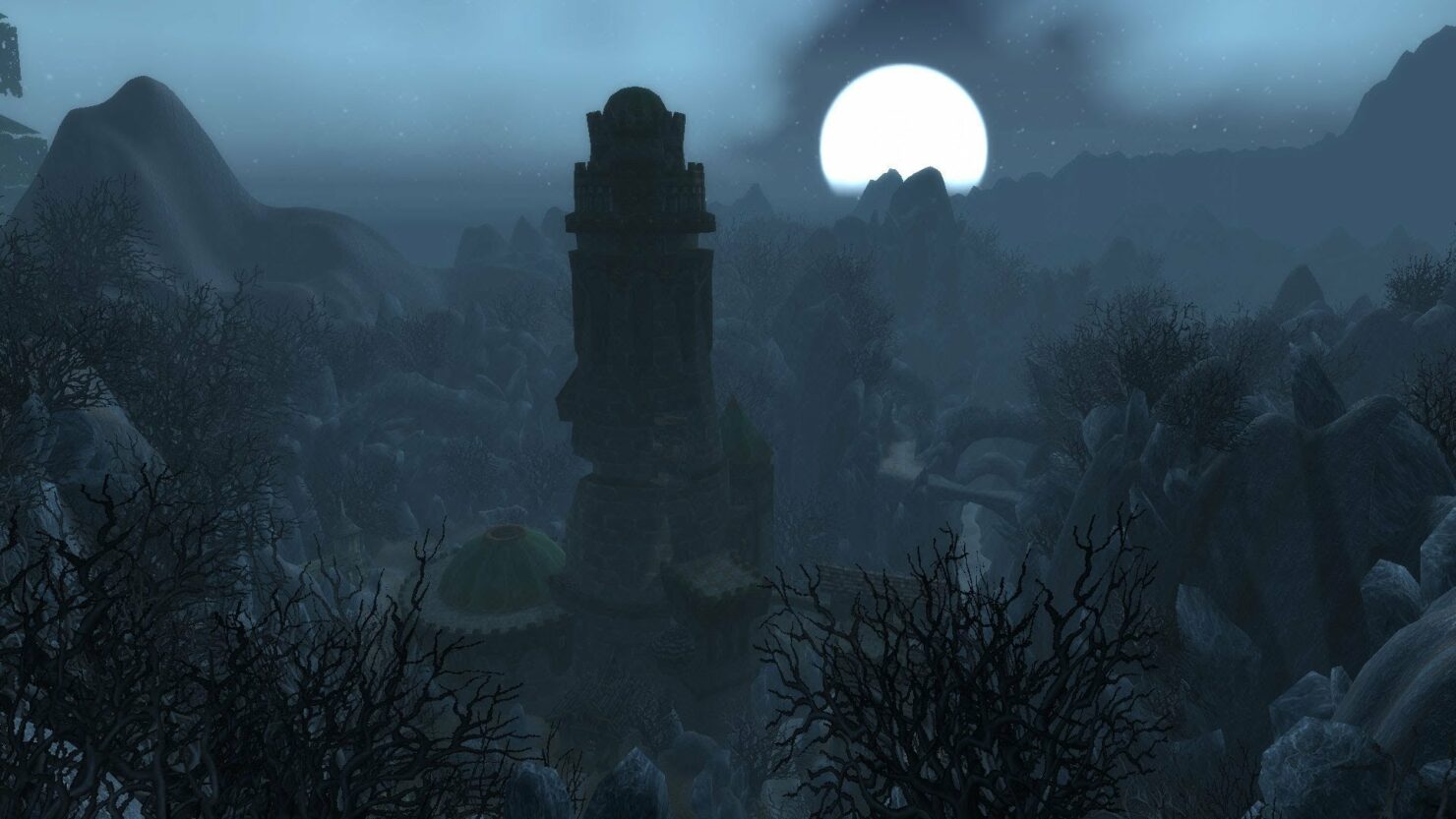 The Karazhan 5-man dungeon that will be reintroduced through WoW: Legion Patch 7.1, is now available for testing on the Public Test Realm.

World of Warcraft: Legion patch 7.1, called “Return to Karazhan”, reintroduces players to the Burning Crusade “Karazhan” raid, but this time as a large 5-man dungeon. All original 9 bosses will make their comeback in the ‘new’ Karazhan dungeon, and the original Karazhan raid instance will remain open for farming.

Legion patch 7.1 went live on the PTR a few weeks ago, and Blizzard has detailed the raid schedule for the test realm. For testing purposes, the Karazhan dungeon will be treated as a normal Raid instance, and as such, the dungeon will be closed for the majority of time on the test realm. For the coming few days however,Blizzard has opened up the doors of the new Karazhan dungeon, which can be found in “Deadwind Pass”. While a mandatory attunement will be required on the live realm, this won’t be the case for the test realm.

The new Karazhan dungeon is now open for testing on the PTR! It will remain open over the weekend. This is a Mythic-only dungeon, so form a group of 5 players and venture to Deadwind Pass. The entrance to the new dungeon is on the side of the tower, accessed via an elevated bridge (the front door will still take you into the Burning Crusade raid). Player item level will be normalized inside the dungeon for testing purposes.

Please use this thread for your feedback; thanks for testing!

World of Warcraft: Legion is available now for PC. If you’re interested in learning more about the expansion's upcoming first patch, check out this post right here.

The Legion expansion has been received exceptionally well among the WoW community and managed to sell 3.3 million copies on its first day out.