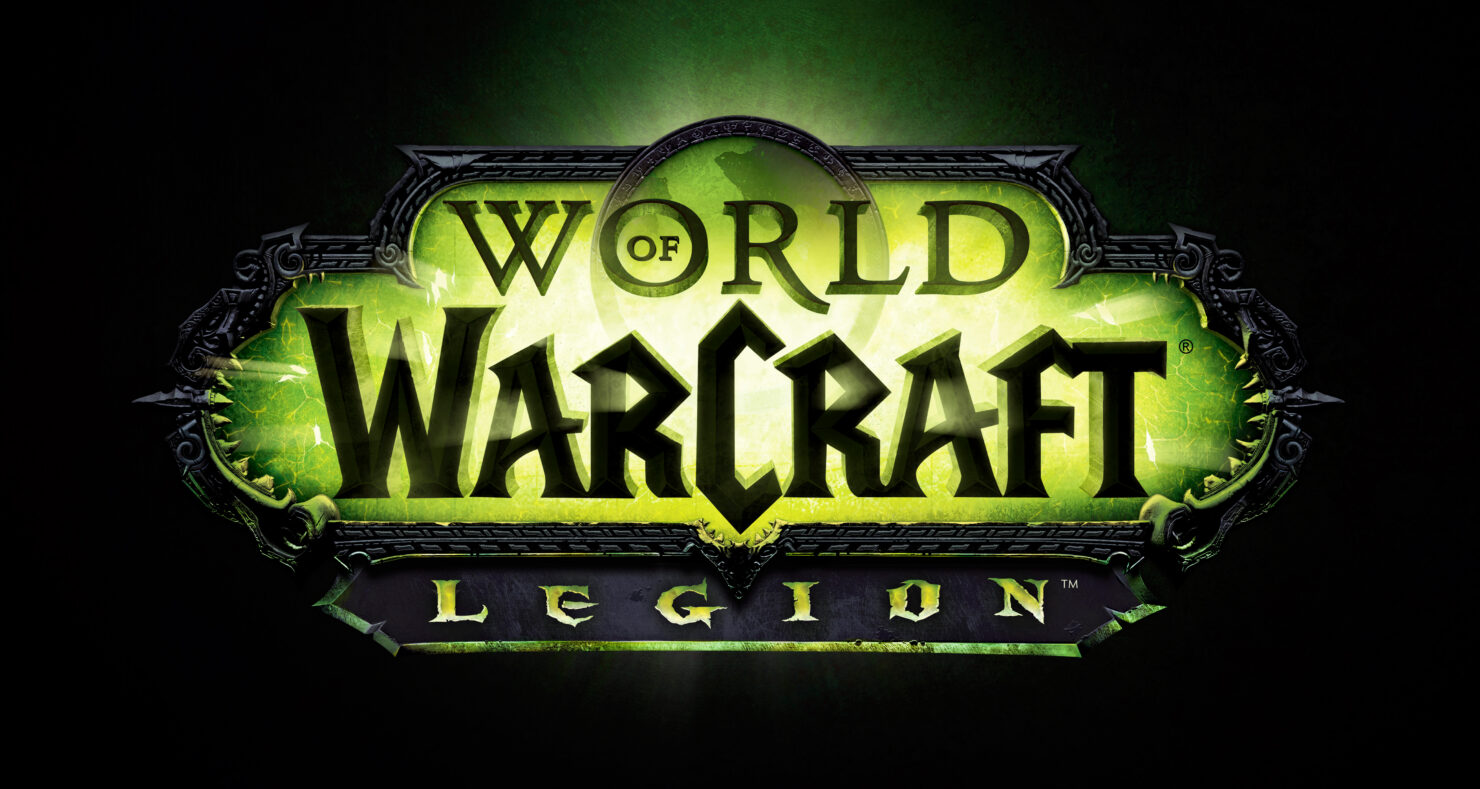 Blizzard has announced that the World of Warcraft: Legion expansion has sold 3.3 million copies on its launch-day, thereby matching the all-time record achieved by previous expansions, and making it one of the fastest-selling PC games ever.

As reported earlier, the sixth World of Warcraft expansion pushed player count to its highest in Blizzard’s “recent memory”, and Blizzard expressed that the Legion expansion would be one for “the books”.

The amount of sold copies seems to match this massive increase in active players, and according to Blizzard, player concurrency climbed to its highest point since the 2010 launch of the Cataclysm expansion.

With Azeroth on the brink of destruction, heroes from around the world were summoned to drive back the Burning Legion’s armies last week with the launch of World of Warcraft®:  Legion™, the sixth expansion to Blizzard Entertainment’s acclaimed massively multiplayer online role-playing game. Today, Blizzard announced that players have forged a truly formidable defensive front—as of the expansion’s first full day of launch on August 30, more than 3.3 million copies of Legion had sold through, matching the all-time record achieved by previous expansions and making it one of the fastest-selling PC games ever.† In addition, World of Warcraft’s launch-week player concurrency climbed to its highest point since the 2010 launch of the Cataclysm ® expansion, as champions from around the world united to strike a mighty first blow against the fel invaders. But the battle has only just begun.

“It’s been a thrill to see players hunting demons, powering up Artifacts, and freely exploring all the new zones in Legion,” said Mike Morhaime, CEO and cofounder of Blizzard Entertainment. “We worked hard to make this the best World of Warcraftexpansion yet, and we look forward to providing players with even more content as Legion’s epic story unfolds in the months ahead.”

While the Legion expansion for World of Warcraft was just released, the expansions first patch, Return to Karazhan, will soon hit the Public Test Realm. At PAX West last week, Blizzard provided additional details on Legion patch 7.1, which can be found here.