Just Cause 3 PC Graphics Settings Revealed, Allow for a Lot of Adjustment Options

Paris Games Week is well underway, and our very own Alessio is on site taking a look at all of the wonderful treats (and likely a few tricks too) on hand. He was able to quickly glance at the graphics settings menu of Just Cause 3 to see precisely what kind of customization can be had. And there is a lot that can be changed to suit different PC configurations. 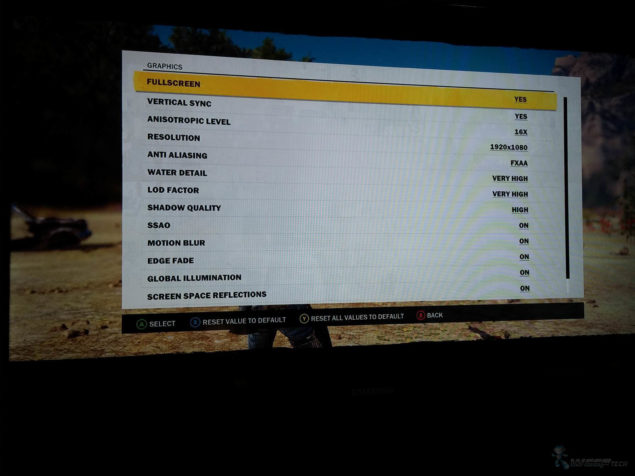 Not nearly as comprehensive as GTA V, though the options do allow for experimentation to allow Just Cause 3 to potentially run well on even the most low-end of systems.  Not shown, but Just Cause 3 also supports SMAA and SMAA T2X in addition to FXAA, so the somewhat performance sapping MSAA isn't included. 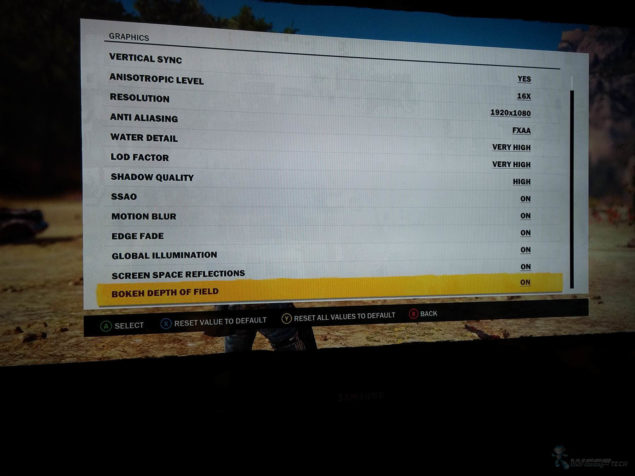 Graphics options in Just Cause 3 give us good leeway for great performance.

What seems to be missing, however, are any controls that might let us adjust the level of detail specifically for explosions and other destructive elements. Though there's a global LOD slider, it would be nice to be able to adjust how buildings and terrain look compared to the rest of the effects in the game too. But it still does look quite nice regardless. And the options are certainly more than a lot of cross-platform games as well.

But of course we also want the engine to look it's best, which the trailers have thus far shown us that the updated Avalanche engine is more than capable of producing some great looking visuals, particularly explosion effects and physics.

What we haven't seen thus far are examples of the underground terrain that should be featured due to the new volumetric terrain that has been introduced. Perhaps even the physics will be specific to the underground area, making using the wing-suit either entertaining (due to potential wind-tunnel effects) or downright impossible.