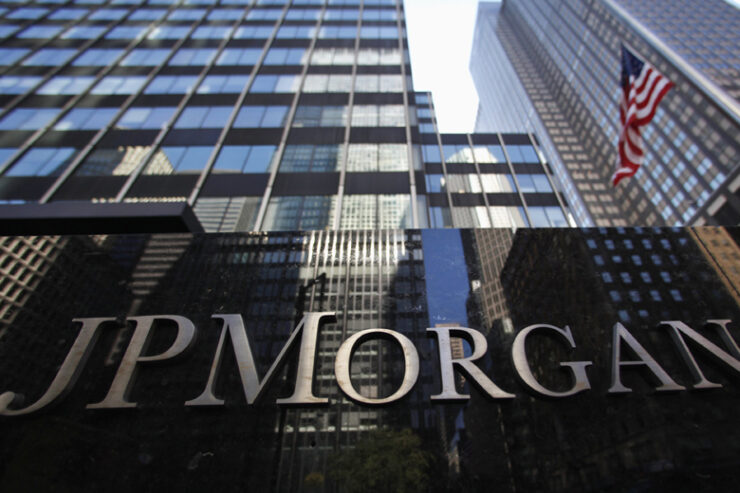 Friday JPMorgan Chase (NYSE:JPM)  announced the final details of their campus in Palo Alto, which will be located on land previously used by Lockheed Martin. The campus is believed to house more than 1000 employees, which won’t be available cheap. Specifically the plot of land is in Stanford Research Park, in close proximity to Tesla, Hewlett-Packard, and Ford Motor Company. The neighboring area also has Google and Facebook campuses putting them in an excellent location to high profile companies.

A quick review of the JPMorgan Chase twitter account @jpmorgan shows only tweets about technology from October 14th through 21st. JPMorgan Chase has always been a domestic leader in tech spending among financial institutions (in 2016 they spent over 10X Goldman Sachs on new financial technology), the new campus is another step for them to get closer to Silicon Valley companies. Construction and planning take a lot of work and there’s no doubt something of this size was years in the making, but the timing of the announcement was seemingly opportunistic.

The New York Times has done an amazing job identifying some of the links between the Saudi Arabian Investment Fund (SAIF) and various Silicon Valley companies through investment funds by SoftBank (TYO:9984), specifically their Vision Fund. They pointed out that through this fund SoftBank (and the Saudi Public Investment Fund) are the largest shareholder in Uber and have invested in NVIDIA (NASDAQ:NVDA) and Slack.

The recent disappearance of Jamal Khashoggi, along with Turkish officials claiming they have proof of an assassination has caused society to take a closer look at their ties with Saudi Arabia. Jamie Dimon CEO of JPMorgan Chase, among dozens of other CEO’s announced he would withdraw from the Future Investment Initiative conference held by the Crown Prince Mohammed bin Salman of Saudi Arabia scheduled for this week. The scope of this article is not to examine human rights, but only the financial impact of what could unfold with regards to Silicon Valley investments.

Silicon Valley companies have spend a lot of time and money trying to manage their image because they control so much data and power worldwide. Their image would likely be affected if the accusations against the Saudi nationals are true, and the company is even indirectly taking money from them. This leaves the decision with SoftBank if they would like to continue to do business with the SAIF which could leave them exposed to criticism. If SoftBank chooses to do nothing JPMorgan Chase is sitting in a very good spot to try to provide funding to Silicon Valley, with funds available and this signal that they are in the area long term. Regardless of the outcome they are very much in the game for investing in tech companies on the west coast.

It's also worth noting that with the current administration in the US rolling back protections against Tier 1 investment banks conducting proprietary trading (as we wrote about here) and the chase for tech talent (JPM again here) to gear up for the next generation of AI and algorithmic trading systems, JPM is also well placed to continue its efforts on this side of things with the new campus.