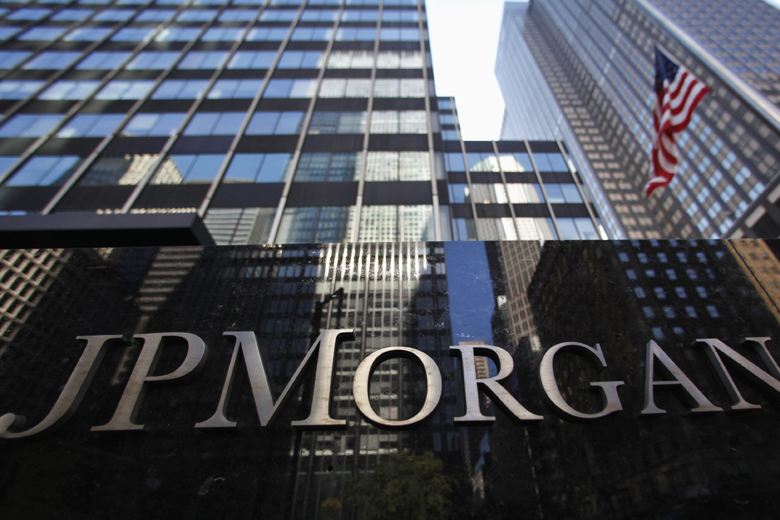 Academia and finance. They offer very different lives, but there is actually a reasonable amount of crossover, usually from the former to the latter. Many top academic institutions in the world find they lose their best and brightest to the bright lights and big cities (and huge paydays) of the financial services world. But while a lot of high end graduates make their way over to investment banking upon graduating, it's not often that someone who has spent about 40 years in the higher educational environment then decides to make the jump. Yet that is what was announced a few days ago when the Wall Street Journal reported on an internal memo at JP Morgan (NYSE:JPM) explaining that Manuela Veloso will be joining the bank to the newly created position of Head of AI Research.

Voloso herself looks to have been based in the US since the mid 1980s, receiving her PhD in Computer Science from Carnegie Mellon University in 1992 and having remained there ever since, currently in the role of Head of the Machine Learning Department. The financial services industry has been looking to embrace artificial intelligence in recent years as upstart fintechs look to challenge the dominance of banks, you may recall the Wells Fargo AI equities analyst dubbed "AIERA" I wrote about here.

Technology in Finance - The AI Arms Race Heats Up

Finance has long been a hotbed of cutting edge technology, even as many of the behemoths of the industry still struggle to get their companies running on the latest versions of Windows. Where things matter, at the sharp end of the industry, money was (at least in the run up to the 2008 crisis) typically not an object in the pursuit of greater profits from pursuing a technological edge. Jobs were automated away as humans simply couldn't keep up with computers. After 2008 however, things changed somewhat. Compliance departments took massive chunks of budgets as governments and regulators scrambled to try to pass new legislation to prevent the mistakes of the crisis from being repeated.

A little over a year ago, I wrote about job automation (here) and mentioned JP Morgan in that article, specifically that the company owed it to its shareholders to try to automate away the huge amount of new compliance and risk managers it took on in the wake of the London Whale trading scandal. We've also seen articles recently about its AI trading bot which is being worked on out of the Asian operation. The bank has clearly ramped up its efforts in the space and it shows. Its technology budget for the year now stands at a hefty $10.8 billion, up from the $9.5 billion it spent in 2017. 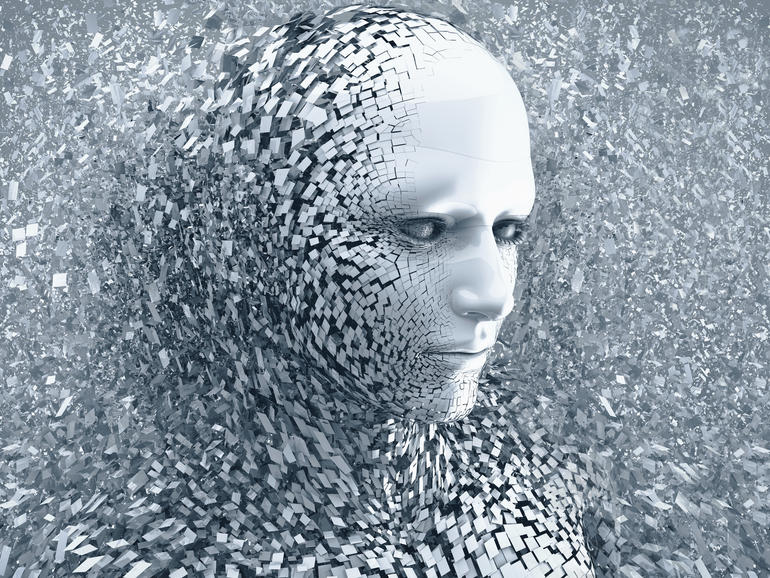 As the search for efficiency gains heats up, at some point of course, jobs will be under the spotlight. Humans are expensive, and the incentive to automate them away is of course high in an environment where shareholders demand the greatest returns for the smallest investments possible. Ms Veloso by all accounts is an AI academic who believes in the future symbiosis of humanity with technology, leading to the position that one will eventually be significantly lessened without the other. Given the degree to which we are already reliant as a species on technology today, it seems a position already proven although there are of course the questions as to what happens when the devices which give us information, can actually do our thinking for us.

Ms Veloso in a 2016 interview seemed focused on working out ways to get AI to explain its decision making process both so that humans can gain trust in the systems, but also so that we can take corrective action in the event of a failure or unexpected result.

Hollywood has done a great job of imagining for us the extreme scenarios of technology taking over or providing for our every need as per Terminator and Star Trek. The reality is of course likely to be somewhere in between. Post-scarcity economics seems highly unlikely anytime soon and the dangers of badly designed AI have been discussed somewhat in recent years as it has become more prevalent in everyday lives. For now, corporations continue in their rush to automate and become more efficient. One wonders what exactly was on offer for a career academic to all of a sudden join the corporate world, it seems unlikely at this stage of her life that money was the prime motivator to joining JP Morgan (although I'm sure it didn't hurt!)

Ms Veloso seems dedicated to the idea of using technology and AI for the benefit of humanity. Given the huge budget JP Morgan currently has and the likely broad remit that comes with a position such as she will be taking up this summer, it feels more likely that she has been offered the chance to pursue her obvious lifelong passion in an environment with more immediate real world affect, while also being given a huge budget to achieve her aims, the likes of which she probably wouldn't have had from the academic world. Here's hoping that in dreaming up the future of AI in banking, she keeps the benefit of humanity in mind.

At this stage, I'll leave you with an old classic.