Josef Fares: All Publishers Fuck Up Sometimes, But EA Has Been Very Good To Me 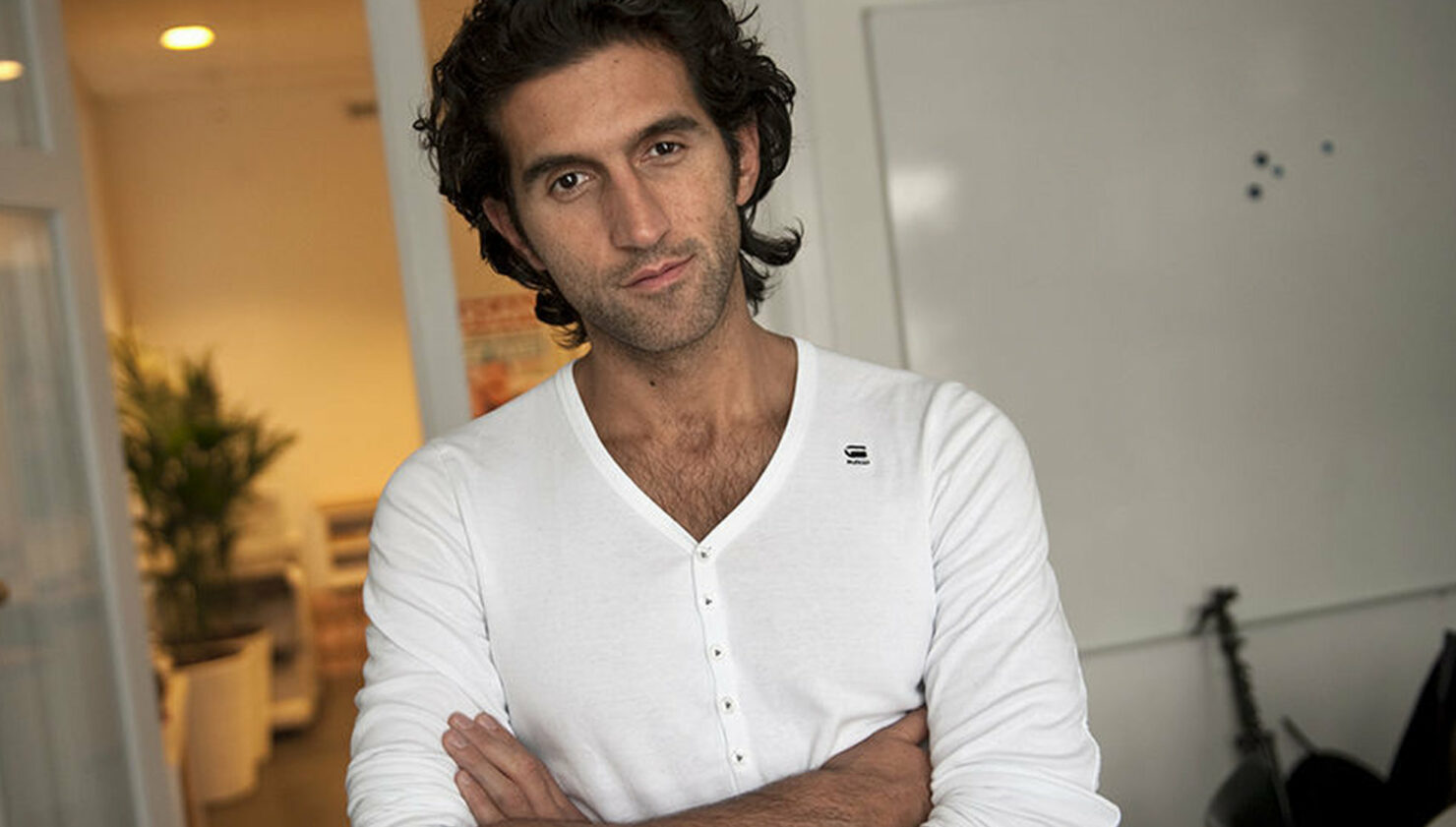 During The Game Awards 2017, Josef Fares, a film director turned game director with Brothers: A Tale of Two Sons, appeared on stage and shared some unadulterated statements.

He praised Geoff Keighley's show while dissing the Academy Awards, for starters. Then he commented on the recent loot box controversy that has surrounded EA's Star Wars Battlefront II, first by saying that his game (published by Electronic Arts) doesn't have anything to do with this topic and then by adding that while it's nice to hate EA right now, they've been good to him and Hazelight as a whole and ultimately, all publishers fuck up sometimes.

Josef Fares also proceeded to share a new trailer for his upcoming game A Way Out, which will launch on March 23rd for PC, PlayStation 4 and Xbox One priced at $29.99. Interestingly, the game will allow players to invite a friend who doesn't own A Way Out to play via a cooperative trial mode.

In a press release sent out afterward, he explained:

A Way Out is a unique co-op experience. The two main characters, Leo, who is cocky and quick to use force, and Vincent, who is controlled and calm, each come with their own history that players will discover as they play. The story is a genre-transcending narrative that’s meant to be played with someone you know. We developed the game to be experienced with a friend on the couch, but since that isn’t possible for everyone, those who download the friend’s pass free-trial will be able to play the entire game online with a friend who owns the full game and still get an awesome experience.