Josef Fares: I Prefer Linear Games; People Say It as Something Negative and I Don’t Like It 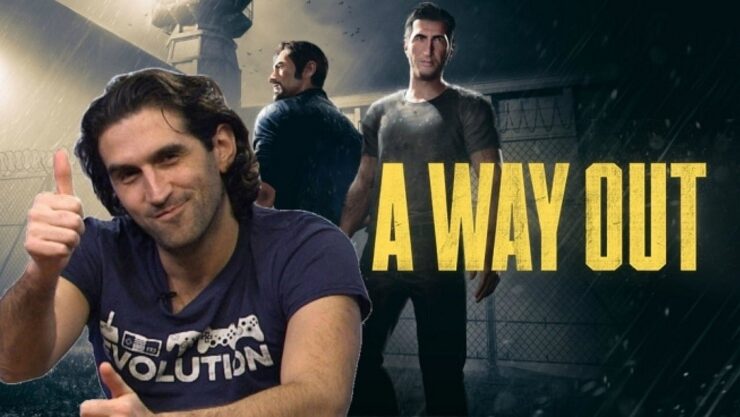 Josef Fares, the movie director turned game director known in the games industry for Brothers: A Tale of Two Sons and A Way Out, is known to be quite the outspoken fellow.

Talking to GamesBeat at Gamelab in Barcelona, Spain, Fares expressed his pro-linear games sentiment, noting that they have something open worlds just don't.

I’m emotionally touched by many movies, and those are entirely linear. People think that linearity is supposed to be bad, but for me, it’s the opposite. Both should exist. Not just open worlds. There shouldn’t be anything negative about saying “linear.” It’s a question of fits which game. People aren’t finishing open world games. Truly, they’re not. And when you’re making these games you end up having to copy and paste to make them that big.

I’m not saying I’m not a fan. I’m just saying it’s sad, because not very many people reach the ending in the first place. Some few people do replay, but there aren’t that many. I’d rather focus on the experience itself. I lean toward something more like The Last of Us, which is a totally linear experience, but it really affected me. I want to experience something like that from start to finish.

I know there’s something really cool about having different experiences as you play, and that’s fine. Those games should be there. But the problem I see is that those games are being hailed as the way to make a game, and that’s what concerns me. People regularly say “linear” like it’s not good. Why? Come on. The Last of Us is one of our best games ever. I need both. I prefer linear games because I want to have an experience from beginning to end and enjoy it. I do like some open world games and RPG games, but you have to recognize that people say “linear” is something negative, and I don’t like it.

By the way, Fares is already working on a new game, though there are no concrete details yet on what it'll be. It's safe to imagine it will be a linear experience, anyway.