Warner Brother's has released a couple of new screenshots of their upcoming game "Batman: Arkham City" which shows the Fun House of the most deadliest criminal "Joker" himself. You can also see himself showing a grin face alongside him is standing his beloved Harley Quinn who looks hot as ever. 😉

One image also shows a gameplay style similar to the one encountered in Arkham Aylum when we fit with the boss Scarecrow, Either its the image or just me :/. Rocksteady also confirmed that the new game won't be featuring a Multiplayer mode which is quite bad for Batman fans. Batman: Arkham City will be released on the Xbox 360, Games for Windows PC and the PlayStation 3 in Fall of this year. 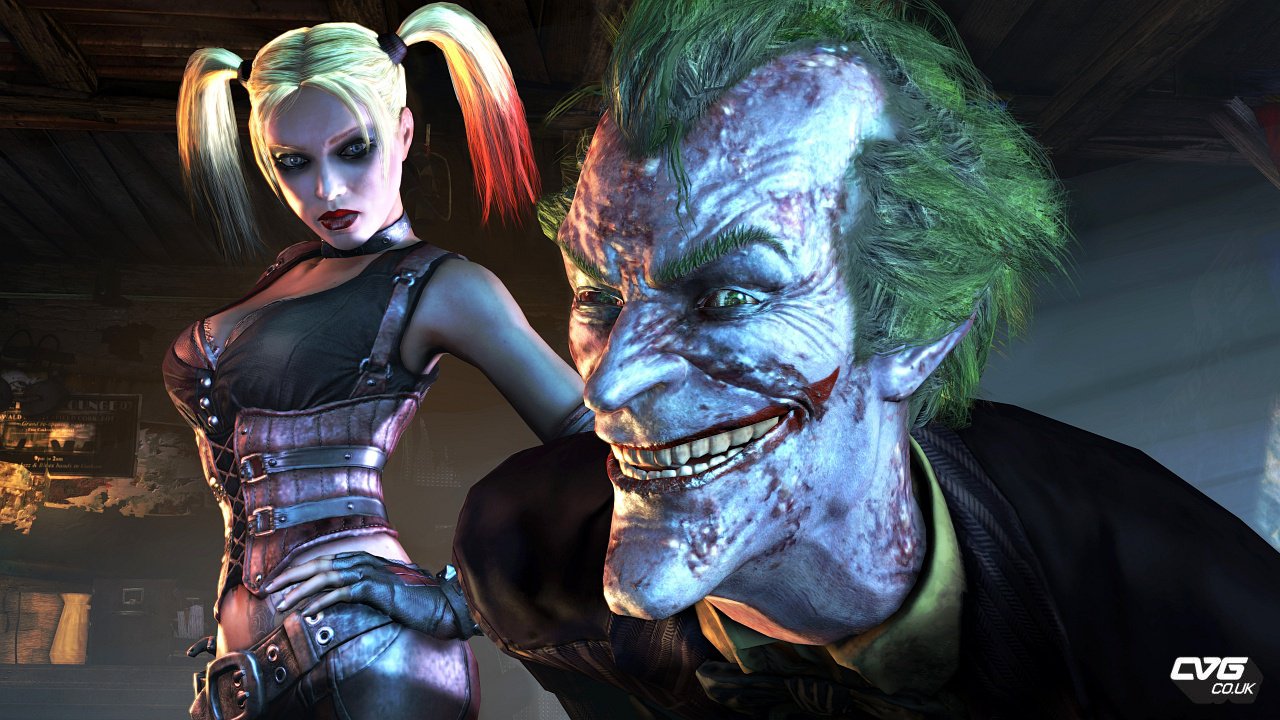 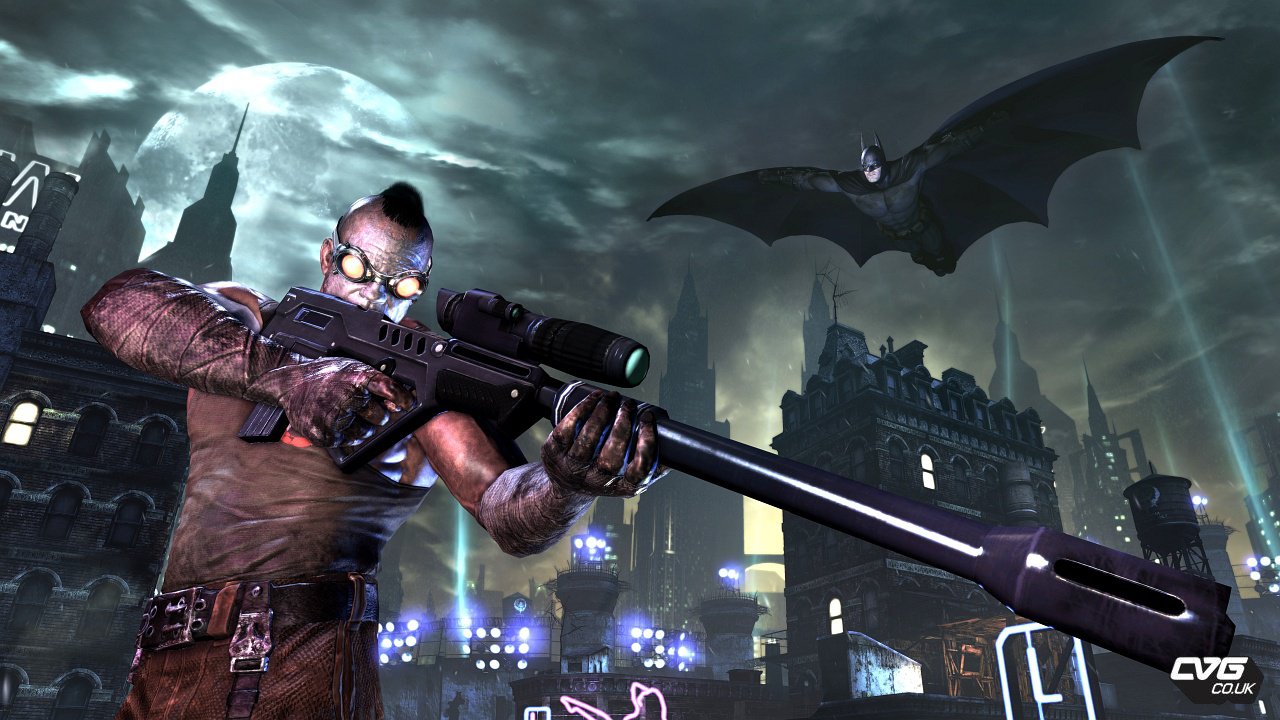 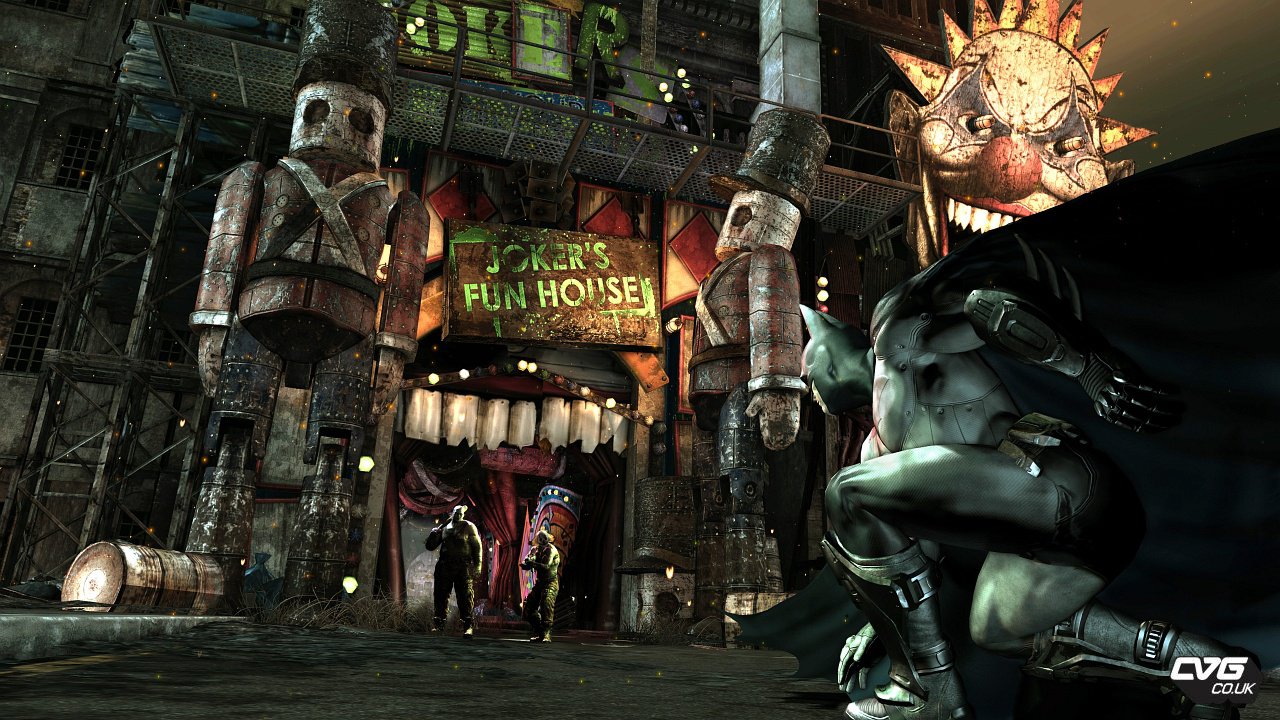 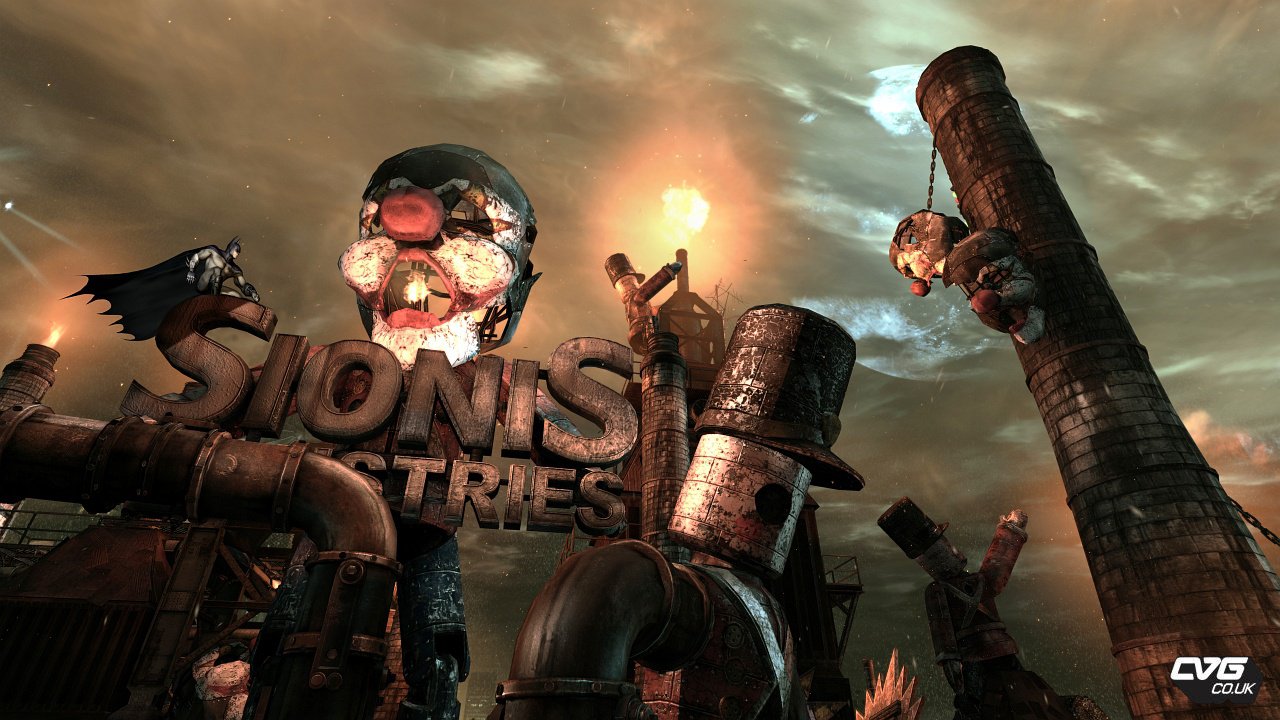 If that's not enough than check out the posts below for more details and screenshots. 😉