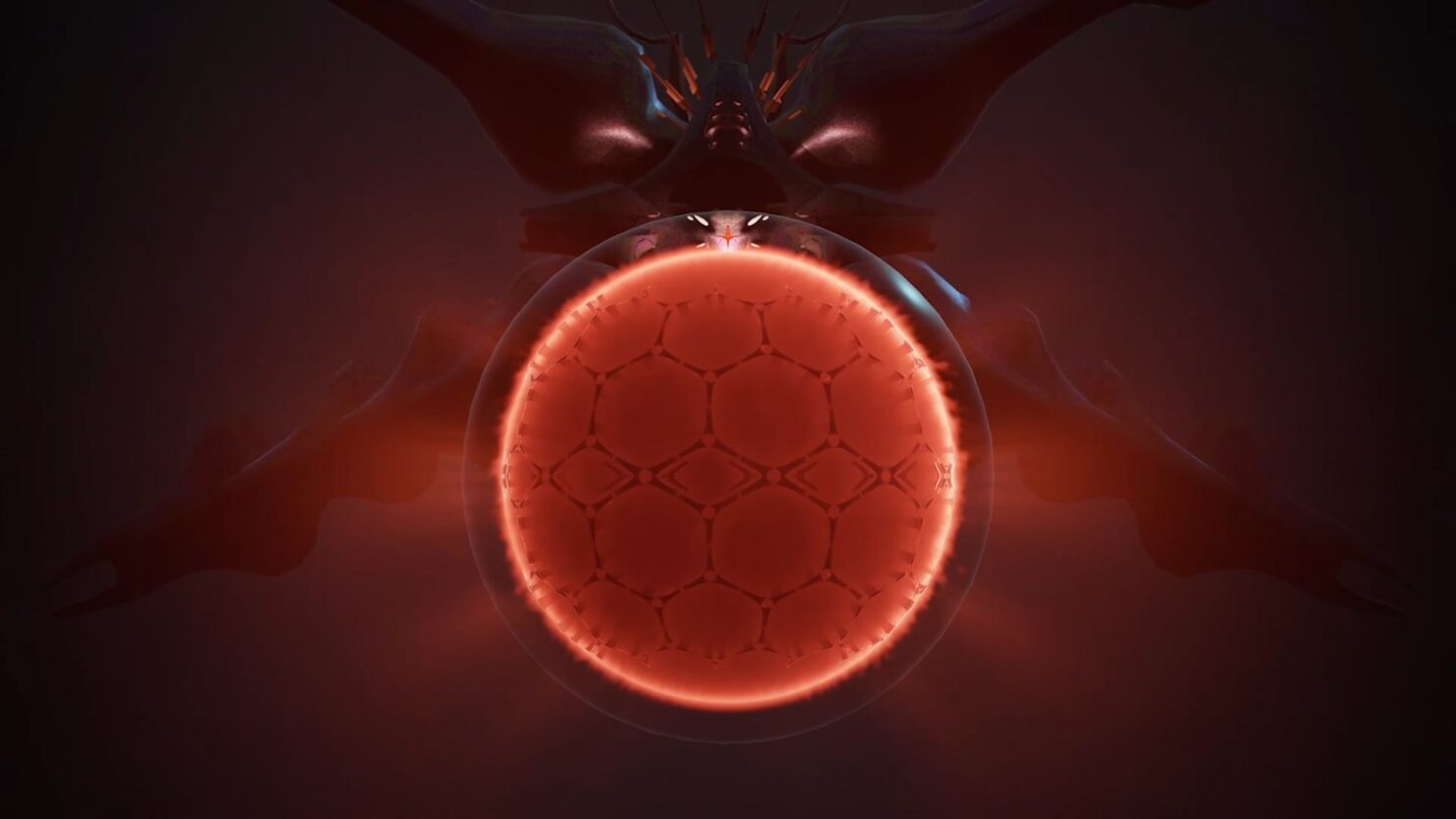 Created by Limbo and Inside creator, Jeppe Carlsen, alongside co-creator Jakob Schmid, COCOON allows players to unravel a cosmic mystery in an adventure across worlds within worlds. Watch the announcement trailer below:

COCOON is coming to Xbox Series X|S, and Xbox One in 2023. As expected, the game will be Xbox Game Pass on day one. A release date for COCOON has yet to be revealed. On Twitter, Annapurna Interactive confirmed that the game will also be coming to the Nintendo Switch.

As always, we'll update as soon as more information about this interesting new indie title comes in.

[Updated] Inside PS4 Trophies Surface; PS4 Version Might Be On Its Way – Rumor