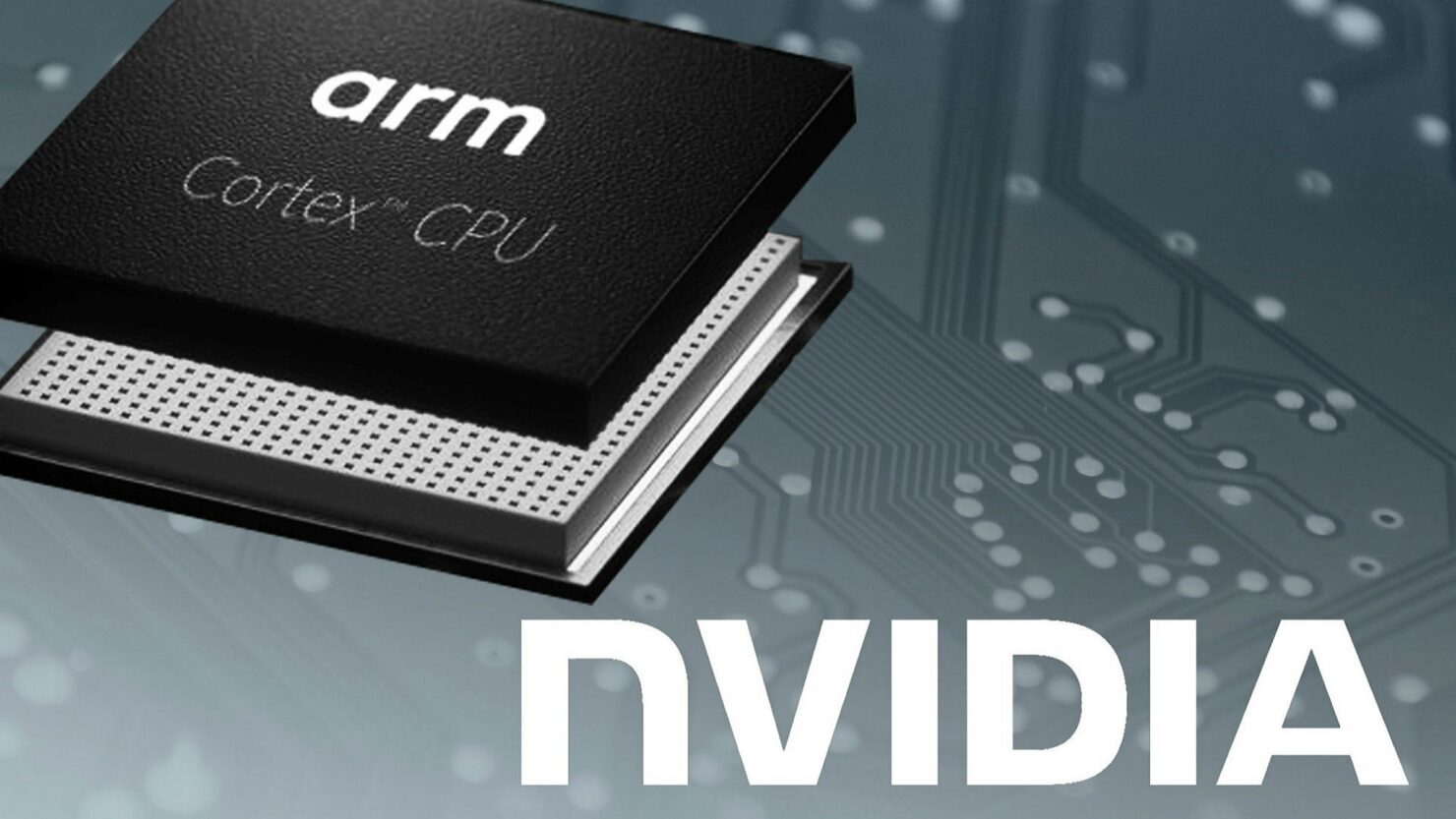 A few weeks ago, NVIDIA established that the company was halting the acquisition of ARM Limited, stating 'significant regulatory challenges.' This information comes as little surprise due to NVIDIA being in the spotlight of scrutiny since Huang initially revealed the deal. Several regulators and organizations have shown individual apprehension about the company's $40B bids to buy ARM Limited. Negotiations became extremely stagnant even with Huang optimistic about the purchase.

NVIDIA CEO Jensen Huang affirms the company will not change business strategies after canceling the purchase of ARM Ltd.

Recently, NVIDIA officially halted the acquisition of ARM, raising questions as to future ventures and pathways for the company. In an interview with Venture Beat, Jensen affirms that NVIDIA continues the company's 20-year license agreement with ARM Limited to be used in processors, graphics cards, and DPUs, with no change to the roadmap introduced to the public.

VentureBeat: What is your post-Arm strategy? Do you have to communicate your strategic direction in light of [the Arm deal being called off]?

Jensen Huang: Not really anything. Because we never finished combining with Arm. So any strategies that would have come from the combination were never talked about. And so our strategy is exactly the same. We do accelerated computing for wherever there are (central processing units) CPUs. And so we’ll do that for x86. And we’ll do we do that for Arm. We have a whole bunch of ARM CPUs, and system-on-chips (SoCs) in development. And we’re enthusiasts. We do all that. We have a 20-year license to Arm’s intellectual property. And we’ll continue to take advantage of all that and all the markets. And that’s about it. Keep building CPUs, (graphics processing units) GPUs, and DPUs (data processing units).

Jensen continues to add that NVIDIA will take benefit of the three prevalent architectures (x86, ARM, RISC-V) in their development and will determine which technology takes precedence for each design.

VB: So it’s your three-chip strategy? Would you consider RISC-V now that the Arm deal is not happening?

With the discontinuation of the ARM acquisition, NVIDIA relinquishes the capability to create a more substantial roadmap of the utilization of ARM architecture into the future. This change to the acquiring of ARM will not affect NVIDIA poorly as both companies continue to work favorably together, and NVIDIA stands to become the precursor of high-efficiency power computing and networking resolutions.