Japan’s Softbank: Second Vision Fund Worth $100B Coming in “Near Future” 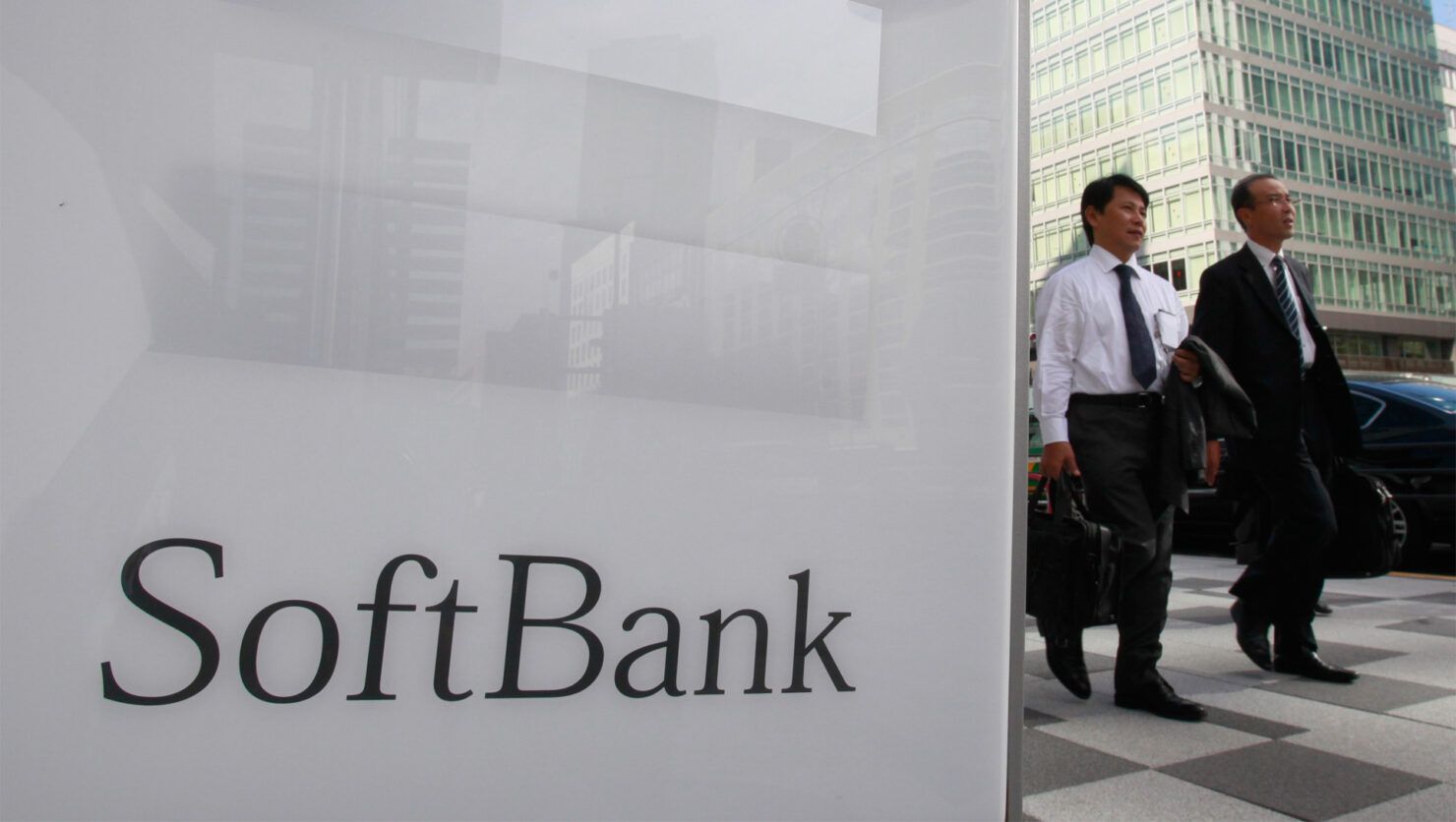 SoftBank Group Corp, based in Tokyo Japan, announced via CEO Masayoshi Son that they will be seeking to setup a second Vision fund worth up to $100 billion dollars USD. Softbank's original Vision fund is a massive investment fund that "seeks to invest in the technology sector, making use
of SoftBank’s deep technology expertise and investment experience."

In order to understand why today's announcement is big news we must first look at Softbank's current Vision fund. Softbank Group is a massive Japanese conglomerate that has many different holdings and ownership stakes all across the technology and communications industry.

The firm itself has stakes in Sprint, Alibaba, Yahoo Japan, Uber, Fanatics.com, Flipkart, Wag, ARM Holdings, and many others. It also outright owns operations in broadband; fixed-line telecommunications; finance; media and marketing; semiconductor design; and other businesses.

It has quickly gained a reputation under founder Masayoshi Son as a keen and early investor in many different tech startups. In 2017 alone the group was responsible for over half of the top 10 biggest investments in venture capitalist startups. To name a few, Vision fund is Uber's largest shareholder, recently invested $535 million in food delivery startup DoorDash, $300 million to dog walking app Wag, and unexpectedly invested $865 million in construction company Katerra.

The current Vision Fund is a concentrated capital that has already invested in the following: 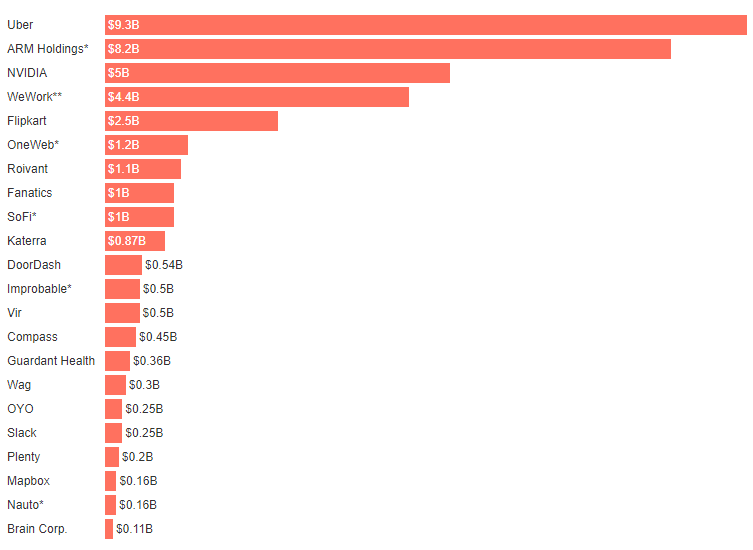 *SoftBank investments expected to be offered to the Vision Fund **Combined $4.4 billion from both SoftBank Group and SoftBank Vision Fund. Split not disclosed. Note: Since final deal values are not disclosed, value of funding rounds led by SoftBank is used instead. Source: SoftBank announcements and disclosures, news reports. OSIsoft not included since deal value is unknown. Credit www.recode.net

The near $100 billion dollar fund has proved disruptive in the tech startup industry with both its aggressive investment cadence as well as the aggregate amount of funds its able to mobilize which brings us to today's news.

Softbank has now made it clear they want to repeat the success of Vision fund with a second program simply called Vision Fund 2. Softbank's Son is targeting $100 billion in venture capital and that's just to start.

Expect funding to come from some of the familiar names that invested in Vision Fund 1 like Apple, wealth funds from Abu Dhabi and Saudi, China's Foxconn, and finally all three of Japan's mega banks - Mitsubishi, Sumitomo, and Mizuho.

Vision Fund 2 will employ a similar strategy of going after late stage technology and platform start-ups in the pursuit of finding the next "Unicorn", any start up whose valuation exceeds $1 billion.

Son closed his statements with a quote from Star Wars' Yoda “Don’t think, you feel it.”