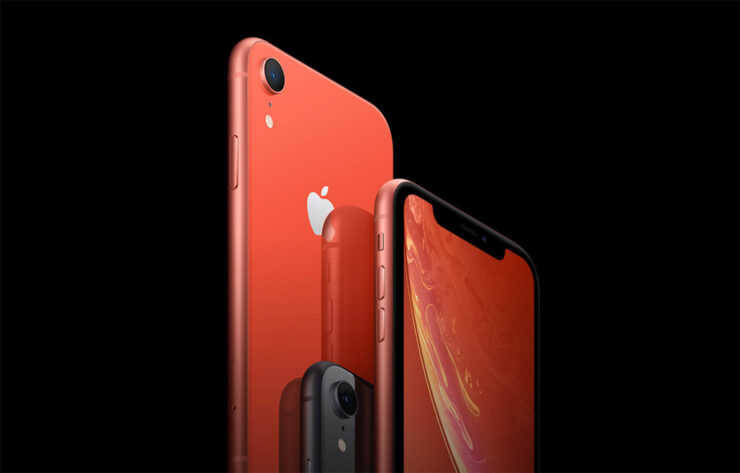 Japan Display is Apple’s primary supplier of LCD screens but has struggled as of late, primarily because of the shift in the industry from LCD to OLED technology. To remain afloat, and also to continue building its OLED production facility to remain Apple’s partner for the long haul, the latter is reportedly investing $100 million, with other Chinese companies also looking to pitch it.

According to a report from Japanese media Asahi Shimbun, Apple could increase the amount of aid Japan Display receives in order to keep itself operational. Chinese investment firm Harvest Group, coupled with Hong Kong fund Oasis management is reportedly negotiating a 58.2 billion Yen investment (approximately $540 million) for Japan Display. TPK Holding, which is a Taiwanese-based electronics supplier was also said to be part of the cohort that would help out Japan Display.

Unfortunately, that didn’t pan out, as TPK Holding is no longer in the picture and by walking out of the deal, Japan Display has lost out on a potential $230 million in funds. Additionally, Japan Display requested Apple for a $185 million investment, but it looks like the iPhone maker had other plans in mind with the $100 million amount.

As Apple looks more towards a future where its iPhones will be outfitted with OLED screens, the future looks bleak for Japan Display. The manufacturer has continued to invest heavily in LCD screen production while ignoring the upwards trajectory of OLED screen adoption in mobile devices. It has also been rumored on multiple occasions that the iPhone XR successor launching later this year might be the last iPhone to sport an LCD screen.

For 2020, Apple might be considering launching all iPhone models with OLED screens, leaving Japan Display in the dust. As stated earlier, the panel manufacturer is working to complete its OLED production facility, but AppleInsider reports that it will only be churning out displays for the next-generation Apple Watch, which doesn’t sell as much as the company’s iPhone range.

Hopefully, this will not be the last we hear of Japan Display, and it is possible that in the wake of these investments, additional money is pooled in to allow the manufacturer to add a production line that caters of OLED screens for smartphones. Whatever happens, we’ll make sure to update you in the coming months.