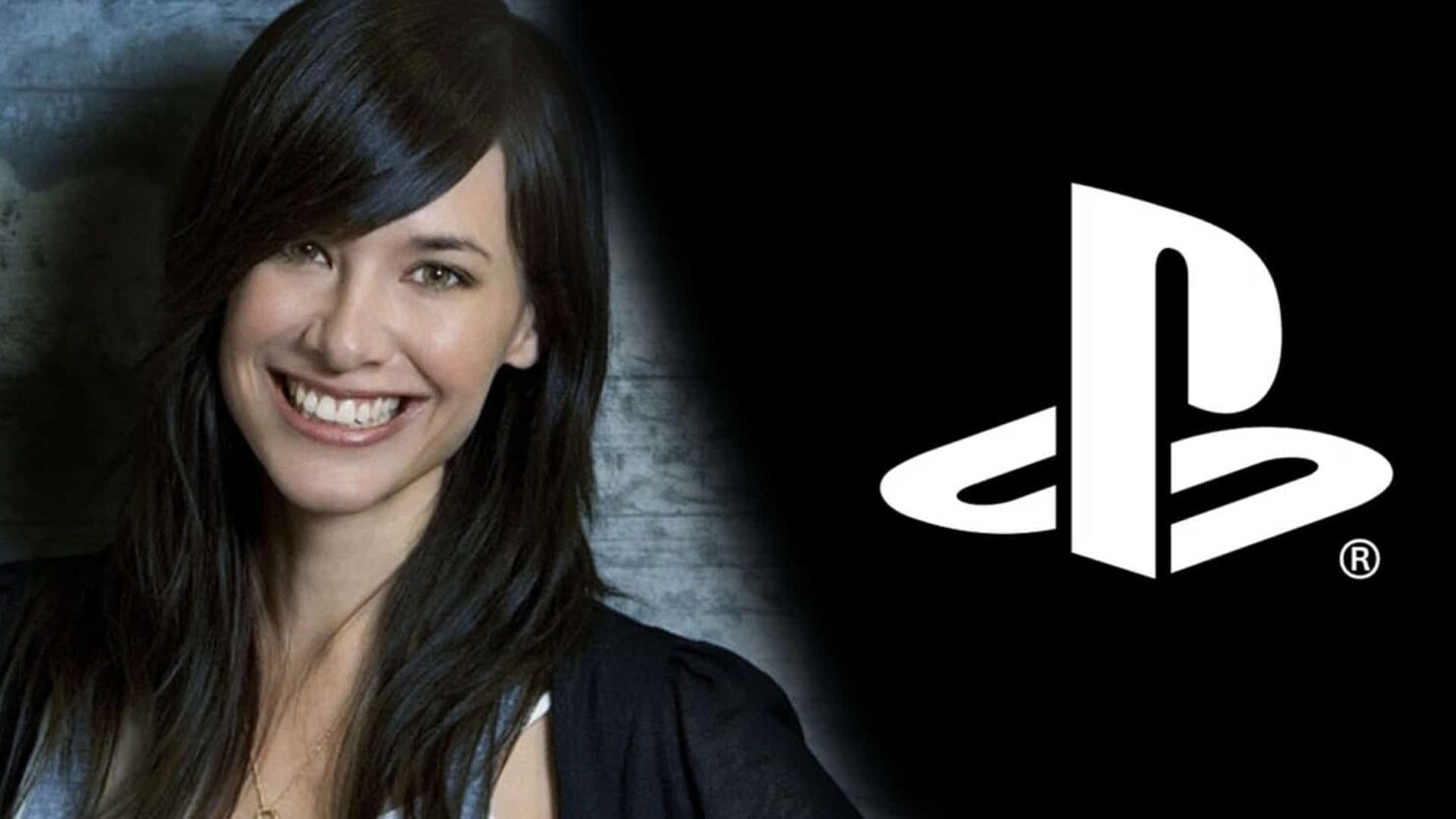 Speaking to the French Canadian website Le Devoir, renowned game creator Jade Raymond discussed the upcoming project in development at Haven Studios, founded in early 2021 thanks to a partnership with Sony.

Jade Raymond, known mainly as one of the creatives behind Assassin's Creed, said the untitled game will strive to push the technical capabilities of Sony's latest console, the PlayStation 5.

Our ambition will be to push the technical capabilities of the console further. We will have the opportunity to work with people at Sony who are among the best in the world in their field. This will allow us to create the best quality games.

We have an ambitious vision, but we will adapt. But it's the content that's most important. We want to stay focused on the gaming experience and what attracts players.

That said, the article also reveals that the title, a 'persistent and evolving online game', will also be available on PC. This is not surprising given Sony's renewed focus on multiplatform expansion and it makes even more sense if Haven's project is one of the ten live service games supposed to be released by Sony in the next four years. Online titles can only benefit from a wider userbase, especially with crossplay now enabled almost by default.

By the way, the Montréal-based developer recently shared some news in a studio update provided on LinkedIn. Former Haven Studios founder Sébastien Puel has departed the company, seemingly for personal reasons, and his role is now being filled by co-founder Pierre-Francois Sapinski as the new Chief Operating Officer. Additionally, another co-founder (Paola Jouyaux) is stepping into the role of Executive Producer.

The studio update message also says that Jade Raymond's Haven Studios counts over 65 employees. Work on a prototype is already being done and the game itself is reportedly already fun to play. We'll keep you posted on any noteworthy updates, of course.